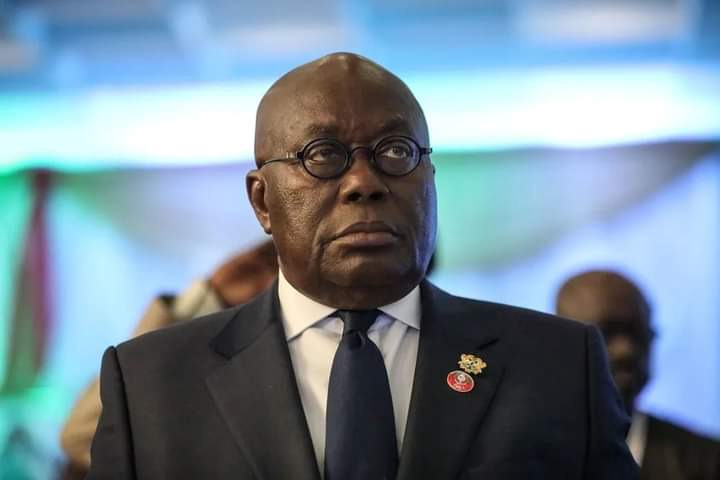 WHO SHOULD BE BLAMED?

Approving Akufo-Addo's budget has become a slideshow of comedy that has implications for the entire nation. It is because the NPP does not have a clear majority to have pushed their way through.

The NPP had a clear majority going into the 2020 election. They thought there was no way the NDC would close the gap and overtake them. But they didn't think well.

Apart from the fact that the Akufo-Addo administration had turned out to be a monumental failure and had disappointed many voters, the NPP started to dig a more serious grave for its parliamentarians.

Some MPs thought the democratic system that got them into parliament should be set aside in order to protect their interest. They said some MPs were too good to be allowed to compete in the internal primaries.

So what did they do?

When nominations were opened, the national executive connived with some candidates to deny their competitors nomination forms. They were denied the opportunity to take part in the intra-party contest. They and their followers protested, but no one would listen to them. 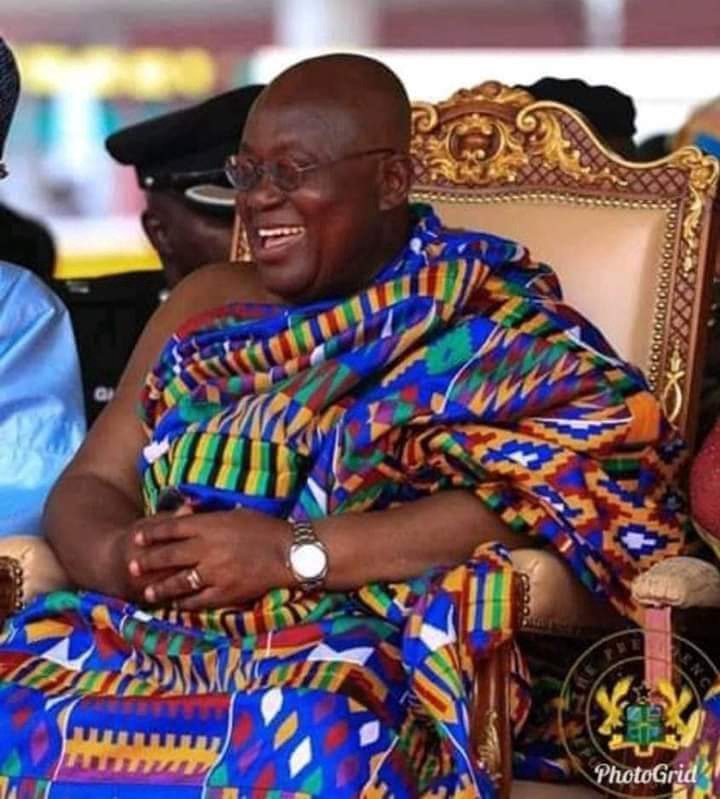 How do you think they would vote?

Those who could not take the nonsense decided to go independent. The party arrogantly expelled them. Akufo-Addo was going about saying he would not work with independent candidates.

But God, they say, has a wicked sense of humour. When it mattered most, it was a man the NPP expelled from the party for going independent who they relied on to give them the slimmest parliamentary majority in the history of Ghana.

The NPP, unlike the NDC, was founded on solid democratic credentials. Some of us who were too young to notice the beginning witnessed how democratic, tolerant and civilised the party was when a certain John Agyekum Kufuor led it.

That democratic culture has degenerated into a cult. You either worship that cult or you're thrown out.

And the future can only be worse if certain individuals continue to be more powerful than the party. 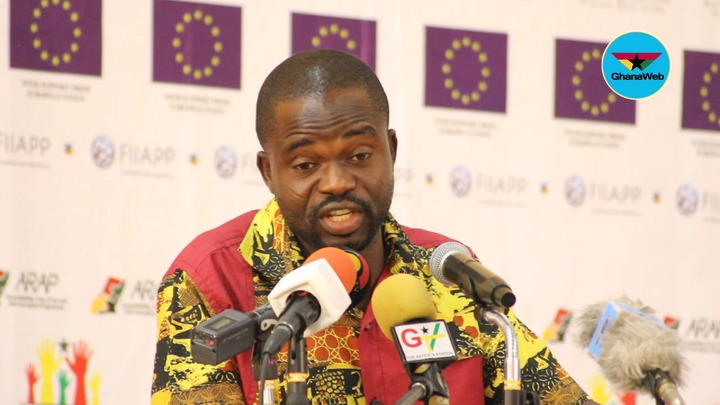