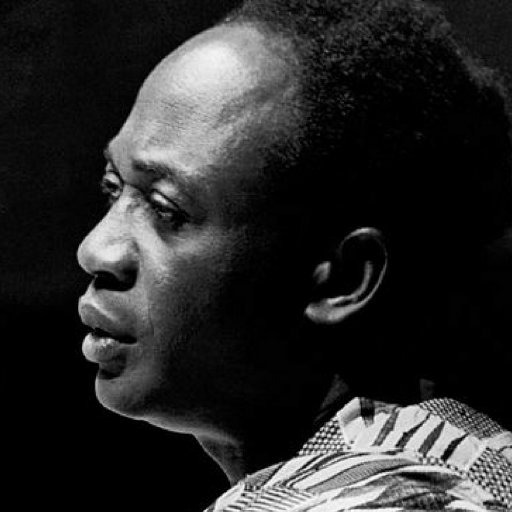 Osagyefo Dr. Kwame Nkrumah travelled to Bucharest for medical treatment in August 1971 and died of prostate cancer in April 1972 while in Romania, at the age of 62, according to one of the recorded versions of his death.

A fresh story has surfaced that explains the cancer's specific cause: a gunshot pellet lodged in the spine.

According to the head of security in charge of operations at the presidency during Nkrumah's time, a bullet stuck in his spine caused cancer in Ghana's first president.

“After an assassination attempt, Nkrumah had major injuries; some of the pellets were taken from the body, but one lodged in his spinal cord and could not be removed, and that was the cause of his death,” Major (rtd) Agbeko Sedziafa stated on Accra-based Asaase radio.

“And, as you may know, grenades are deadly, and if they enter your body and are never eliminated, they cause cancer, thus Nkrumah died of skin cancer,” he said.

A number of assassination attempts on Nkrumah's life have been documented in history, most notably through explosions. The Kulungugu bombing, which occurred in August 1962 in the then-Upper Region, is one of the most well-known episodes.

Major (rtd) Sedziafa spoke on Asaase Radio's morning show program on September 21st to explore the Nkrumah era from an insider's perspective. The 21st of September is a public holiday dedicated to remembering and honoring Nkrumah.