It's Not A Contest To Me; Every Position In The NDC Expires After Four Years - Asiedu Nketia Reveals

The general secretary for the National Democratic Congress, Johnson Asiedu Nketia has dropped some revelations about the upcoming internal elections in the NDC. 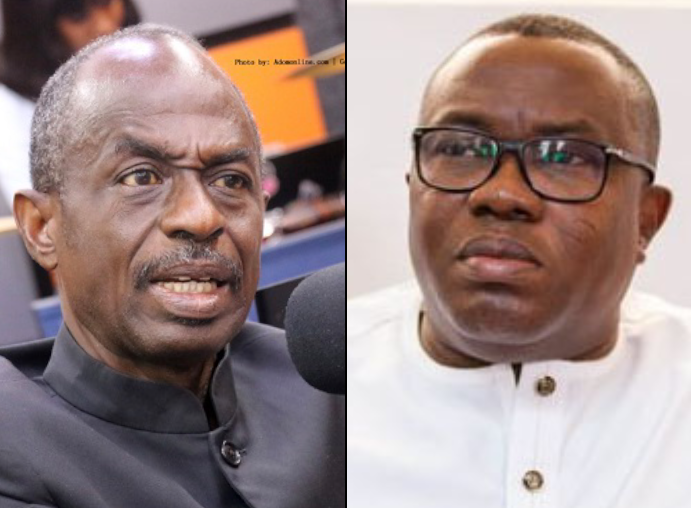 In an interview on Okay FM this morning with host, Kwame Nkrumah Tikese, Asiedu Nketia was asked by the host if he will contest Ofosu Ampofo, incumbent Chairman for the party.

The host explained his question and revealed that Chairman Ofosu Ampofo has stated that anyone who contests him for the position of a chairman in the NDC will eventually lose to him.

Johnson Asiedu Nketia answered this question and revealed that there is nothing like a contest in party politics. He explained and revealed that people go in for positions and not do contest with each other. He explained further by saying that every position in the party expires after four years. This means, the seat of Chairman Ampofo will expire soon and it is up to him to go in for another position or same position.

"Let me make it clear. Our election is not about contesting someone. It is about fighting for a position. At the end of every four years, the seat of every incumbent expires. This means their times are up. Then the party will open nominations for everyone to pick forms on any position they want."

Johnson Asiedu Nketia, however failed to declare his intentions on whether he will go in for the position of Chairman for the NDC. According to him, he will soon tell Ghanaians his intentions but now is not the time. 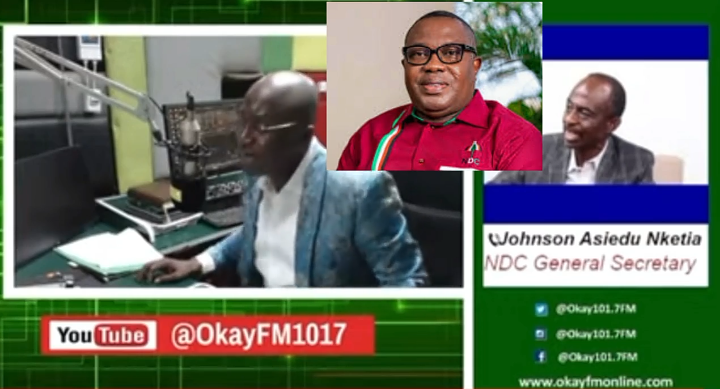 This comes after Ofosu Ampofo made it clear that he is the saviour for the NDC. He added that he will win against anyone who contests him because the delegates know what he has achieved and done for the party so far.