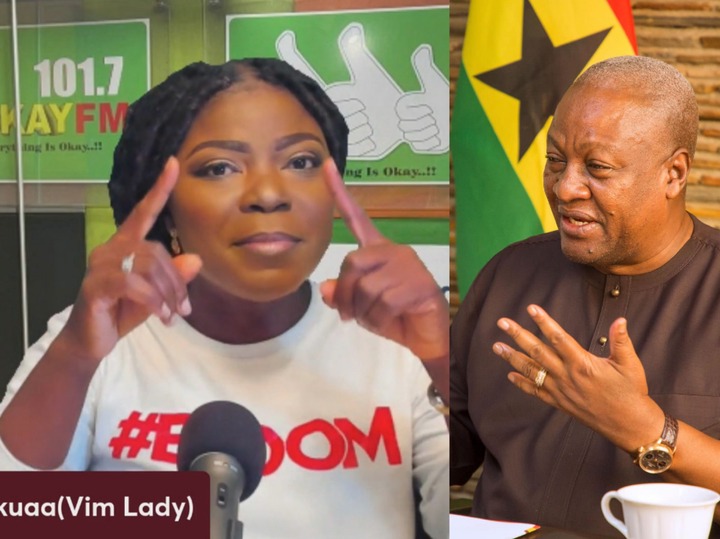 Since 2016, a number of factors have been listed as the reasons for the humiliating defeat former President John Dramani Mahama suffered in the Presidential election. Beyond the already publicized factors and beliefs, Afia Pokuaa of the Despite Media Group scores that John Mahama lost his Presidential seat because of the manipulations of the International Monetary Fund (IMF).

According to her, the supposed fiscal recovery measures the IMF imposed on the Ghanaian economy as part of a bailout package during the 2015 economic crisis, was inimical to the development and economic sovereignty of the country. She explained that restrictions on public sector employment and the payment of allowances to students of training colleges (teacher and nursing training colleges) infuriated the citizen and constricted growth in the economy.

Afia Pokuaa on Egyaso Gyaso show, contended that the blame for Mahama’s defeat in the 2016 election should be laid squarely on the IMF, adding that their schemes are mainly to impoverish African economies and leave them dependent on bailouts.

“For them, there should be a system of dependencies. It was with them that Mahama was voted out. IMF and World Bank are the reason Mahama lost the election. They caused the government to cut down on employment and payment of allowances to training colleges, and Ghanaians showed Mahama the exit.” 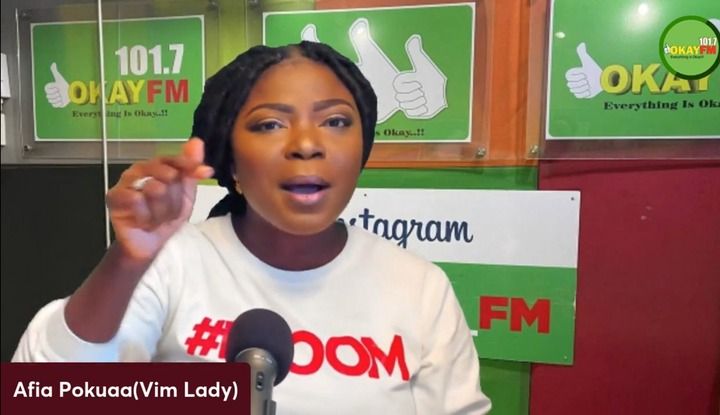 She emphasized that, just as the IMF, the World Bank is in an exploitative agenda in Africa. She noted that these international organsiations have a common purpose and that is to control Africa while they exploit its resources to develop Western economies.

In her critique, nations such as Singapore, Malaysia, China and the United Arab Emirates (Dubai) have been able to develop because thy shut their doors to the IMF and World Bank in the management of their economies post-crisis. Afia Pokua clarified that China in particular took these international bodies by surprise through the implementation of unorthodox economic regimes to revive and develop their nation.

She prayed that Ghana, like any other Africa country could emulate these countries to develop its nation and people.

“The geopolitics and ideology of the World Bank and IMF is to control Africa. The UAE, Singapore, Malaysia and others who turned down these institutions have made significant progress than any other country. Even China had shocked the IMF and World Bank, all because it employed some unorthodox means to develop its nation,” Afia Pokuaa stressed.

Learning from which, Afia Pokuaa urged the government to put in the right measures to rescue the economy from the current crisis. She argued that Ghanaians cannot risk re-experiencing the hardships that came with the conditionalities of the bailout program.

She insisted that; "we have to develop homegrown solutions to develop our country...we cannot repeat that mistake."