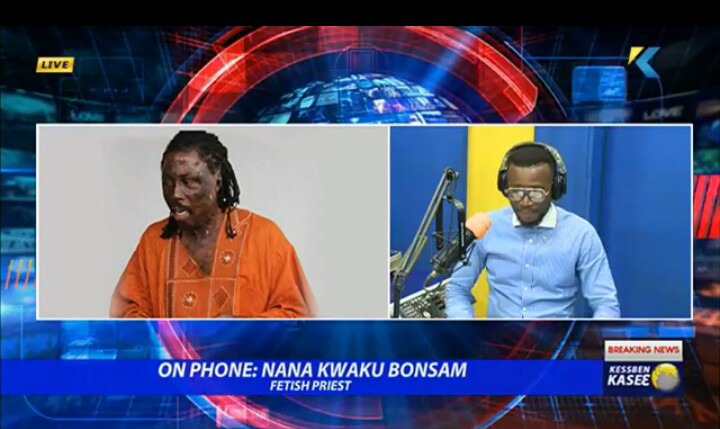 As the week gets hectic ahead of the general elections, presidential aspirants as well as parliamentary candidates files their nominations with the Electoral Commission to make their legal means of standing to be voted for. The likes of President Nana Addo and John Mahama representing the two main political parties NPP and NDC respectively has filed their nominations as well as their parliamentary members. 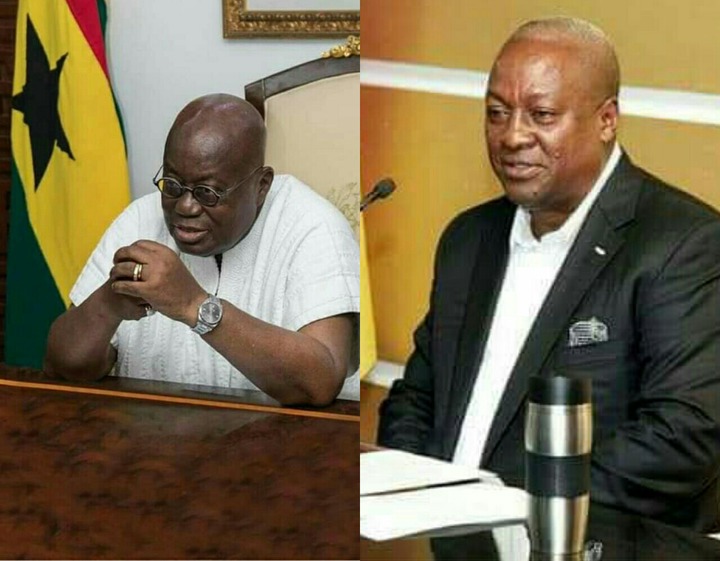 Offinso North was not let out as both NPP and NDC candidates has filed their nominations for the Member of Parliament race. Nana Kwaku Bonsam, a native of the constituency was not adamant to his claims of representing his people in parliament. At exactly 3:30pm yesterday, Thursday October 8, 2020, Nana Kwaku Bonsam known to be a fetish priest filed his nomination with the Offinso North Electoral Commission.

In an interview this morning with Kesben FM's Ali Baba, Nana made it public that if, he is given the chance by the Offinso North electorates, will not just be their representative in the coming 8th Parliament of the Fourth Republic but will be a watch dog to all Parliamentarians in the house. According to him, he is going to the law house with his fetish spirits who will aid him in stopping the corruption war Ghana has been fighting since independence.

I will put an end to this once and for all said Nana on Kesben FM. If you are a politician and you have been involved in scandalous offence of either thievery or corruption or bribery, you cannot enter that house because that will be the cleansing church to the political powers of Ghana. Should he win, that will be a record setting in our nation's history, a fetish priest winning an elections and ending corruption at the same time.

Offinso North is one of the Twenty-Seven districts in the Ashanti Region and it is located on the Northwestern corner of the Ashanti region. It's current leadership is Hon. Augustine Collins Ntim, the MP with the New Patriotic Party. Hon. Ntim has already submitted his forms representing the same political party. 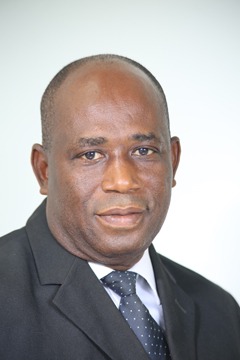 Offinso North is believed to be one of the strong holds of the NPP but the independent candidate, Nana Kwaku Bonsam believes he will unseat the MP. Nana has already begun giving the constituency value by building a new market for them which will be commissioned on Saturday October 10.

He is a man of value who is well educated and mature per his interview conducted with Ali Baba. His English prove he has the accent of the American English style.

NAGRAT President Discloses The Salary Of Headmasters Of Achimota, PRESEC, Others