During the just ended general elections that saw the NPP's Nana Addo maintained as the president for his second and last term, the Electoral Commission's Head of Public Affairs, Sylvia Naa Adaawa Annoh, has been appointed by President Akufo-Addo as Ghana’s Ambassador to Denmark.

She is among the first list appointees of Akufo-Addo’s ambassadorial appointments, that has been made public. She had initially served as the spokesperson for Ghana’s Electoral Commission from 1993 to 2015. Sylvia Naa Adaawa Annoh holds a Post Graduate Diploma in Public Administration and a Master of Governance and Leadership degree, all from the Ghana Institute of Management and Public Administration (GIMPA). 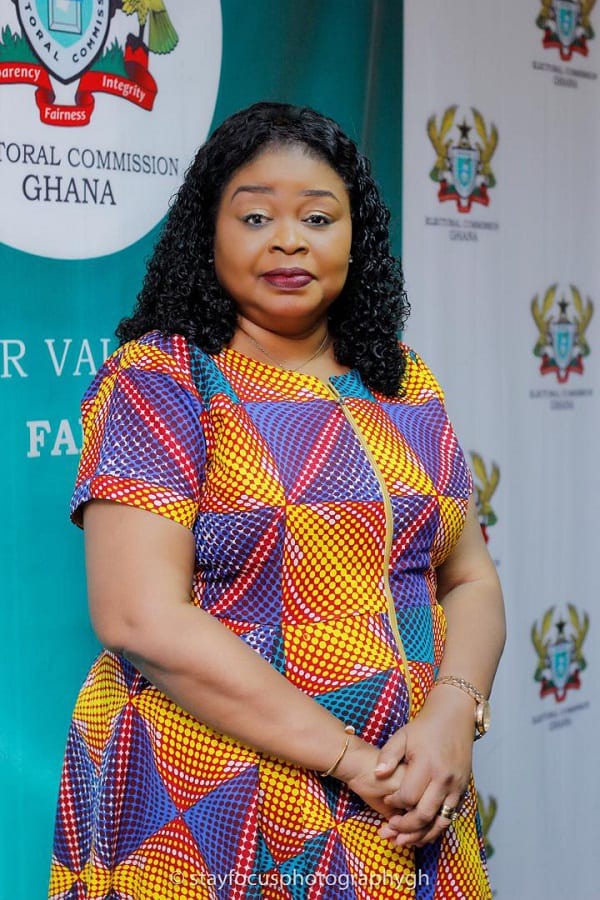 Other names in the ambassadorial list include, former Minister of Local Government and Rural Development Hajia Alima Mahama, who has been named to head Ghana’s mission in Washington DC, United States of America, and former Chief of Defense Staff Lt. Gen. (rtd) Obed Boamah Akwa, who has been nominated High Commissioner to Egypt.

In September 2019, the General Secretary of the National Democratic Congress (NDC), Johnson Asiedu Nketiah descended on the spokesperson of the Electoral Commission Sylvia Annor, alleging that, she was lying too fast when she was yet to settle on the job. General Mosquito therefore admonished the then Acting Director of Public Affairs at the Electoral Commission (EC) not to allow herself to be used by faceless staff within the Commission to churn lies against NDC promising her a dose of her own medicine. "You are a beautiful lady so don’t allow yourself to be used by your superiors to peddle falsehood as mouthpiece for the Commission”, the NDC Scribe advised in an much publicized interview. 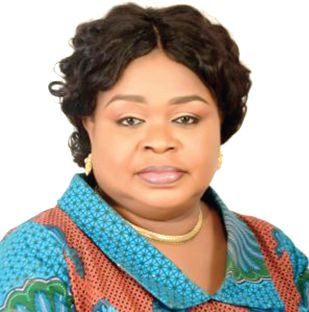 The Electoral Commission (EC) had criticized the National Democratic Congress’ (NDC) decision to air its grievances with the ongoing voters register exhibition exercise via a press conference and in a statement said, “The allegations [raised by the NDC at a press conference] were calculated and targeted at creating an erroneous impression about the EC and causing disaffection between its leadership and the general public.”

Mr. Johnson Asiedu Nketiah however reacted that “The work is difficult for her and she is saying something she is not aware. As PRO, it is right you mount a defense but don’t allow people to push you into lies”, the NDC Chief Scribe added."

The NDC had filed a suit against the Electoral Commission (EC) on grounds that the Commission failed to make a copy of the provisional voter register available to the party. The opposition party says the EC’s failure to provide the party the provisional electoral register one day to the end of the ongoing exhibition of voters’ register, flouts the law.

Sylvia Annor, reacting to the General Secretary's allegation said in a Daily Graphic report that, The Electoral Commission had noted with concern a number of allegations the leadership of the National Democratic Congress(NDC) had made in sections of the media on the ongoing exhibition of the voters register. 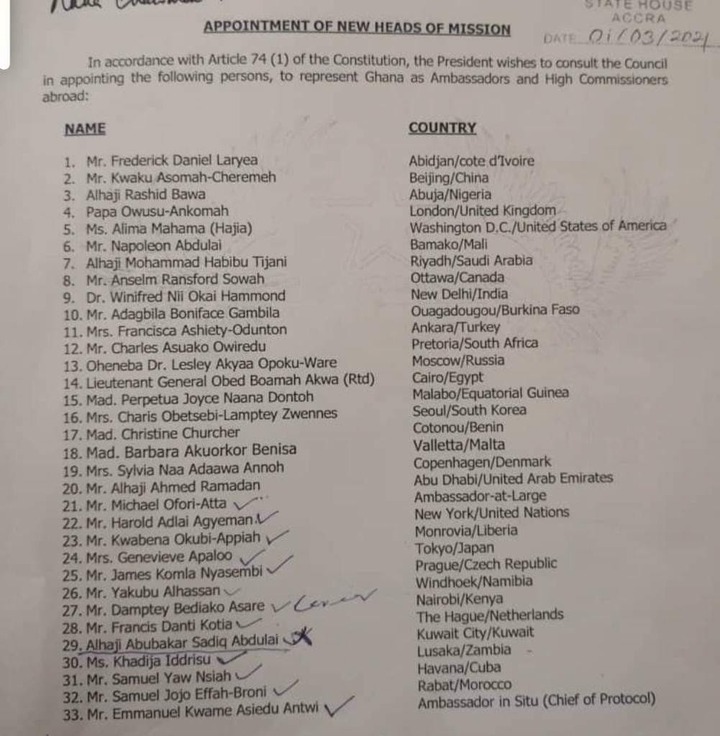 As a statement signed by the Acting Public Affairs Director of the EC, Mrs Sylvia Annoh, said the allegations were calculated and targeted at creating an erroneous impression about the EC and cause disaffection between its leadership and the general public. It said the party should have used a formal channel to communicate its concerns to the commission.

“It is unfortunate that the NDC continues to use the media to raise concerns which can easily be resolved after deliberations with the Electoral Commission,“ it said. On the accusations of the EC failing to supply the NDC with a copy of the provisional voters register in contravention of {Article 22(1) of C.I.91), the statement said Article 22(1) of the C.I.91) mandated the EC to provide a copy of the provisional register to political parties not later than three months to the end of the registration exercise.

“For the information of the general public, the voters registration exercise took place from June 17 to July 7. This means the EC has until the end of September to submit the provisional register to the NDC. This will be done before then” it said. The statement stated that the EC was open to constructive feedback and dialogue and encouraged all stakeholders to offer constructive criticism to strengthen its operations. It said the commission remained committed to carrying out its mandate as existed in the 1992 Constitution.