He is the only Presidential Prophet in the country. - Prophet Amoako Atta reveals 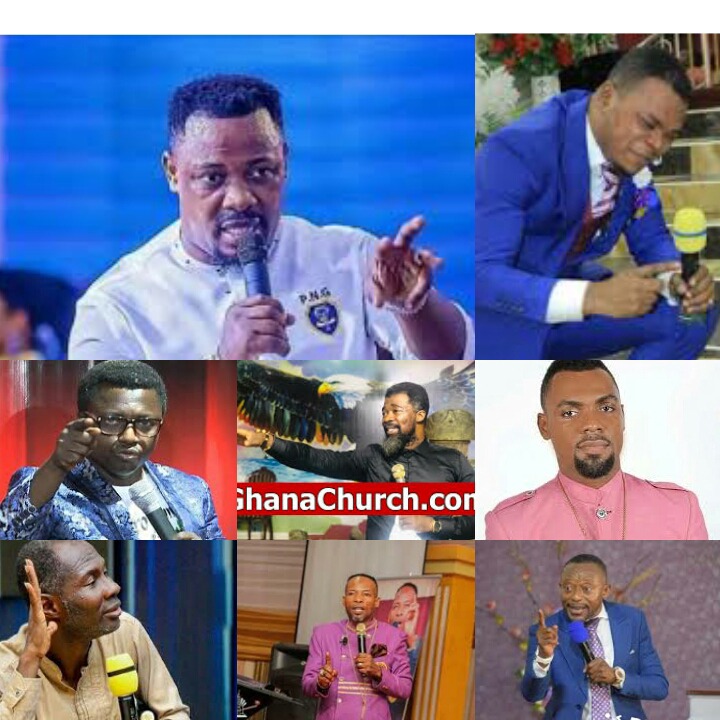 Prior to the 2020 general elections in the country, most prophets both the minor and major ones came out with diverse prophecies concerning the presidential candidate that God has chosen to rule Ghana in the next four years.

Some were very frank and optimistic of the particular person the Lord has chosen for the country as they emphatically prophesied victory for either Akufo Addo or John Mahama, others on the other hand were cautious in their prophecies as they were not giving straight forward prophecies, but gave blurred prophecies.

At the end of it all some prophecies came to pass while others too failed, though those whose prophecies failed have resorted to giving excuses. 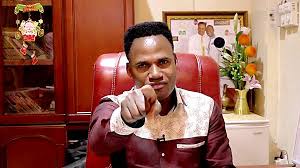 But the founder and leader of Freedom Chapel international, Prophet Amoako Atta has today confirmed only one Prophet among the many that has been called by God to choose and anoint president in the country. 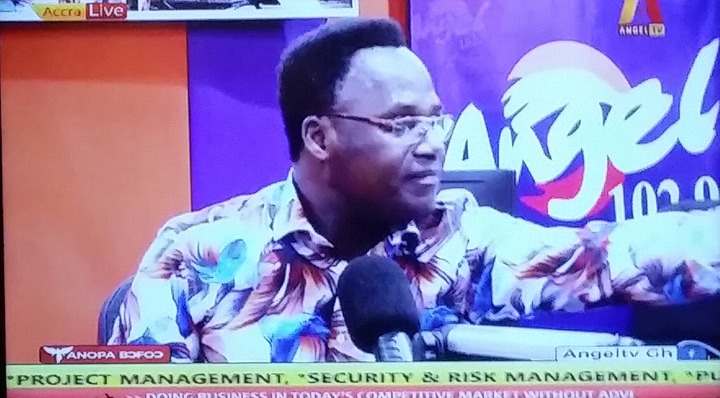 Just this morning, speaking in the studios of Angel Broadcasting Network (ABN) on their 'Anopa Bofoɔ' program, the prophet of God emphatically confirmed that every country and kingdom has a particular prophet who has been assigned by God to appoint and anoint leaders for that country or kingdom as it were from the days of Isreal and for Ghana as a nation prophet Isaac Owusu Bempah is the prophet ordained for that facet. 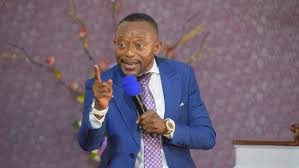 According to the man of God, every prophet has his own prophetic calling and as a colleague prophet God has proven to him that the founder and leader of Grace way chapel international is the only presidential prophet in the country. 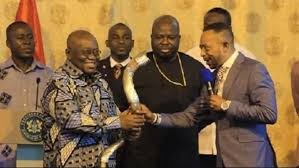 Do you agree with prophet Amoako Atta in his opinion that prophet Isaac Owusu Bempah is the only prophet who has been chosen by God to choose Presidents for the country looking at His previous elections prophecies?

All your views and comments are welcomed at the comments section below.