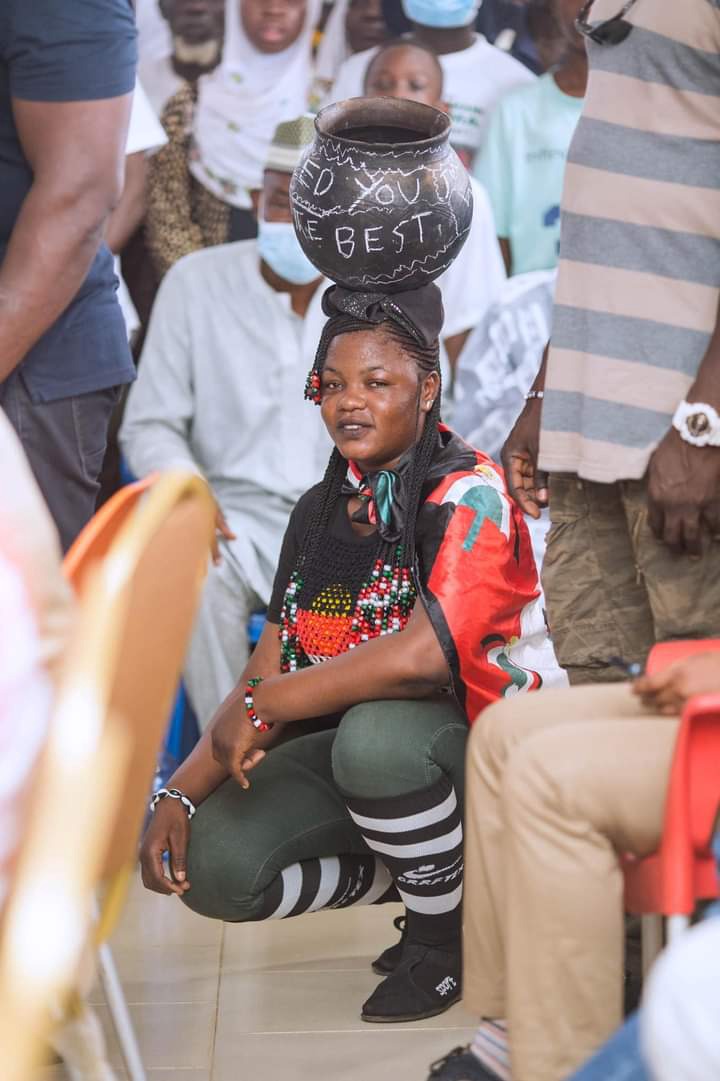 Former President John Dramani Mahama, who was the flag bearer of the opposition National Democratic Congress in 2016 and 2020, embarked on a thank-you tour to show gratitude to the people of Ghana for showing him massive support in the 2020 elections. The tour which will take place in all the sixteen Regions of the country will be embarked in phases. The first phase of the tour began in the Northern Regions. 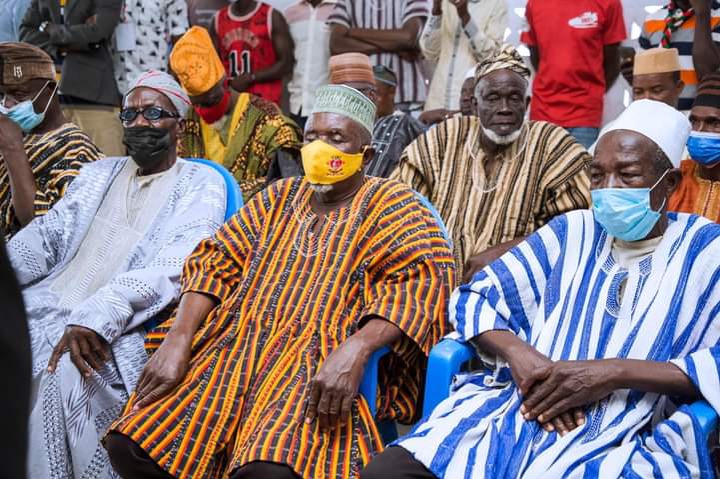 The former Vice-president and President amassed over six million votes during the just-ended elections. As part of the thank-you tour, John Dramani Mahama has met with Chiefs and Queen mothers held meetings with religious and opinion leaders and addressed party executives and the grassroots supporters of the party.

John Dramani Mahama who declared his intentions to lead his party to the polls in the upcoming elections has been received with enormous love and support everywhere he has been to on his tour. 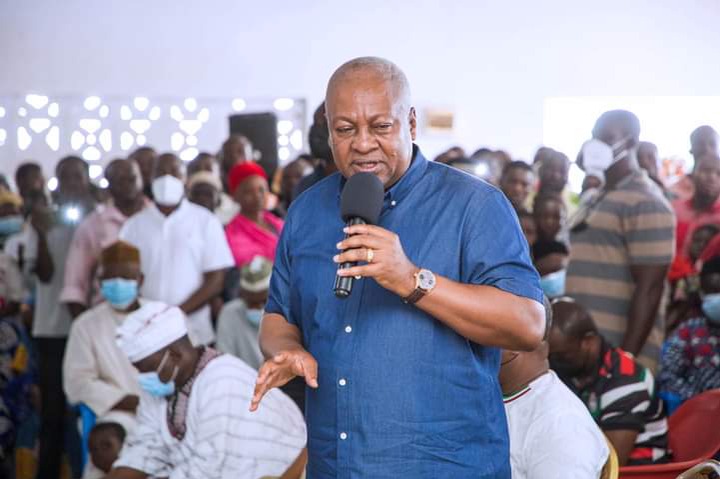 The leader of the largest opposition party takes advantage of the opportunity to criticize the ruling New Patriotic Party for what he called mismanagement of the economy. The former president said that the break the eight years mantra the NPP is championing is a grand scheme aimed at sweeping some bad deeds of Nana Addo's government under the carpet. 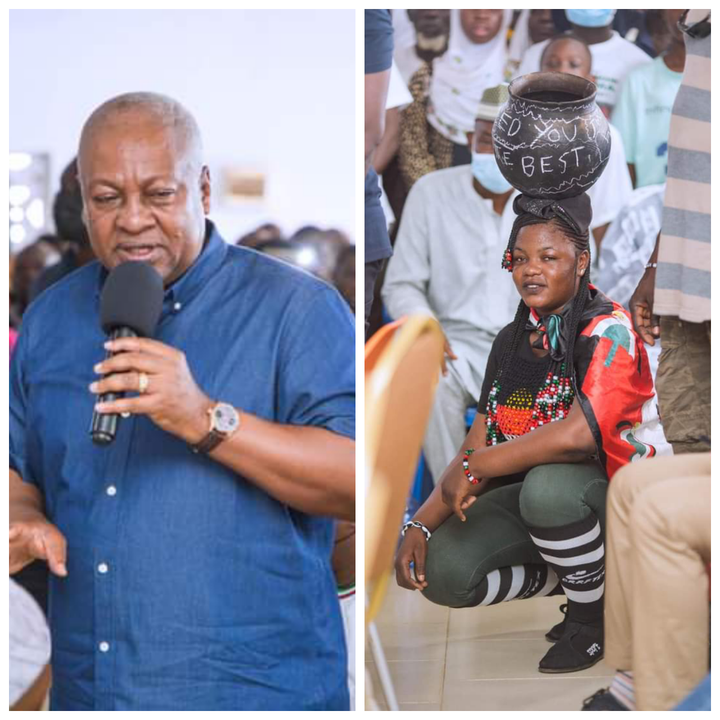 There is a section of Ghanaians who think the former president managed the country better and are willing to vote for him to come back in 2024. There were massive reactions when he posted pictures of his visit to Waa Naa Fuseini IV Palace on his official Facebook page

Check out some of the reactions;

Mohammed Suka wrote "keep up the good works. Allah will surely reward you for showing gratitude"

Wembei Azumah wrote "keep moving!!! Allah is on the guide. Two of your greatest elements, thus honesty and humidity have kept you talk among others"

Baglo Richard wrote " Upper West is strongly behind you"

Malik Abubakari wrote " Thank you too for your visit to the good people of Waa, Good richly redeemed your effort sir"

The former president revealed that the Upper West will end the first phase of the tour.

All animals were created from water bodies, the big secret you have got to know today.