Hon Kennedy Agyapong has contested for four good terms since the 2000s and has come out victorious against all his competitors.

Undoubtedly, Hon. Kennedy Agyapong has done so much for his Constituency to the extent of them not having the perception to vote against him.

Hon. Kennedy Ohene Agyapong was already wealthy with his own businesses before contesting for the Assin Central Constituency seat so you could see that he wasn't after his own personal gain but to develop the Constituency. 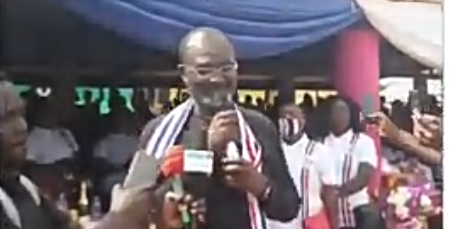 Meanwhile, today, Hon. Kennedy Agyapong held a campaign program at Assin Donpim ahead of the 2020 Election to thank the people of Assin Donpim for putting their trust in him for over decades now. 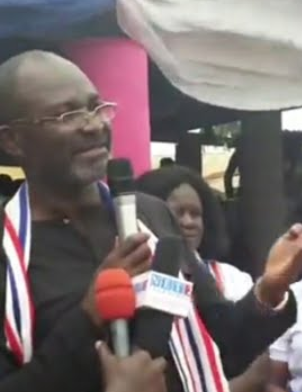 Kennedy Agyapong held this program purposely to acknowledge the leaders and the people of Assin Donpim. 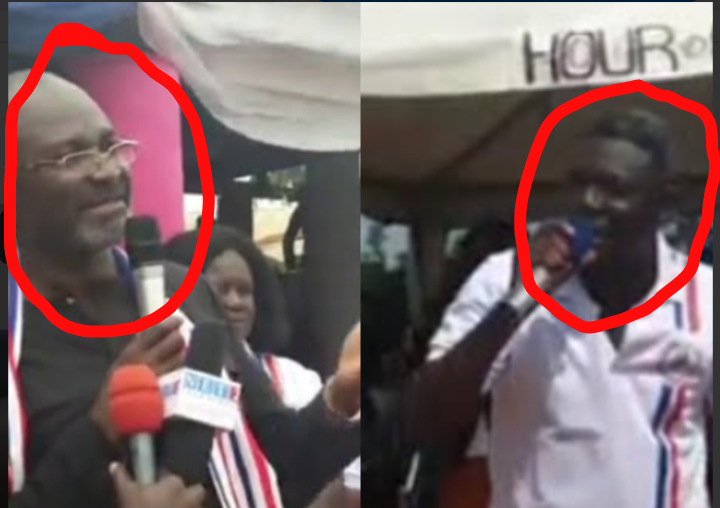 Kumawood Actor, Adu Kofi aka Agya Koo also showed up to throw his support to the honourable in order to also encourage the people of Assin Donpim for trusting the honourable. 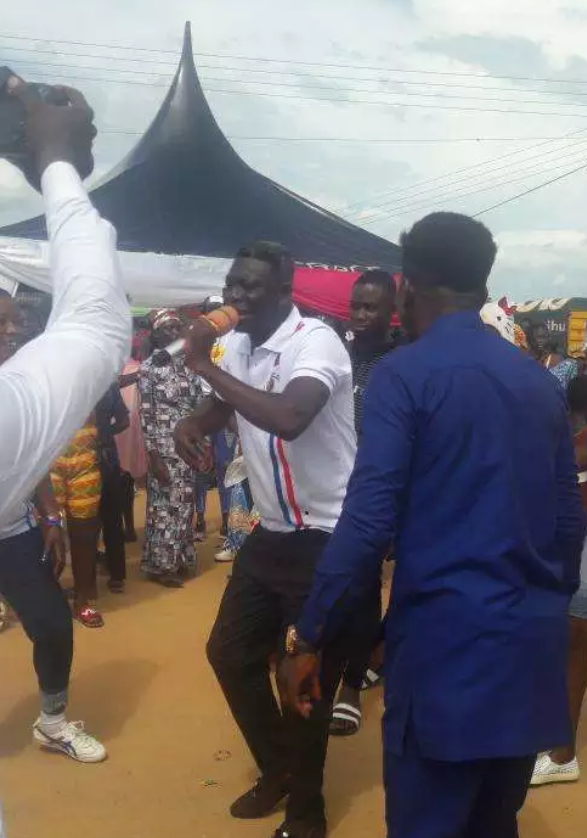 Agya Koo is already known as a die hard NPP celebrity supporter since the 2016 election and has impacted the Party with his unprecedented fame and loyalty. Adu Kofi Agya Koo Assin Central Constituency Kennedy Agyapong Kennedy Ohene Agyapong
Opera News is a free to use platform and the views and opinions expressed herein are solely those of the author and do not represent, reflect or express the views of Opera News. Any/all written content and images displayed are provided by the blogger/author, appear herein as submitted by the blogger/author and are unedited by Opera News. Opera News does not consent to nor does it condone the posting of any content that violates the rights (including the copyrights) of any third party, nor content that may malign, inter alia, any religion, ethnic group, organization, gender, company, or individual. Opera News furthermore does not condone the use of our platform for the purposes encouraging/endorsing hate speech, violation of human rights and/or utterances of a defamatory nature. If the content contained herein violates any of your rights, including those of copyright, and/or violates any the above mentioned factors, you are requested to immediately notify us using via the following email address operanews-external(at)opera.com and/or report the article using the available reporting functionality built into our Platform