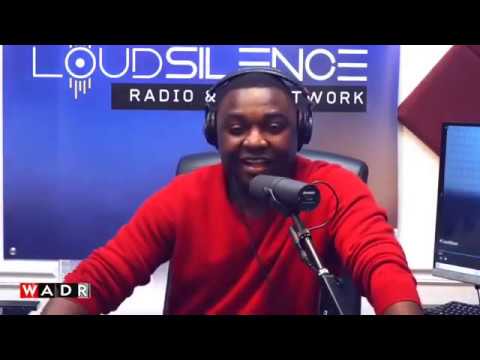 The Ghanaian US based investigative journalist, Kevin Ekow Taylor has become the hot cake now in the country as people don't know if he is supporting NDC or NPP despite being known to sideline with the NDC.

According to him, the leadership of NDC in parliament is the problem of the great opposition party after analysing a lot of things. He stated that he has seen that former President, John Dramani Mahama is not the problem and no any NDC party leader is causing the down fall of NDC.

He alleged that Hon Haruna Iddrisu and other NDC MPs in parliament are taking money from NPP secretly and he can say on authority that some of NDC MPs name are on Ken Offori Atta's payroll so they're not ready to fight for the right thing.

He said that the first thing the NDC leadership in parliament could have done after election was to summon electoral commission of Ghana before parliament but they have taken to close their mouth on the controversial issue. 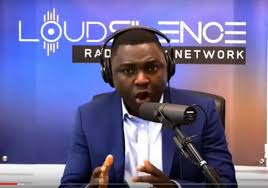 However, Kevin Taylor told NDC party leaders to reshuffle their leadership in parliament because they are not impressing Ghanaians at all and if they bring another set of leadership, 2024 is a done deal.

" The problem of NDC is from parliament. Some NDC MPs are making billions of money with the government so they refuse to call for the right thing to be done. NDC should forget 2024 if they don't do that. Okudzeto Ablakwa is doing well and i don't think no NDC MP cannot hold those positions. If NDC is calling on Nana Akufo-Addo to do reshuffle his ministers then what is blocking them to do the same thing in parliament? Haruna Iddrisu and his team couldn't deliver so they must step aside for others to come and that would make Akufo-Addo government hot. 2024 is a done deal if they do that before the year ends" Kevin Taylor added on the show.