Don’t Look At Bawumia’s Face When He’s Speaking; Else He Will Deceive You - GUM Leader Alleges

If there was any candidate who defied odds in the 2020 Presidential elections, then it was Christian Kwabena Andrews also known as Osofo Kyiri Abosom. He vied for the presidency on the ticket of the Ghana Union Movement (GUM) and polled a whooping 0.805% of total votes cast placing him third. He definitely was a force to reckon with among the minor political parties. 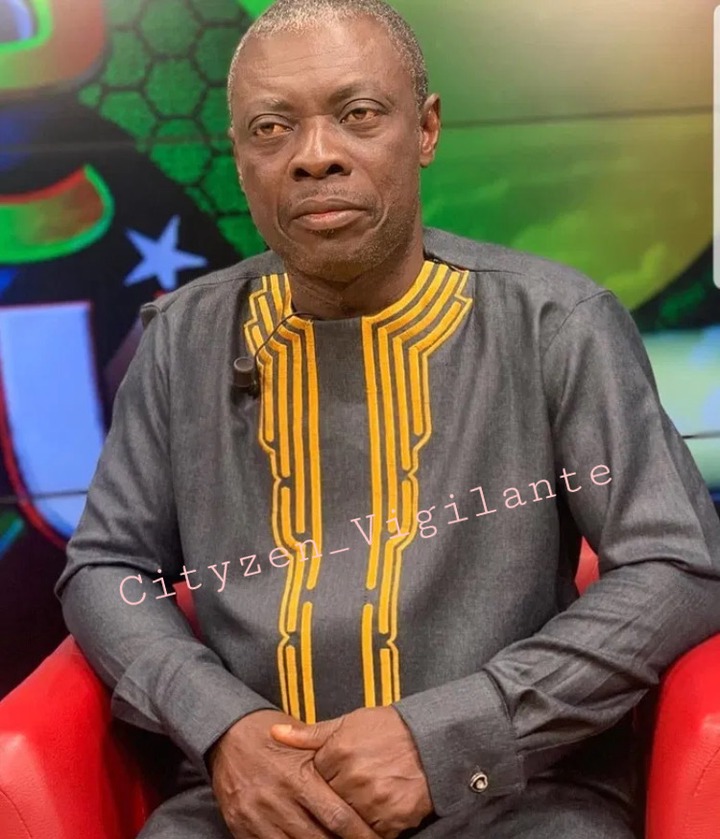 The GUM leader was on Onua TV’s morning show “ Maakye” and made a hilarious remark about the state of affairs in the country.

He expressed his disappointment in the state of security and the way a manner affairs are handled by authorities.

He said; “ leadership has failed each and everyone of us.They have lost control over almost everything in this country. There is high rate of corruption and intolerance in this government. The NDC and NPP have all let this country down”. 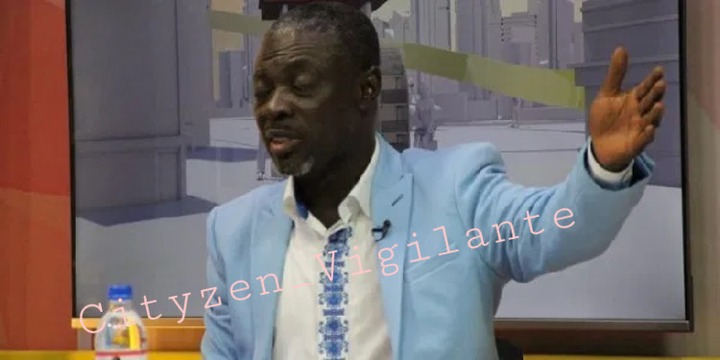 Asked about the host a recent interview he granted the media and his observations about Bawumia, he said; “Yes, I said it and it is very true. Bawumia is very smart when it comes to persuading and deceiving people. He will say something and the outcome would be opposite. You do not have to look at his face when he is talking. You have to turn and listen to him with the back of your head when he is speaking else he will succeed in deceiving you” he ended with smiles. 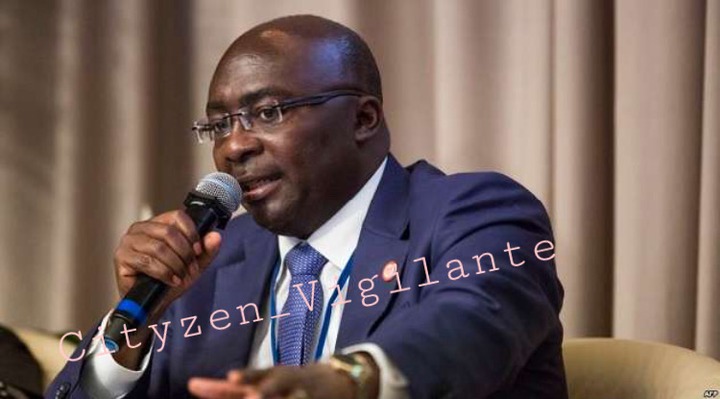 Dr Bawumia has been widely criticized by the opposition National Democratic Congress for gross inaccuracies in a lot of things he has said in times past and so this observation by the GUM flag bearer adds some substance to that criticism which has equally not been proven to be factual.

He further opined that, the NPP and NDC when in public, acts as if they are enemies and divide opinions but behind the scenes, they are the same and engage in a lot of deals together.

”I hope that one day or very soon, the youth and Ghana as a whole, would see the need to ignore both parties and go for someone who can take this country forward” he said.

The politics we play in every facet or sector of our governance structure is not healthy to the development of this country and I fault the 1992 constitution.

A lot of things need to change for a positive redirection towards growth and it is only an amendment to the 1992 constitution that would pave the way.

Until then, this country would remain where it is.

Is 2024 His Agenda? See How Smartly He Is Using The Nkrumah Strategy To Capture The Youth.

Teachers Strike Ultimatum is due, NLC ready for Action

We have lost interest in NPP Government and NDC must come back in 2024 - [Opinion].