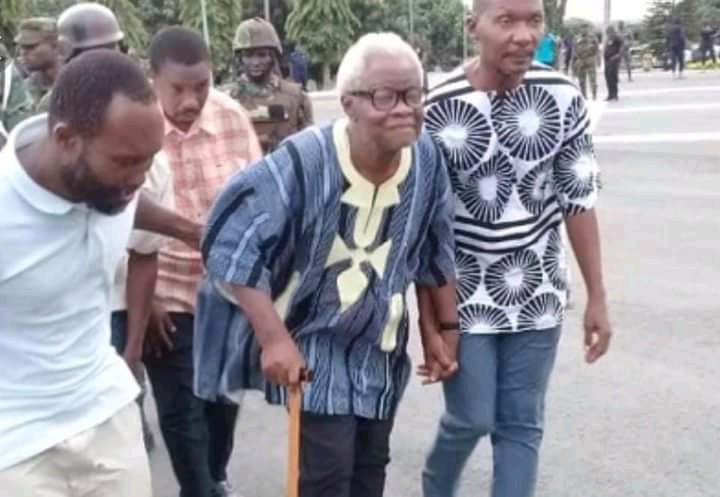 The old adage that "death is inevitable" can be really disturbing sometimes; especially when you lost someone who was very close to you or supported you in every endeavor of your life. This year, 2021 has not been an easy year for the entire country as we have lost many great statesmen, political icons, actors and legendary musicians.

Earlier today, the whole nation was put in a state of uneasiness and shock when the news of the popular Pan Africanist and leader of the Western Togoland, Mr. Charles Kormi Kudzordzi popularly known as Papavi surfaced online. Undoubtedly, his demise would send shock waves down the spines of many advocates of the separation of the Western Togoland, and would leave a deep pit of sadness in the hearts of many Ghanaians. 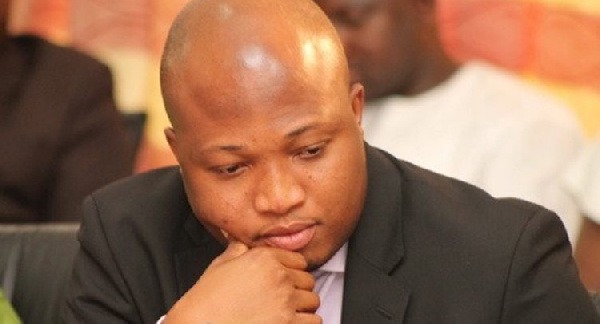 Social media broke into tears when the Member of Parliament and former Deputy Minister for Education under the erstwhile Mahama administration, Honourable Samuel Okudzeto Ablakwa shared a glowing tribute on the late Papavi. The sadness could be felt through his choice of words as he sadly spoke on the death of Papavi.

In a post sighted on his official Facebook page, he expressed worry over the the passing of the leader of the Western Togoland. He indicated that, though he did not support his vision and fight on the seccession of Western Togoland, but he (Late Papavi) has been a mentor and an inspiration in his career.

He further called on the President to use the sad demise of Papavi as an opportunity to seal the national unity and open our land borders. He sadly wrote, "I am saddened by the news of the passing of Papavi...... Even though as a unionist and Pan Africanist, I didn't and couldn't have supported his campaign for Western Togoland secession, there was no doubt that he was particularly passionate about the transformation of the Volta Region."

Read his original tribute below; 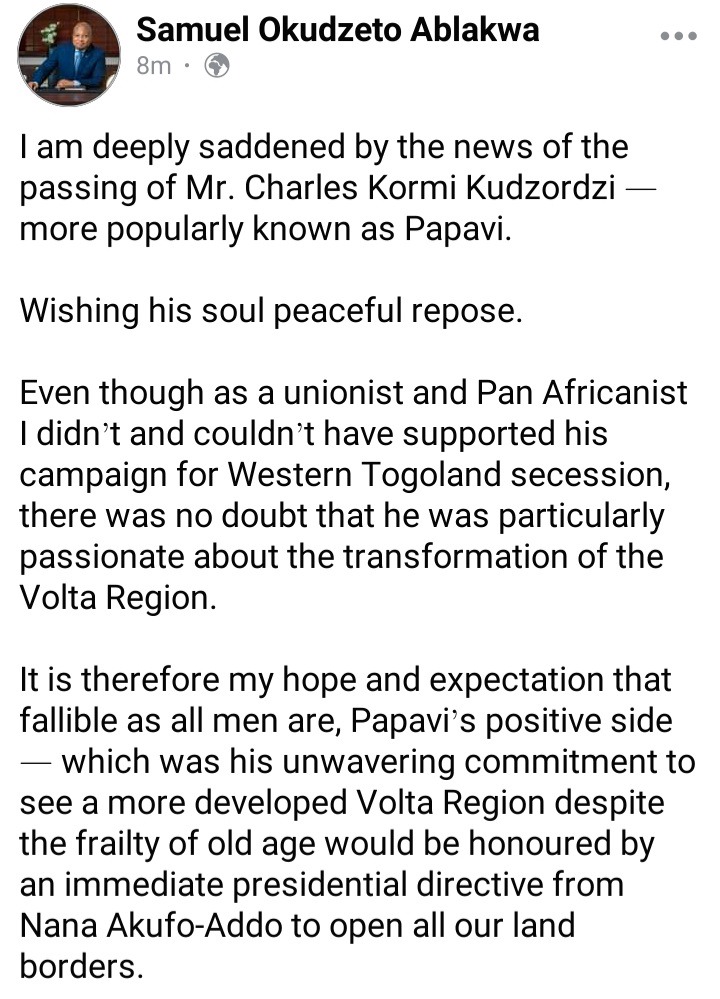 May his (late Papavi's) soul rest in peace.