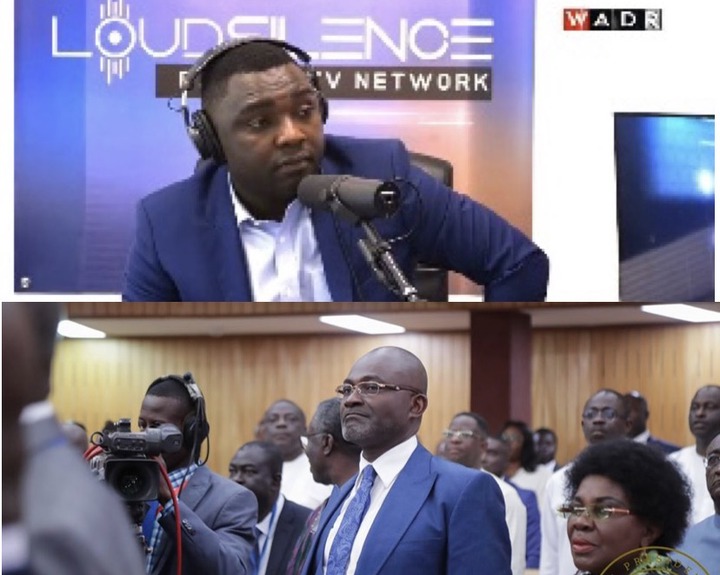 The loud silence CEO, Kelvin Taylor has currently been involved in some brawls with many government officials with Kennedy Agyapong being one of the most recent officials who he picked a fight with and received the response he probably didn’t expect. Kelvin Taylor is one of Ghana’s controversial personalities who even though does not reside in the country, is involved in many political and social issues in the country. Kelvin Taylor became an inspiration to many of the youth who saw that he was ready to stand for a change. 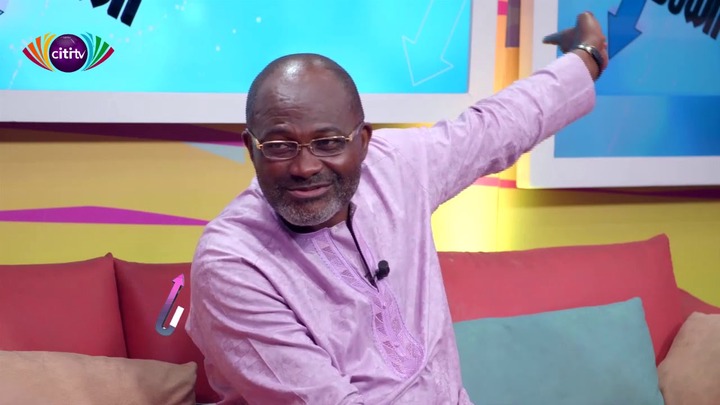 But the moment he started attacking some government officials, he begun to create a name in the public space for himself and was not taken serious as he was earlier. Many people think the kind of words used by him on live television and many other platforms is very unethical and unprofessional and this is why he faces these criticisms on the regular. After a defamatory statement or many of such statements from him against Kennedy Agyapong surfaced, reports indicate that Kennedy Agyapong wanted to take legal actions.

He was ready to sue Kelvin Taylor as he decided to hire the most trained lawyers we could think of to take him on. However, new developments alleges that Kelvin Taylor is on his knees apologizing to Kennedy Agyapong to drop the charges. Kennedy Agyapong was ready to take him on because he had defamed him for sometime now and he couldn’t take it anymore. 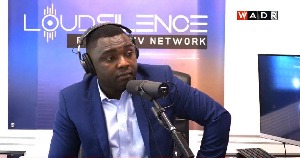 Daddy Fred who is also another social media advocate and influential personality and has informations on Kelvin Taylor and the ongoing issue claims Kelvin Taylor is begging. He alleged that he is secretly pleading with the Assin central member of parliament to forgive him for the comments he made and drop the charges against him. According to Daddy Fred, Kelvin Taylor claims these are media related issues and everyone should be ready for jabs here and there. And hence, he doesn’t expect this issue to go to this extent it is.