The Only Person Ever, That Ghana's Presidency Has Begged Once, According to Conflicting Media Report

Louise Carol Serwaa Donkor (Ph.D.) taught and researched on the broad areas of gender politics and media, formerly at University of Liverpool and Birmingham City University International College, United Kingdom. She is the Founding Director of Aya Institute for Women, Politics and Media – a research and training institute for gender equality. Aya Institute spearheads Gender Watch – a compendium of Baseline Studies; and Add Your Story, a gender based discrimination and sexual harassment project.

Louise Carol has consulted for The World Bank, GIZ and Women Thrive Worldwide. In 2013 and 2014, she was in residence at Howard University (US) and McGill University (Canada) undertaking research on feminist political communications.

At the renowned World Bank, she enhanced the Bank's opportunities by working with the Senior Operations Oﬃcer for West Africa to make proposals to the Spanish government on the Spanish Trust fund on agriculture for West Africa, contributed to the Bank's operational eﬀectiveness by reviewing the Implementation Status and Results (ISRs) reports of the regional projects of the World Bank in West Africa, as well as facilitated the organization of major regional and local events with Bank staﬀ across the globe, civil society, journalists, public servants, politicians, among others and improved Bank's communication with its public and media by updating and managing databases for our newsletters and events and drafting/reviewing communication (outreach) materials on the Bank's portfolio in Ghana over a period of 50 years. 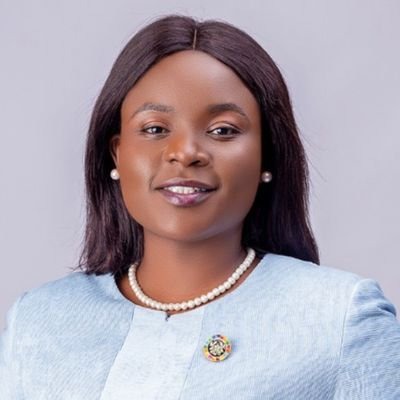 Whiles consulting for GIZ, she performed the following core activities: undertook a gender assessment session with vocational trainers on a German funded project, reviewed project plan to make it gender competent and put together a gender awareness kit and through a series of training built the gender knowledge capacity of instructors in vocational institutions in Northern Ghana selected for the German sponsored Female Motorcycle and Solar Technicians project. 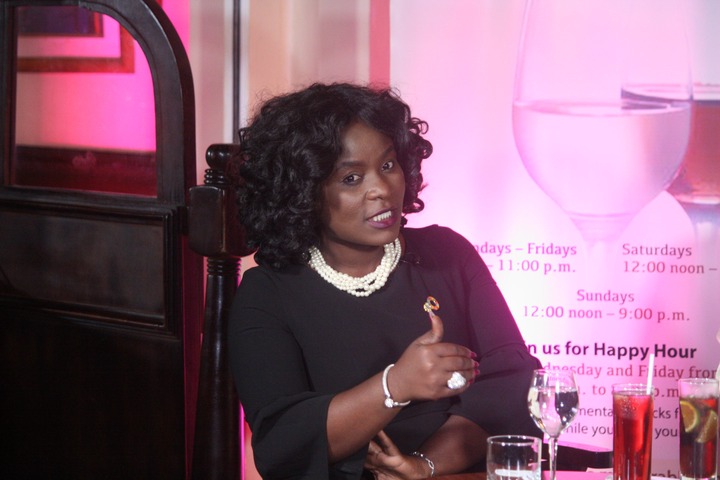 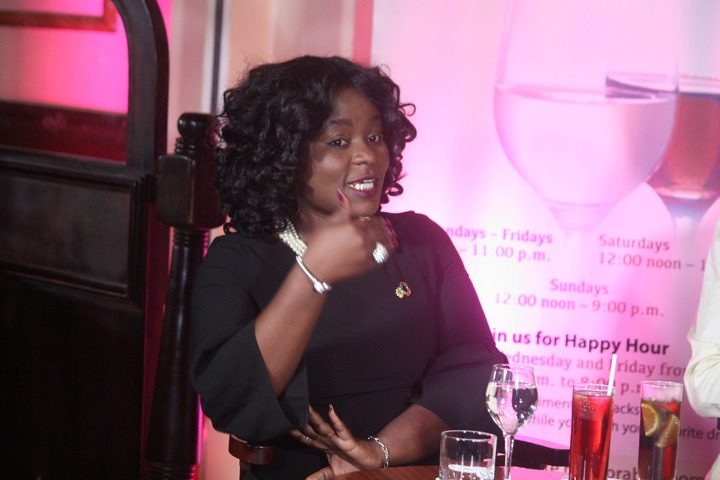 Currently, she is the Policy, Partnerships and Communications Analyst on the SDG's at the office of the President, since August 2017. At this position, she is the Policy Advisory on the Sustainable Development Goals, responsible for brokering strategic global and private sector partnerships on accelerated implementation and financing of the SDG's and acts as the Communications Lead for implementing the popularization agenda on the SDGs in Ghana.

Louisa completed the University of Ghana in 2008, where she was the Students Representative Council (SRC) President and headed to the University of Liverpool in 2011, where she graduated in 2016 with a Doctor of Philosophy (Ph.D.) in Communication and Media Studies with specializations in Gender and Politics. Her thesis explored broadly the relationship between gender, media and politics and more specifically, gender politics in news discourse in Ghana and according to her LinkedIn account, some of the activities she was part of and societies on campus that she joined included: Residential Advisor for Greenbank Halls. Shortlisted for Student Activist of the Year 2015. Led the Greenbank Hall's Student Committee (HSC) to win the Best HSC Award for the year. Member of the Halls Activity Fund Committee. Placed 5th out of 19 students who contested to be part of the 4 member student officer team for the Guild of Students. Lost my place into the team of 4 by less than 70 votes, amongst others. 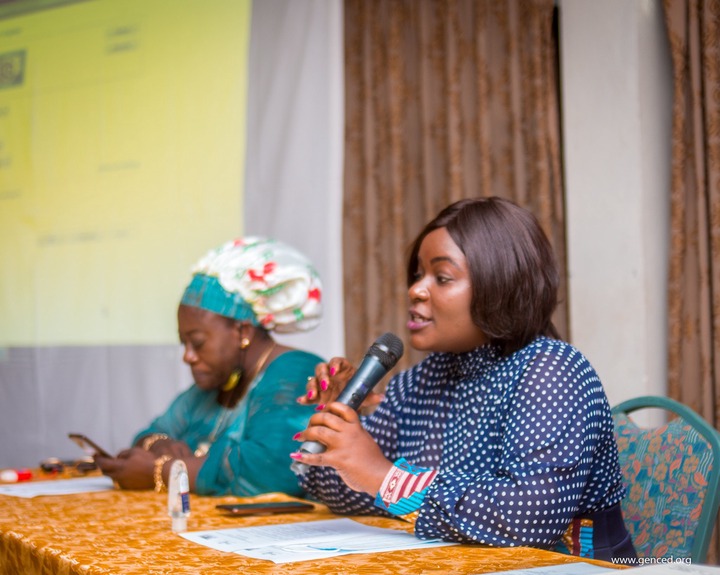 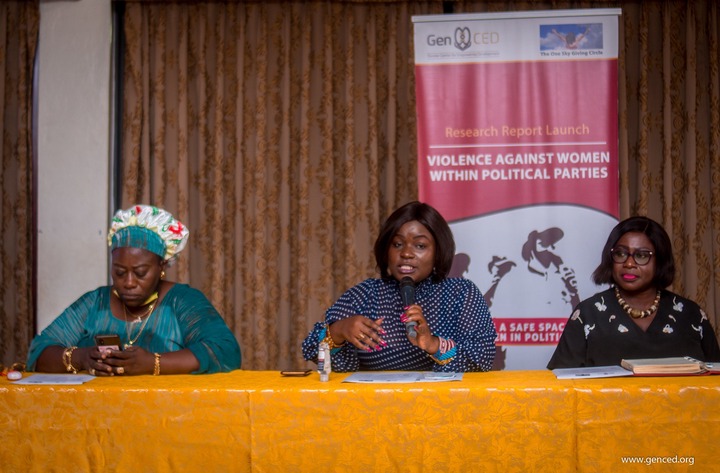 She is a known hardline feminist and was influential in the formation of the feminist group Pepper Dem Ministries (PDM), which gained notoriety fast, for their hard stand on national issues of gender, she also lectured at the Ghana Institute of Journalism (GIJ)

Now that you are fully abreast with these high experiences and academic laurels, one can understand just why the presidency may have to beg her, so let me recount that part of her story.

In a response to a post about not dealing with foot soldiers, Serwaa Donkor wrote “You shouldn’t”, and encouraged her friend who posted it that: “You can’t reason with them, It’s like tribalist”, she had added.

Generating anger and calls for her suspension because of these statements which were deemed insults, in mid 2018, Louise Carol Serwaa Donkor was suspended by the Presidency following her controversial comments about foot soldiers and she was directed by the Chief of Staff Akosua Frema Opare to apologize for the comment. 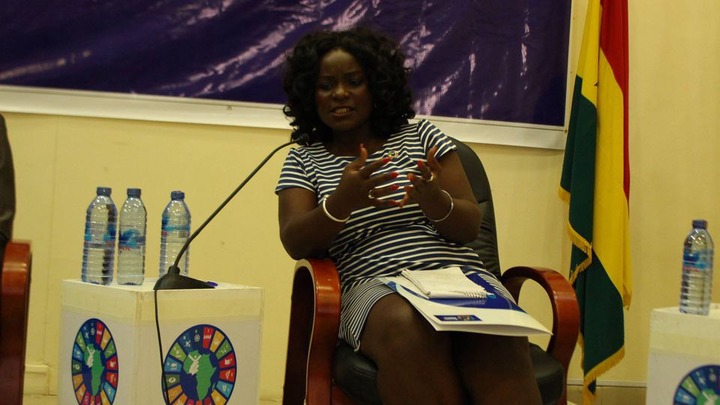 The statement from the Presidency had said “These comment sought to disparage a section of the Ghanaian society, a conduct which is unacceptable to this office. Consequently, you are directed to suspend Dr. Donkor from office for a period of 30 days beginning the 13th day of June 2018, further, she is required to render in writing an unconditional apology and commit to good behavior”.

Earlier, an influential figure in the NPP Gabby Otchere-Darko had written of her comment: “I hold no brief for a young woman who owes her appointment to an election victory won largely by those who in various ways did the legwork and/or heavy lifting to make it happen and yet decided to diss them and she showed gross political immaturity (in fact, stupidity) by denigrating party foot soldiers the way she did – totally unprovoked by them. She has apologized. I suspect this week has been one of her worst, if not the worst, in her entire young life. I hope so! Hey guys! Move on! Surely, you can’t care much about a lady who chose to merely gargle from the fountain of political wisdom to hate her that much. She cannot be worth your precious emotions until she learns how to drink from that fountain. Move on! Show you have better things to focus on. If you do go to Church today and perchance ask for forgiveness, I hope you expect the Almighty to be merciful. How much more you! Show strength, people!”. 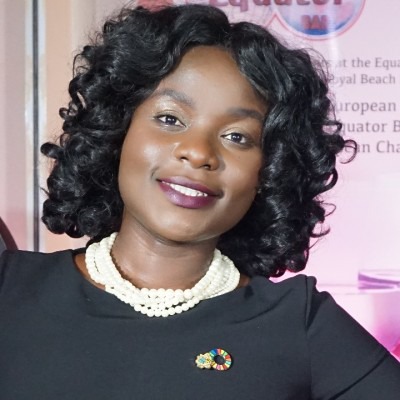 However, a former Ashanti Regional President of the Tertiary Students Confederacy (TESCON) of the New Patriotic Party, Bawa Abdul-Jalil, had rather demanded an outright dismissal of her when she was merely the suspended, as he believed that, her suspension was not punitive enough, and will not be deterrent enough for officials of government who conduct themselves inappropriately in office.

However, fast forward, Dr. Louise Carol Serwaa Donkor, who had contested as a parliamentary aspirant in Old Tafo Constituency in 2020 and it was during the campaign season that, she opened up bout this past situation and said with all clarity to the delegates in the constituency that, the presidency had apologized to her for wrongly suspending her on the insults she rained on party footsoldiers. https://www.mynewsgh.com/presidency-begged-me-after-wrong-suspension-on-foot-soldiers-insult-louise-carol-serwaa/ 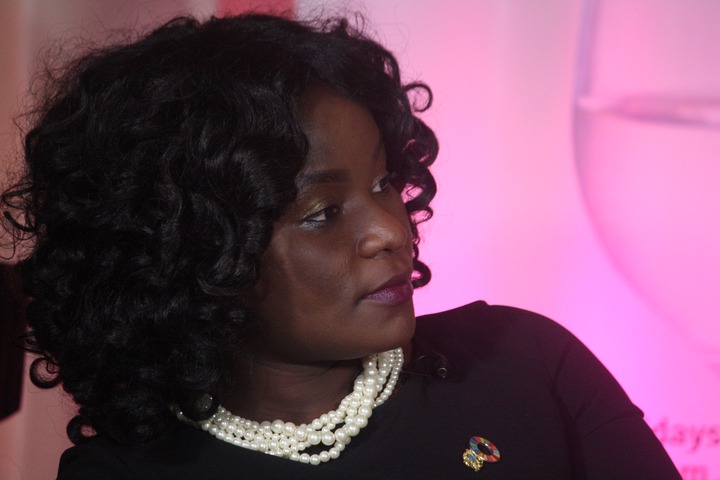 In that contest to represent the Constituency, which she failed however, she was of the firm belief that, "her belief in equity and equality will ensure the fair distribution of the resources in the constituency, as this will create a community which will be safe and conducive for human development."

“I want the world to be better for all minorities for all persons who are vulnerable. Not long ago in the US, you know the kind of racism that persisted. That is something I’m interested in. How people who are of a certain race can also move up the ladder when it comes to economic opportunities or social opportunities and all of that.”

She reiterated its essence as being “one of the Akan symbols is Mɛko [Pepper] and what that means is unequal resources. It acknowledges that we have fingers and they are all not equal. And so if you are in a better place, you have to help another person to be better. So that’s sort of the ministry of PDM.” 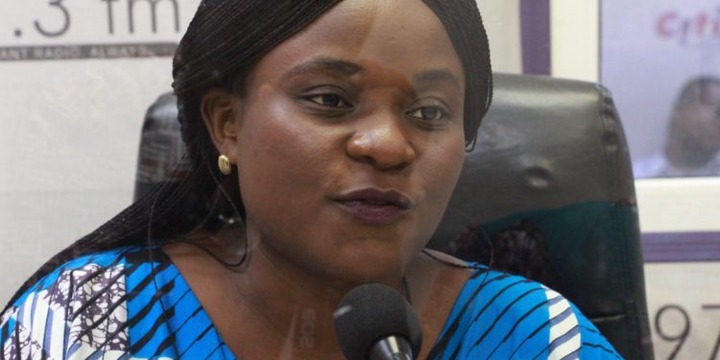 In another news report, she denied ever making the statement, but never was a rejoinder seen or demanded by her https://africaneyereport.com/npp-primaries-dr-serwaa-donkor-distances-herself-from-online-report/. Her candidature was unsuccessful as a Vincent Ekow Assafuah, won to represent the party and is currently in the eight parliament.