Communications Director of the governing New Patriotic Party (NPP), Yaw Buaben Asamoa, has lashed out at what he terms “the simplistic attacks” clouding the debate about whether to criminalize lesbian, gay, bisexual, transgender, queer and intersex (LGBTQI+) advocacy and practice in the country. 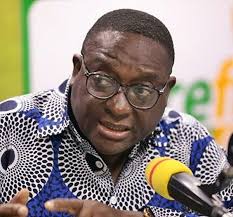 The issue has generated so much heat, and he encouraged everybody to have courage to stand up for their views and value propositions. They should refuse to be intimidated and speak their minds on the anti-LGBTQI+ Bill, currently before Parliament.

There should be open and free expression of views and that was all what democracy was about.

Many Ghanaians, including some influential Christian leaders are pushing for Parliament to pass the “promotion of proper human sexual rights and Ghanaian family values bill”, that would effectively ban – criminalize all LGBTQI+ activities – advocacy and practice, in the West African country. 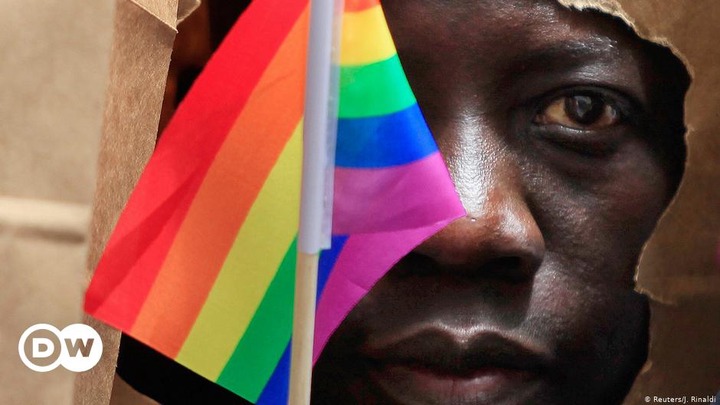 The Christian community has tagged LGBTQI+ as evil and inconsistent with the nation’s cherished cultural values.

Some of the Christian leaders, in what can be described as political blackmail, have openly threatened to influence their congregation to vote down any politician, who would stand against the passage of the bill.

Members of Parliament (MPs) of the opposition National Democratic Congress (NDC) have signaled that they would be voting yes for the “promotion of proper human sexual rights and Ghanaian family values bill” when it comes up.

Haruna Iddrisu, the Minority leader, said they were for the bill and that they were going to insist on “clause by clause” voting.

They are accusing some diplomats of denying them travel visas to their countries because of the stance they have taken. Not everybody, however, agrees that the LGBTQI+ community should be criminalized.

A group of top Ghanaian lawyers, respected scholars and professionals are kicking against it.

They have sent a memorandum to Parliament, asking the elected representatives of the people, to shoot down the bill.

They have labeled it as “backward”, and say it is a violation of the fundamental human rights of the LGBTQI+ community.

Mr. Buaben Asamoa, said he found it refreshing that the insults were giving way to proper intellectual discourse. 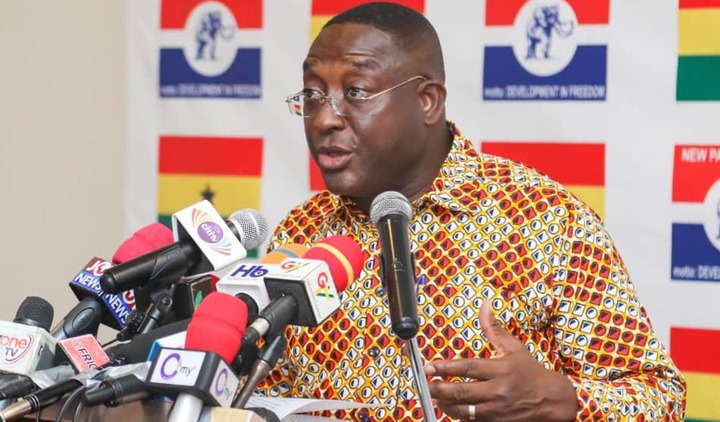