By HotNewsgh_official (self meida writer) | 1 months 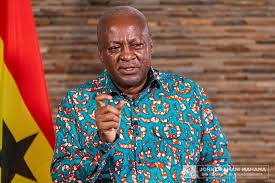 The flag bearer and ultimate competitor of the sitting president, John Dramani Mahama has spoken today and caused massive stir. John Mahama fought a good fight during the 2020 elections and this brought him several steps closer to snatching the presidential seat from Nana Addo and unseating him. His campaigns were a type Ghanaians least expected of him.

No one imagined the level of hard work he was capable of but this was seen during the 2020 elections campaign. The campaigns in which he was seen were campaigns that took place either in the night or at very later hours and considering his strengths and this hard work, he managed to pull it off. The Parliamentarians voted not long ago after the Supreme Court has been occupied with weekly political and legal blows. 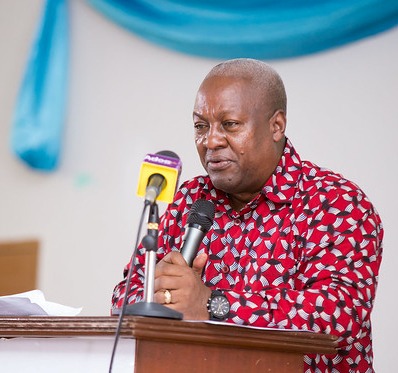 Things did not go as planned and this brought down the spirit of the Ndc supporters to some extent. All they demanded was that their candidate who they allege that he rightfully won the election was given the seat just as the law demands. However, this was a tough battle since the other party, the Npp and the electoral commission joined forces to denounce these claims by the Ndc. 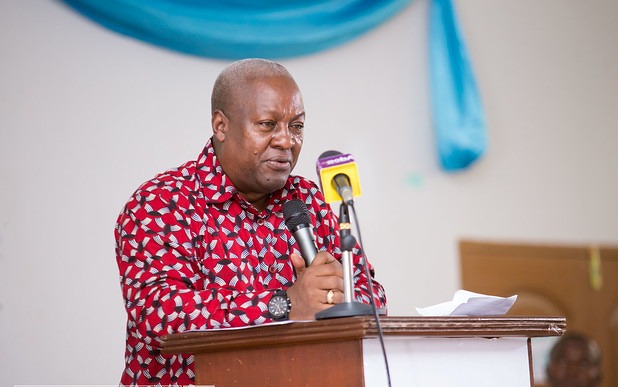 During an interview this morning with John Mahama, he was questioned about the new steps or measures to be taken by the Ndc and himself concerning these election problems. Currently, we have done and are still doing all that is necessary or needful and hoping that the court and all other legal bodies both local and international do their part in instilling and ensuring that justice and truth prevails, I think this is our next step- he stated.