In a surprising Facebook post, by the official Ghana Police Service, they have shared pictures of an official visit by the Parliamentary Committee, that oversees its work and Netizens are angry and furious, as its Chairman, is the outspoken Hon. Kennedy Agyapong, who most recently called for an illegality: the merciless beating up of a journalist, in a country, where even corporal punishment in schools, have become illegal.

"Members of the Parliamentary Select Committee on Defence and Interior paid a working visit to the Police Headquarters and we are glad to share some pictures of the visit with you."

Commentary following this post by the Ghana Police, have included the following: 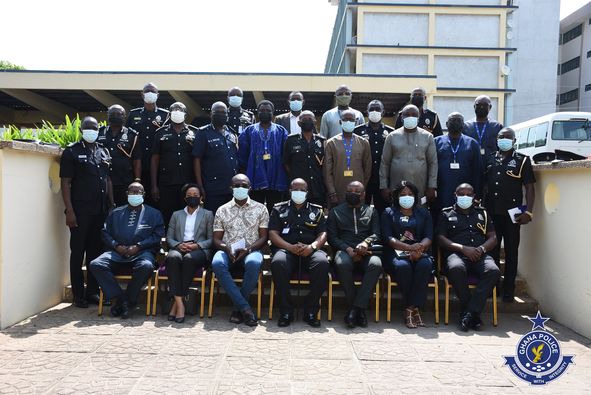 Shamel Mawuli writes "this visit included the Chairman of the committee and you people couldn't get his arrested or serve him an invite, to respond to the treat he made of Erastus???? You see why we are gradually losing confidence in you(service)? Even mere online insult koraa you arrested and cautioned."

Tanko Osman writes "Will you be able to arrest and prosecute Ken for threatening Erastus?"

Blaise Kobina Bonye writes "of what use is it when people in police and army uniforms are killing without any mercy?"

Amandu Kwasi Richmond writes ""You are #glad to share pictures" but not measures put in place to seek justice for murdered citizens, Ahmed Suale in my mind. Wait oo, was Kennedy Agyapong present? Oh God, why?"

Edem Dignity writes "Ghana Police, someone who is being investigated for crime? Come on!"

Wisdom Fresher writes "The thieves came to u and u couldn't do any arrest? Really" 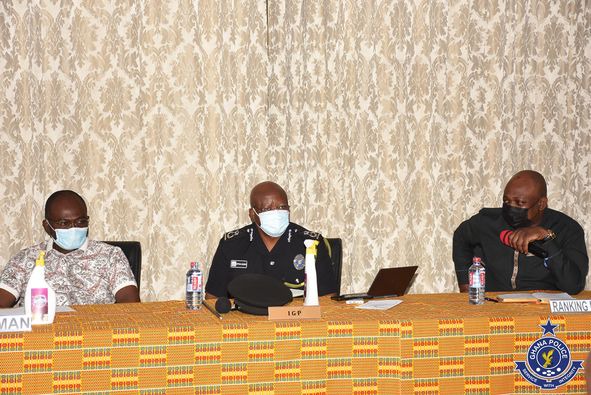 Dennis A. B Kristodea writes "So, where is the picture of the Chairman of the Defense and Interior committee?"

Solomon Bright Homenyoa writes "How far with the chairman. Just lock him small"

Fawzy Brown writes "Kennedy Agyapong is the best select committee chairman in Ghana's history so far, building a cardio center for 37 military hospital just 2 months after his appointment as chair. Ken continue ur good works But reduce ur public interaction small. Me: I believe in bossy person who will delivers than down to earth who does nothing"

Ebo Tewiah writes "Hope they will do the needful for the only police service we have."

Gerhard Godwin writes "The act of some of your women at the counters are so annoying and distasteful. I went to Sowutuom police station this afternoon to make a complaint about a threat of harm on me and these two ladies at the counter told me to wait for that to happen before I come to make a report..."

Cer Dan writes "Are we serious at all? Ghana Police Service paa"

Justice Kpornyo writes "Why didn't you arrest the man who went threatening journalists? Is he above the law because of his position and money. Oh !! What a system we have???" 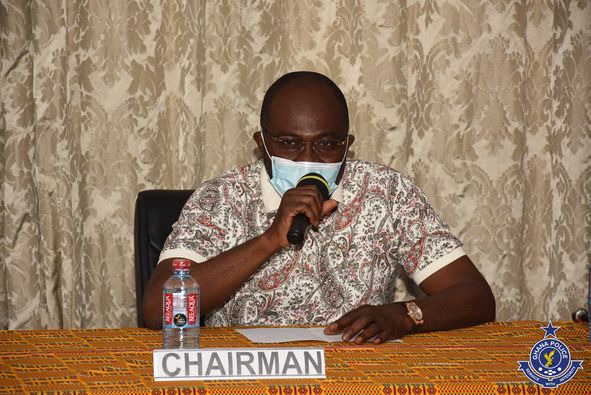 Ste Ward writes "WHAT MORAL AUTHORITY DOES #KENAGYAPONG EVEN HAS TO SIT THERE AS THE CHAIRMAN OF THE DEFENSE AND INTERIOR COMMITTEE AFTER THE THREATS ON THE LIFE OF A JOURNALIST? IN ANY CIVILIZED COUNTRY, HE WOULD HAVE RESIGNED LONG TIME AGO BUT HERE WE ARE IN THIS #AFUOM SO ITS NORMAL"

Stanley Adjei writes "Lock them up. We will bring the rest of them."

Nananie Mensah writes "After Kennedy Agyepong threw the whole Ghana police and it's officers both past and present into disrepute, he had the guts to come to the police headquarters and nothing was done to him. The Ghana police was able to see a mere post made by Appiah Stadium insulting Akufo Addo on social media. They dispatched a team of police officers to travel to Kumasi, to arrest him beat him up, handcuffed him the whole trip to Accra CID headquarters.

Maroni Robert writes "So wen is de next recruitment coming on"

Twaduasu Kwateng Spinoza writes "A waste of time. How can you work effectively if you are been controlled by a ruling government.. We don't even trust so stop wasting our bundle"

Don Wazzy writes "I only read post from u guys because its always comic relief. God knows I hate u guys. Service without integrity" 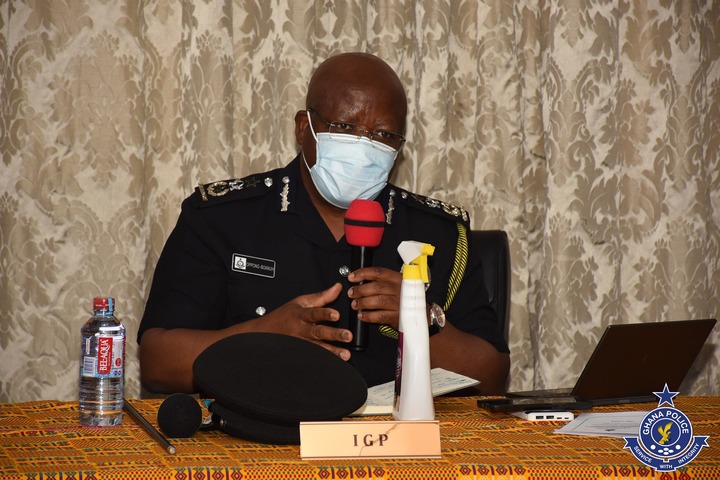 Nana Opoku writes "Ghana Police why didn't you take the opportunity to arrest this irresponsible MP for threatening the lives of some journalists, especially, the joy FM Ashanti region correspondence?"

Kojo FishOil Senyo writes "Unfortunately your chairman no get dog"

Peter McAuley IV writes "So upon all this. u still welcome Kennedy Agyapong" 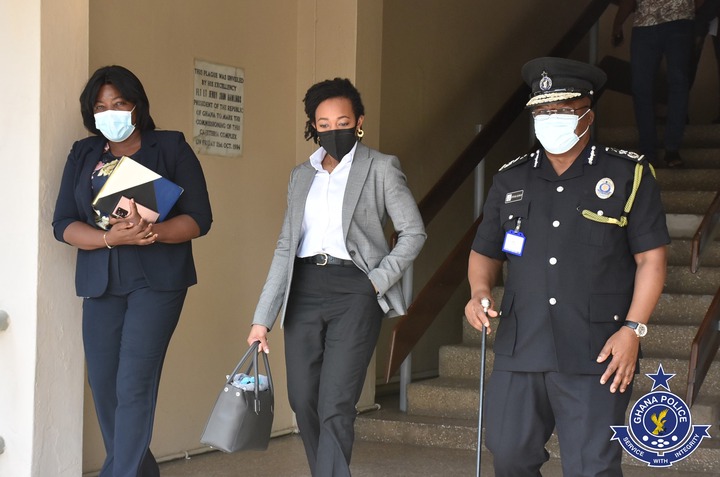