By joemarfo (self media writer) | 1 year ago 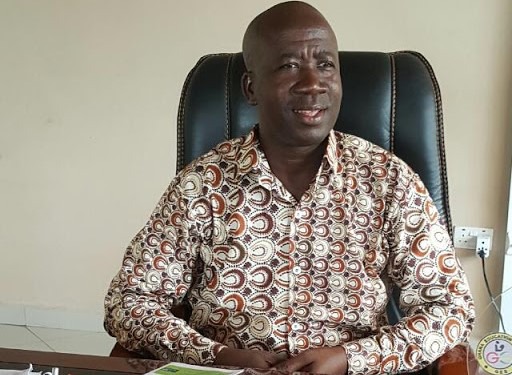 It is very unclear as to whether politicians use rituals or juju to obtain various positions in Africa.

Although many people have made serious allegations over how some politicians use rituals, juju, or ways and means to get needed positions, however, no one has been able to mention names just like a woman from Asiwa in the Bosome Freho District of Ashanti Region has done.

The woman of three children who is known only as Emelia has alleged that she went for juju to help her man (Mr. Yaw Danso), the District Chief Executive (DCE) of Bosome Freho to obtain his position.

The alleged side-chick of the DCE made this wild allegation on Oyerepa radio on Thursday, on the show, 'Oyerepa Afutuo' chaired by Auntie Naa.

The woman revealed that she was the side-chick of Hon. Yaw Danso before President Akufo-Addo appointed him as the DCE for Bosome Freho District.

According to her, the DCE told her to help him attain the position of the Bosome Freho DCE and that if he obtained the pose; he would establish a container shop for her to sell goods and services.

By then she had dated Yaw Danso for about a year.

The alleged side-chick said, she took a bold decision to help out Yaw Danso to be selected by President Akufo-Addo, therefore she consulted a fetish priestess known as 'Nana Ate' for juju.

"Yaw Danso told me to help him get the Bosome Freho DCE position. He promised to set up a container shop for me to sell goods and services if he was chosen by President Akufo-Addo, so I went to a fetish priestess for juju."

She said the priestess assured that "no matter what President Akufo-Addo will appoint him (Yaw Danso), DCE for Bosome Freho District."

Emelia further alleged on the show that, she promised to give the fetish priestess a bottle of schnapps, a sheep plus GHC4000 if her man (Yaw Danso) obtained the position. 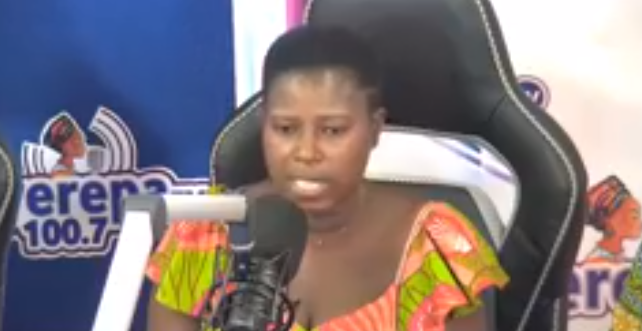 She returned home and informed the DCE about the move, where he (Yaw Danso) joyously thanked her and further chopped her that night.

"When I returned home, I quickly informed Yaw Danso about the move. He was so happy to the extent that, he had sex with me in my own rented room."

The lady revealed on the show that, since her man (Yaw Danso) was appointed, he parted ways with her without any reason.

"Yaw Danso will not check on me, neither will he pick up my calls, even if picked up, he always told me he was on a meeting." Emelia narrated

She stated again that, "none of the promises Yaw Danso made has been fulfilled as of now."

"He has not given me the container (shop) neither has he paid the GHC4000 I pledged to give Nana Ate (fetish priestess)."

She said, the gods of the fetish priestess have consistently been haunting her for the money, however, she does not have even a penny in her coffers to settle Nana Ate, therefore, is appealing to Oyerepa Afutuo to help her get the money from the DCE else she will die.

Thanks for reading, keep following me for more interesting articles.

Don’t forget to share this article for more interesting articles