By Accraisback (self meida writer) | 22 days 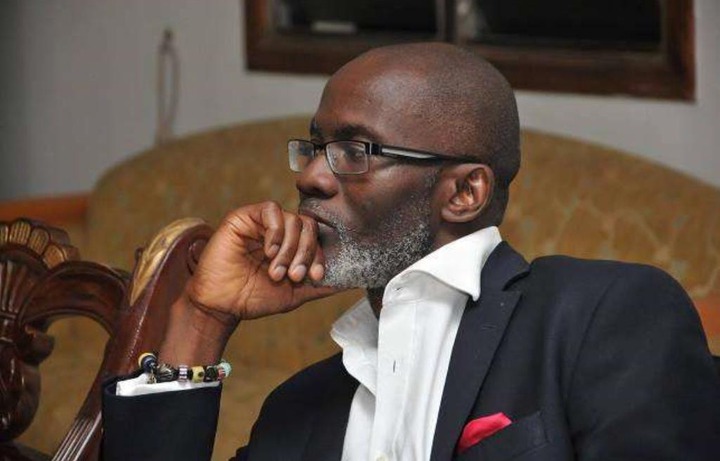 Gabby Other Darko has declined to support calls calling for Mrs Lordina Mahama to follow the footsteps of Mrs Rebecca to refund her share of spousal allowances paid to her while her husband was in office but instead called on Ghanaians to leave her alone.

The cousin of President Nana Akuffo Addo presumes for calling all the 'shots' in governing in the party said it is her husband fault, explaining he lacked the political will to implement Constitution Review Commission Report’s recommendation to set up an Independent Emoluments Committee for more than 4 years he ruled Ghana. 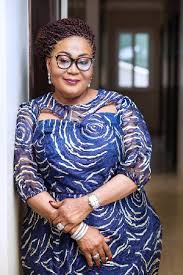 "My second and final take on this spousal alawa issue: Leave Lordina Mahama alone! She doesn’t have to refund a pesewa of her alawa.

After all, is it her fault her husband now says he always believed in the 2011 Constitution Review Commission Report’s recommendation to set up an Independent Emoluments Committee but he never saw the need to even attempt to implement it for the 4 years plus change that he was Head of State? Let her be."

Gabby Comments came on the back of threats issued by the National Youth Organizer of the governing NPP, Nana B to hit the streets to demonstrate against Mrs Lordina Mahama if she failed to refund her share of allowances received while her husband was in office from 2009 to 2016.

This is rather going to make the governing more unpopular says Eng Prof, a student of political science and benevolent policy advocate said in a short statement on Facebook in reaction to the protests, insisting the governing party still have more ample time to carry out reforms to appease Ghanaians rather than towing that line to demonstrate, that line he said, is a big defeat if elections were organized today.

"If elections were organized today even without John Mahama on the ticket of NDC, NPP will still lose very massively!

"If that would change the NPP governing should carry sweeping reforms before it is too late." 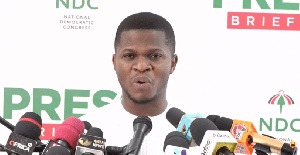 In related news, Sammy Gyamfi has told the press Madam Lordina Mahama received ¢8000 cedis every three months as a First Lady. He made this disclosure on Tuesday, on Okay FM in Accra.

Official: Messi To Leave Barcelona, As Club Looks Uncertain About His Contract.

My Achievements Will Make The NPP Win The 2024 Election. -Akufo Addo Causes Stir

We Have To Continue Our Way Forward In Ghana, We Cannot Accept The Backsliding. Akufo-Addo Charges.