By SamuelPowellNews (self media writer) | 3 months ago

The National Democratic Congress (NDC) sacked Mr Allotey Jacob for anti-party behaviour about a year ago. The Former Central Regional Chairman of the NDC afterwards came out with some statements that the NDC did not sack him, he rather resigned. Since that time, he has never said any good thing about his former party.

Some Ghanaians after studying his comments for some time said that it seems Mr Allotey Jacobs wants to join the New Patriotic Party (NPP) but there is no official confirmation of this allegation. Mr Allotey Jacobs has recently been captured having a good time with the former President of Ghana on the ticket of the New Patriotic Party, His Excellency John Agyekum Kufuor. 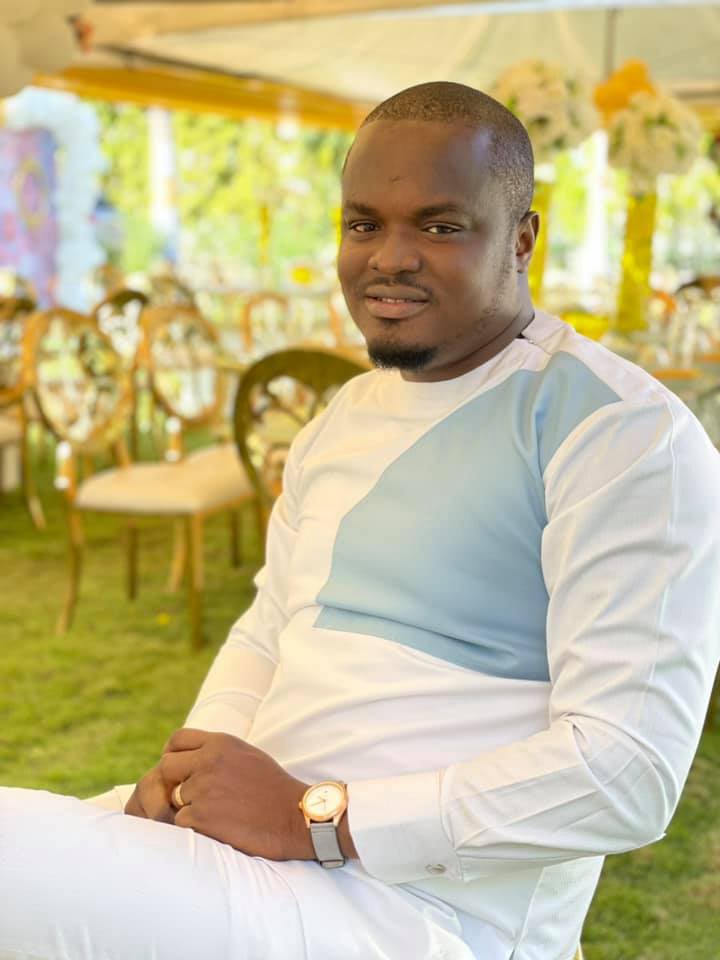 Some NDC activists and members have become curious as to what they discussed. Sources indicate that he went to apologize to John Agyekum Kufuor for all his wrong towards him whiles he was in the NDC. Some NDC activists have broken into anger after coming across this photo.

Yayra Koku, a strong member of the NDC after coming across this picture said that "Give food to a hungry “DOG”, and it will forget the owner. Hunger is not good". What he is trying to say is that their former Central Region Chairman betrayed the NDC for NPP because of his 'selfish' interest. It is for this reason that you always hear him saying good things about the NPP but bad things about the NDC. 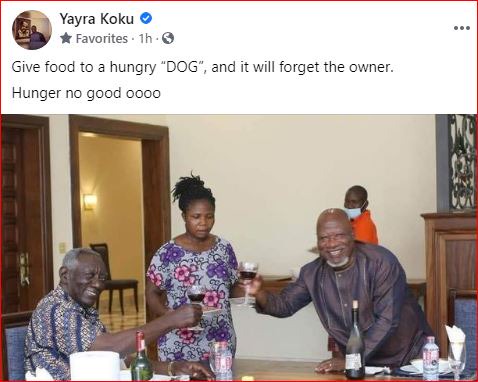 John Terry, another strong member of the NDC also commented under Yayra Koku's post saying "A hungry dog is always silence by a bone in hand...". 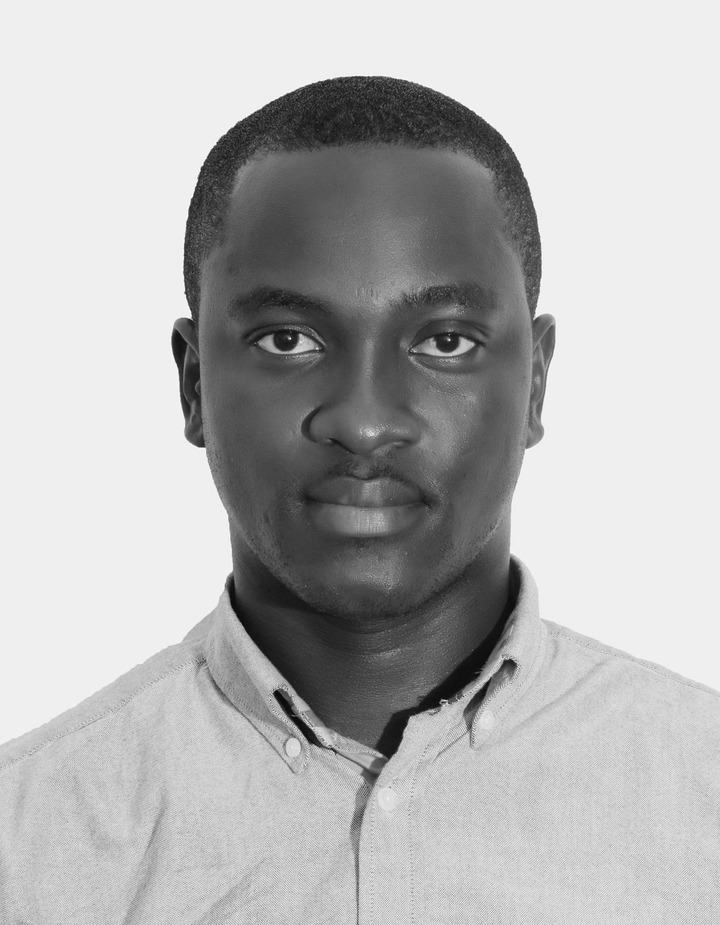 These comments have suggested to some Ghanaians that it appears the mingling of Allotey Jacobs with the NPP officials and members pain NDC members and officials. Others said that Allotey Jacobs might have some secrets about the NDC that is why they are trying very hard to make him unpopular.