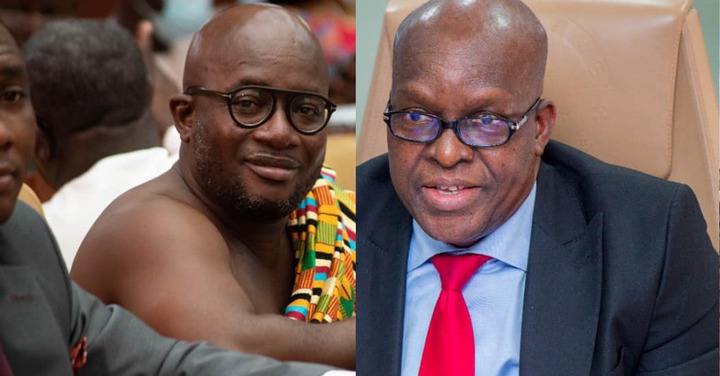 It appears the majority in parliament is working out everything possible to ensure that the decision by the speaker of parliament to reject the budget is reversed. After the budget was rejected following the walk out of the majority Members of Parliament, various schools of thought have been laid on the tables on a possible way forward.

Whilst many believe that the decision will crumple government business for 2022, others are blaming the minority in parliament for sabotaging the progress of the government. The latest to add his vise to the ongoing debate is the Member of Parliament for Sekondi, Lawyer Andrew Egyapa Mercer. Speaking in an interview with Skyy Power FM monitored by BeaNana, Lawyer Andrew Egypa Mecer told the host of Oman Ghana, Mpimpimhene Nana Gyetuah that what the speaker did has no place under the 1992 constitution of Ghana as well as parliament standing orders and as such, he must face the consequences of his actions. 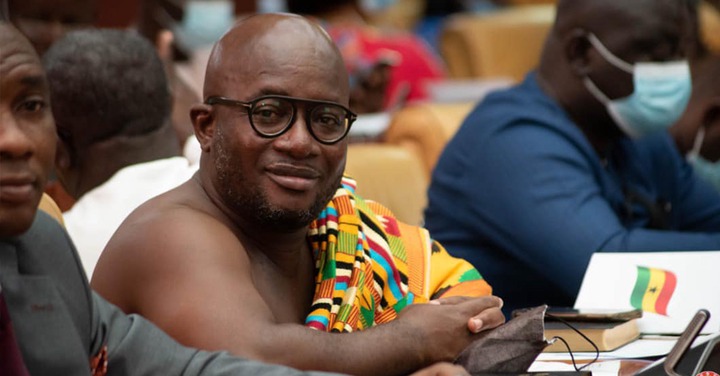 The members in the house during the budget approval was not up to the needed numbers for the vote to have begun and with this, the vociferous Member of Parliament who is also a Deputy Energy Minister believes that Alban Sumana Bagbin must be removed as the speaker at once for superintending over illegalities.

The number in the house was not up to the needed number for the approval of the budget and as such, Alban Bugbin should have closed down parliament when the majority side left the house. According to Lawyer Andrew Egyapa Mercer, when the majority walks out of the parliament house, the speaker must close proceedings at once and had no locus to have continued the business of the day. 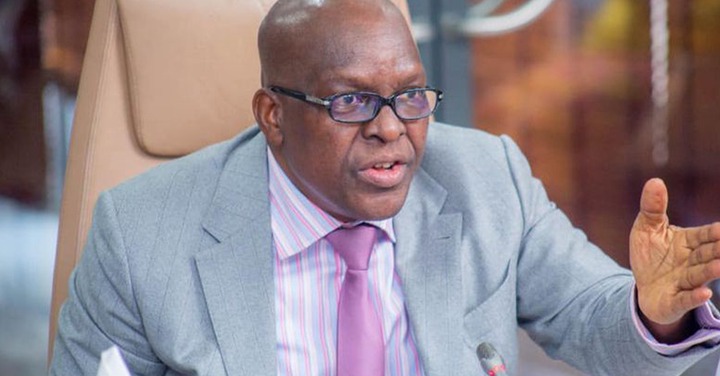 As a member of the majority, Andrew Egyapa Mercer says that the speaker has traveled and a member of the NPP will superintend over the meeting on Tuesday, and as such, they will pass the 2022 budget statement. It is promising to be interesting times ahead on Tuesday because the majority has promised to pass the budget through, whilst the minority believes that it has already failed.