They have remained defiant despite several attempts to cow them into subjugation and this time around have hinted at massive demonstrations. Guinea's pro-democratic alliance was dissolved by the interim President of the transition from embarking on any civil disobedience.

However, the leading members seem unperturbed by the act of the government and have entreated all Guineans to come out in their numbers and demonstrate. They aim to see the country returned to constitutional rule and don't want to abide by the junta's stipulated time to hand over to a civilian government. 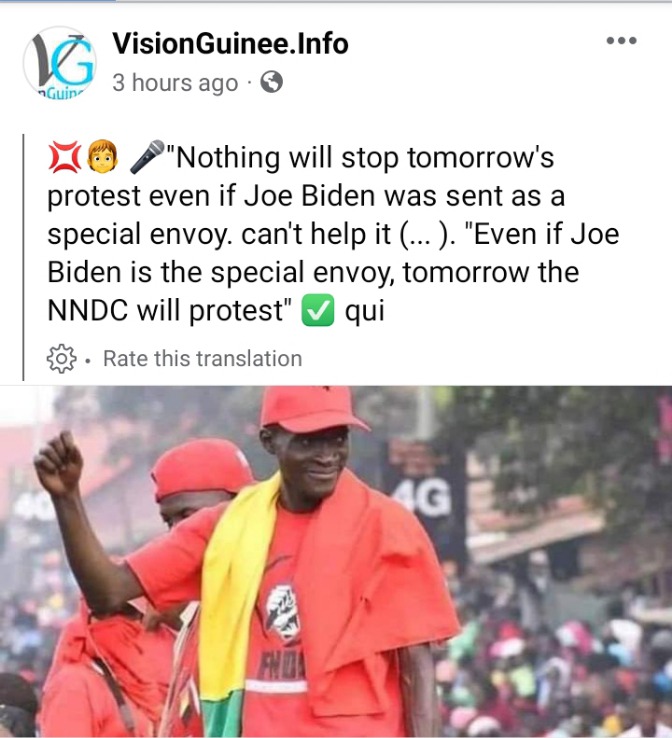 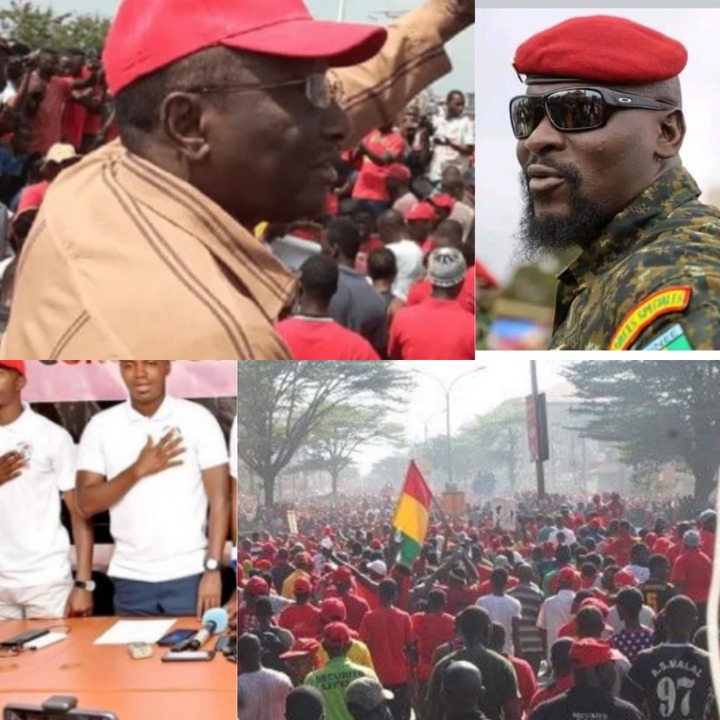 The much-anticipated demonstration was planned some weeks ago and tomorrow is the day scheduled for the masses to hit the streets and once again convey their message of resistance to the leader. This same group has organized countless demonstrations recently which have ended in a serious brawl with the security agencies. 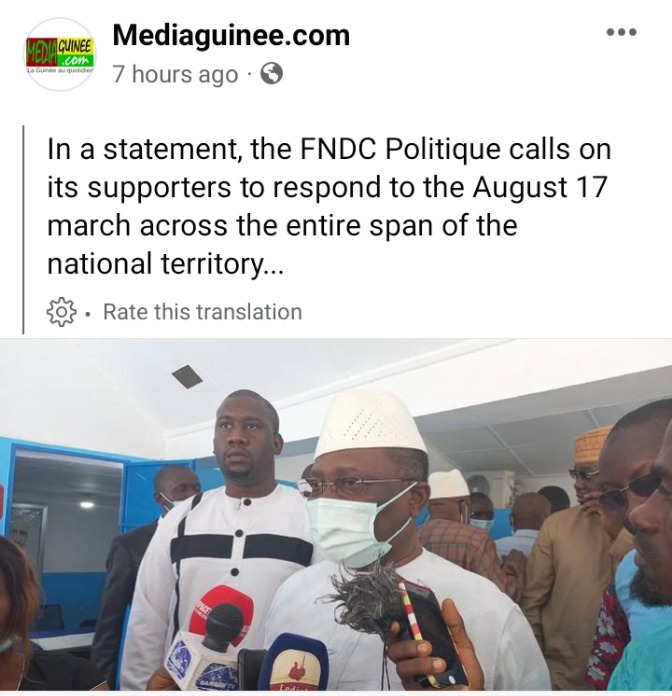 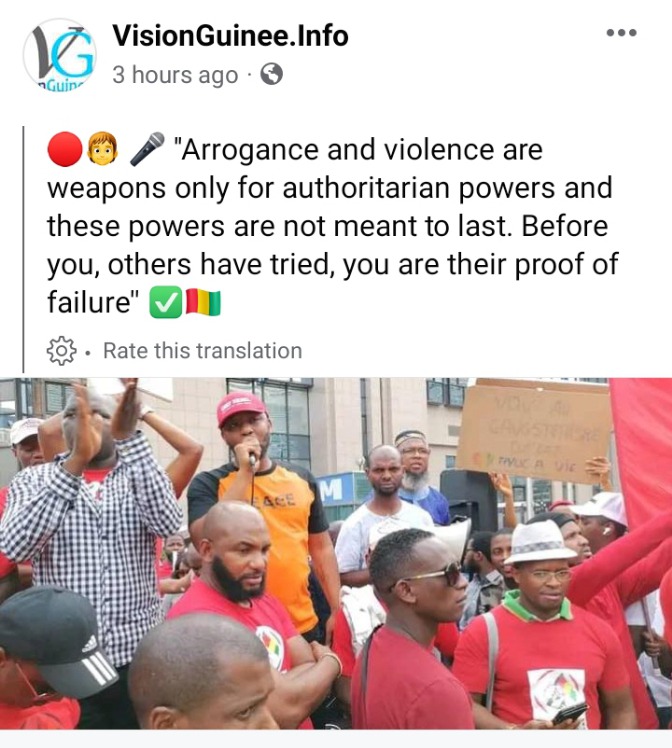 Several casualties have been mostly reported and they seem not ready to comply with the junta's directives. The organizers are bent on changing the political status of Guinea into a democracy. However, they would have themselves to blame for anything that happens tomorrow since they have decided to pursue their quest.