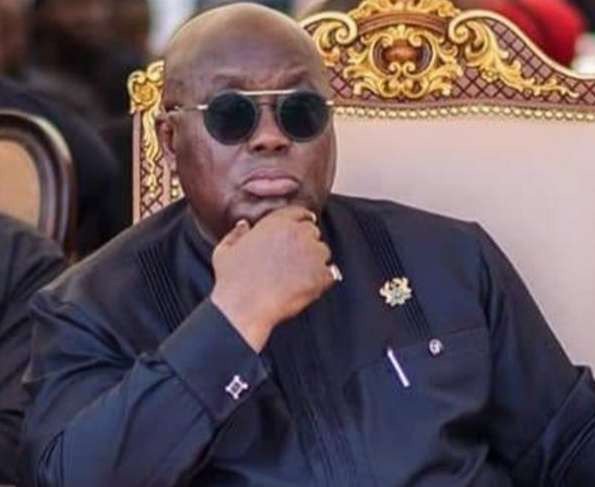 At the back unstable power supply, partial freezing of employment by the government, the cancellation of the teacher and nursing trainee allowances the characterized the erstwhile John Dramani Mahama government in 2016, the odds were hugely in favor of Nana Akuffo-Addo, who was contesting the presidency for the third conservative times on the ticket of the New Patriotic Party. With the wind of change blowing, prominent personalities went all out to campaign for the NPP; this translated into the convincing victory the party chalked in the 2016 elections.

However, the performance of the president is below what some of the key actors that worked hard to ensure his victory expected. One of these individuals is Okatakyie Afrifa. Okatakyie Afrifa who was seen on most campaign platforms and videos of the governing New Patriotic Party has now turned a major critique of the party. The outspoken media personality lamented that he campaigned for Nana Addo in 2016 with the hope that he ( Nana Addo) was going replicate the leadership qualities of people like Paul Kagame, John Paul Magafulis among others. But speaking on the Abranasoo Show on TV XYZ, Saturday, November 27, he said Nana Addo is worse than his predecessor. 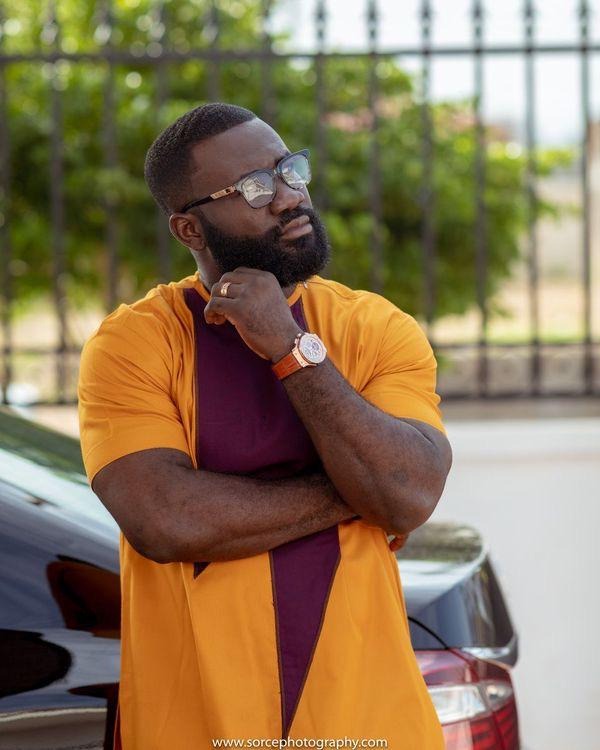 " I campaigned vigorously for Nana Akuffo-Addo thinking he was going to give us exceptional leadership, a leadership that inspires the people like Paul Kagame and John Paul Magafulis, not knowing he was coming to do the same things and even worse", he said.

Okatakyie Afrifa also debunked the assertion that he fell out with the president because he was not given any position in government. He dared anyone who has evidence to that effect to bring it out.

"when NPP came to power, let any single individual who has the courage come out and say I wanted to have any position in the party and I was not given" he added.