Kwasi Twum descends into gutters with Kennedy Agyapong at court for defamation, the full details

By Boachie (self media writer) | 4 months ago 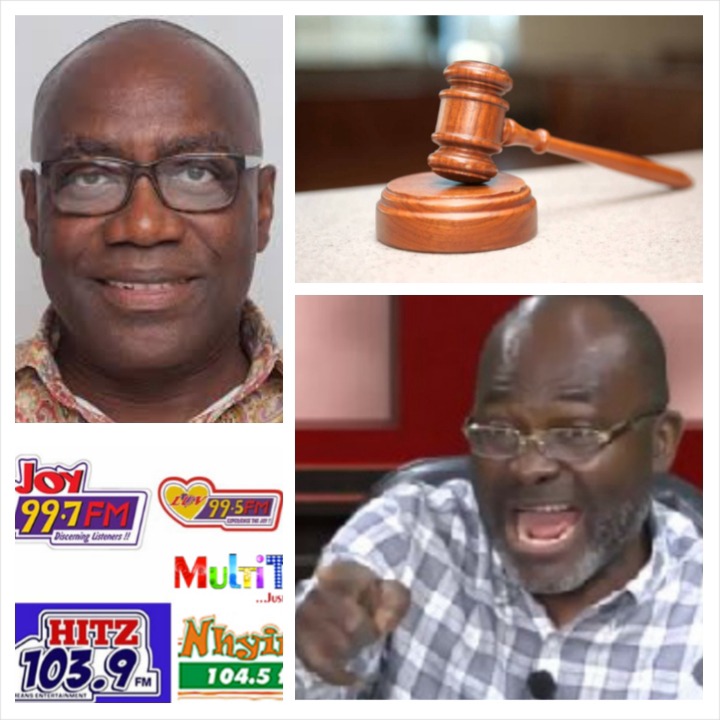 Kennedy, one of the most controversial politicians in the country who never ceased to amaze has caused what we termed as defamation of character against the CEO, Owner of Multimedia Group.

Media Giant, The Multimedia Group Limited have dragged Member of Parliament for Assin North, Kennedy Agyapong over some false and defamatory claims the MP is purported to have made against the media firm and its CEO, Kwasi Twum.

in the month of July 2021, 2nd, 9th and 19th, the MP for Assin Central made and repeated false defamatory statements on Kwasi Twum's media platform spurning caution issued by our lawyers on 13th July, 2021.

Joy FM, the Multimedia Group and the Chief Executive Officer, Kwasi Twum have been compelled and have taken a firm decision to afford the mp, his media organization and three of his employees the opportunity to prove the allegations in court 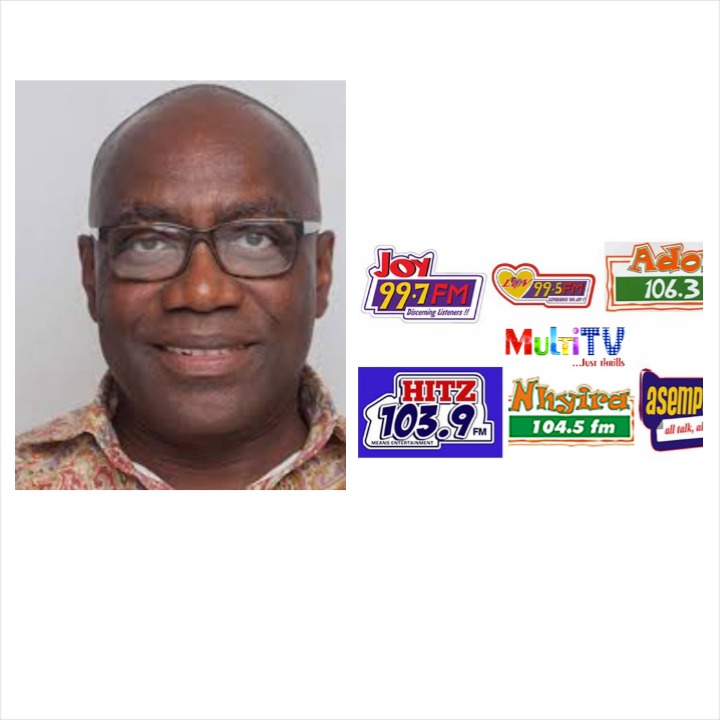 Two other online publications that also circulated the outright falsehoods without care or any attempt to verify the allegations against the three plaintiffs by re- publication on 11th and 16th July, 2021 have been joined as 6th and 7th defendants.

The broadcasts and publications falsely sought to portray the plaintiffs as unethical, unprofessional and criminal.

The publications and broadcasts as well as associated defamatory commentary have been carefully and meticulously gathered and formally transcribed and translated and the lawyers were under instructions to sue and clear the names.

Any happenings and proceedings of this matter shall be brought into the limelight again for public consumption.

Content created and supplied by: Boachie (via Opera News )