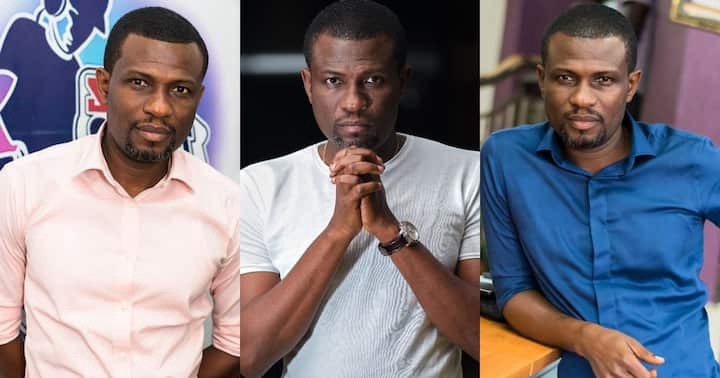 An Adenta Circuit Court has issued a bench warrant for the arrest of Mark Okraku-Mantey, the Deputy Minister of Tourism, Arts and Culture, for failing to appear before it. The Deputy Minister has been been charged for allegedly violating Section 7 (1) and (2) of vigilantism and related offence and forcibly entering the land of one Alhaji Tony Baba, damaging his property and harming his worker's. Mr. Okraku-Mantey was to appear in court today (January 18) for the continuation of the case management conference for the trial to commence but failed to do so. His lawyer was also absent but he sought permission from the court.

The prosecutor, Superintendent of Police, Patience Mario prayed the court for a bench warrant for the arrest of the accused and the court, presided over by Mrs. Sedinam Awo Balokah issued the warrant and adjourned the case to the 8th of February, 2022. The case of the prosecution was that the complaint, Alhaji Tony Baba, an estate developer residing at North Legon, Accra was developing a parcel of land at Oyarifa, High Tension which the accused person claimed to be his. The prosecution said on March 3rd, last year, the accused went to the site with three men, two of whom were on a motorbike and the other one in his (Okraku-Mantey's) car. 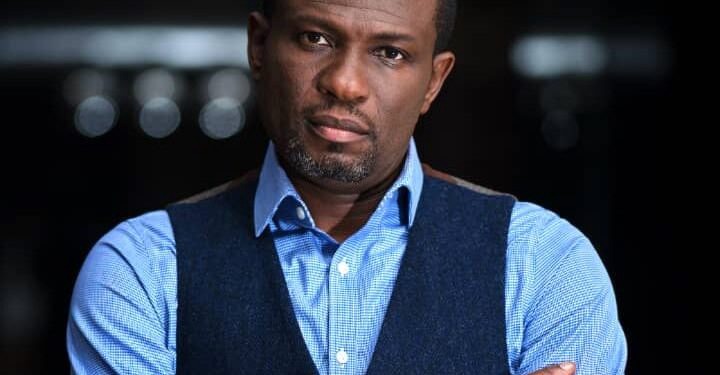 He revisited the site on March 9th, last year with his men and attacked the worker's and allegeding causing damages to parts of the building. It is said the compliant reported the matter to the police and mentioned the accused person as the one behind the “unwarranted attacks and damages." The prosecution said after the accused was invited to police station and the case was being interrogated, more damages were caused to the three-bedroom building on March 10, last year and he (Deputy Minister) was identified as the one who ordered his men to cause such harm.

The prosecution said the complaint's workers were attacked on the 3rd of April, last year where two persons sustained injuries and were issued with police medical forms to seek treatment. On March 20, last year, extensive damage was caused to the building which was at lintel level and valued at GH¢63,700. The police are now on a manhunt for the accused.