How dare you denigrate Kwame Nkrumah? Nkrumah is not a Ghanaian icon, he's a universal icon - Pratt

By trustedeye (self meida writer) | 28 days

Dear cherished reader, I come to your doorstep again with another intriguing story and to get more of my stories, just hit the follow button to get all my exciting articles on Opera News app.

Dr. Kwame Nkrumah, the first Prime Minister and also the first President of Ghana was born in Nkroful on 21st September 1909. Nkrumah who was furthering his education abroad returned to the Gold Coast where he begun his political career as a preacher of Independence from the British Colonial rule. Nkrumah was then appointed as the Secretary General of the United Gold Coast Convention (UGCC). He was then arrested by the leader of the UGCC and was imprisoned thereafter. Dr. Kwame Nkrumah then formed Convention People's Party (CPP) in June 1949. He then became Ghana's first Prime Minister where he helped with others achieve Independence for Ghana from the Britain. After Ghanaians had approved the new constitution, Nkrumah was then elected as Ghana's first President where Ghana became a republic on 1st July 1960. 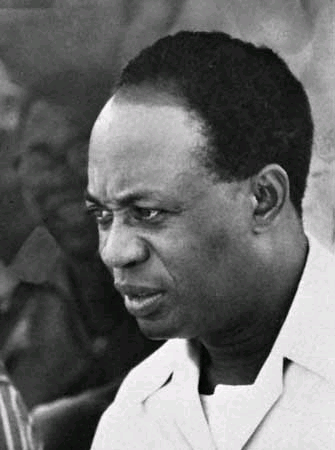 Dr. Kwame Nkrumah in 1964 made a constitutional amendment to make Ghana a one party state where his aim was to rule Ghana forever together with his party. He was then dethroned in 1966 by National Liberation Council. He then lived the rest of his life in Guinea where he died on 27th April 1972. Some Ghanaians believe Nkrumah is the best leader Ghana has ever had whilst others also argue that he was a dictator. 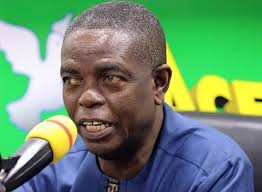 The Editor-in-chief of the Insight newspaper, Kwesi Pratt Junior has sent a strong warning to all those comparing Nkrumah with other past and present leaders. Kwesi Pratt can't fathom why Ghanaians should disparage the legacy of Kwame by comparing him to the likes of Joseph Boakye Danquah and Emmanuel Odarkwei Obetsebi-Lamptey. 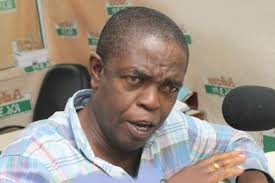 He fumed, "How dare anybody try to besmirch Nkrumah? Nkrumah is not a Ghanaian icon but a universal icon. Kwame Nkrumah should be compared to Albert Einstein because he is one of the few people who tried to change the world."

According to Kwesi Pratt, Nkrumah's legacy and achievements overrides every leader past or present and anyone who compares him to any other leader has missed the mark. Dear cherished reader, do you agree with Kwesi Pratt on this and is it right to compare Dr. Kwame Nkrumah to other leaders?