Fire On The Mountain As #Fixthecountry# Leaders Confirms Date For The Hottest Demonstration Ever.

By K.TeeDeWriter (self meida writer) | 14 days 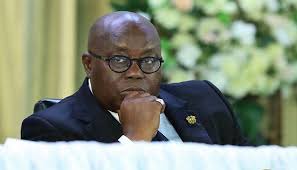 One particular president who is being haunted by his own ghost is the current president of the republic of Ghana, president Akufo Addo. After leading several nationwide demonstrations in the early 90s against the then Rawlings government no one thought he could also one day suffer the same fate when he becomes president.

It was barely holiday for him during his first term as he encountered fewer demonstrations, but his second term is indeed promising to be baptism of fire for him. Right after the declaration of the 2020 elections results the opposition NDC bombarded him with numerous street protests even after his swelling in till things cool down a bit.

As if that was enough there emerged a nationwide campaign platform dubbed #fixthecountry# led by very influential celebrities who also planned a demonstration which was halted by the police service for the reason of the covid pandemic. But after the opposition NDC was given the greenlight by the Accra high court to embark on their #marchforjustice# demonstration which took place couple of weeks ago, nothing more could be done to prevent the #fixthecountry# conveners to carry on with theirs. 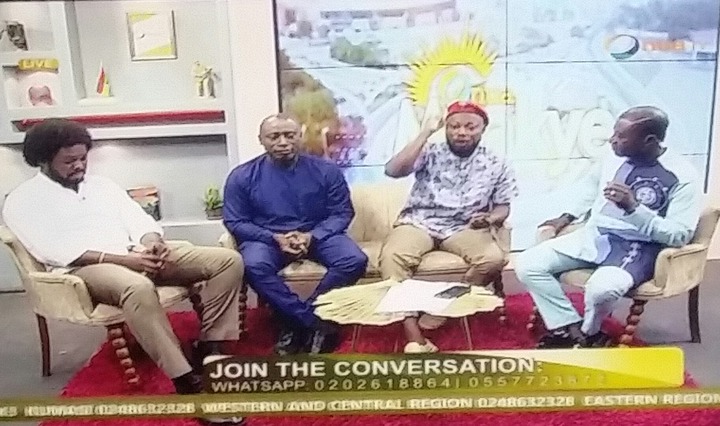 Finally, the leading conveners of the #fixthecountry# campaign has confirmed the date for the much awaited nationwide demonstration. Live in the studios of Accra based Onua TV with their leader, the outspoken captain smart, it was confirmed that the event is scheduled to take place on the 4th of next month across all regional capitals in the country. 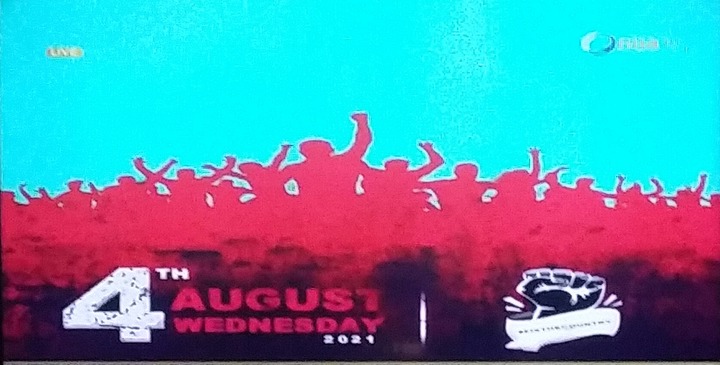 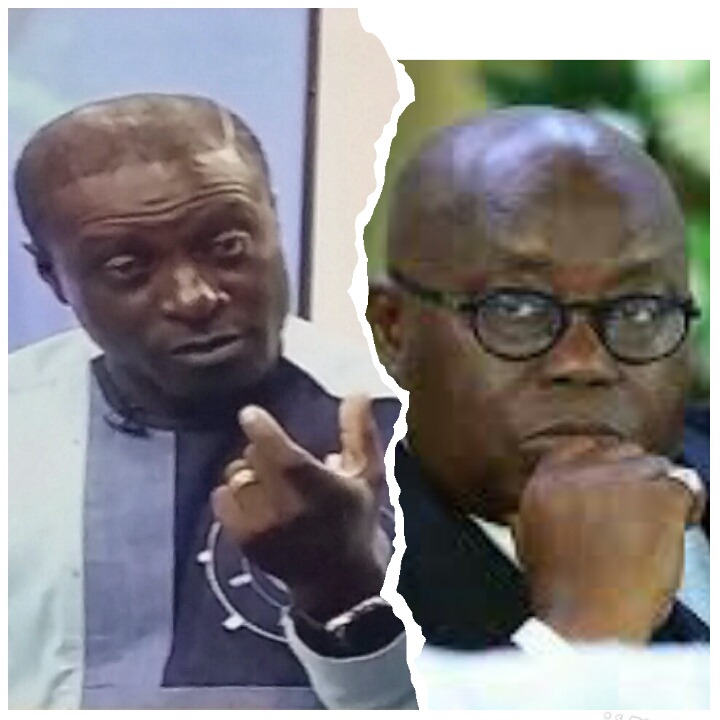 Do you think the fixthecountry# protest can achieve it's purpose unlike that of NDC's #marchforjudstice# demonstration?

Assin North By-election : We May See A Repeat Of Ayawaso - Political Science Lecturer