This week has been quite a busy one for on the news front. Alot happened from Monday to Saturday, with each and every one if them taking over the airwaves to some extent.

The Police and musicians and artists were also dominant in the news, likewise the President and his regional tours.

Here are a few of such incidents and highlights.

Funny Face Arrest: On Monday, the Police took Funny Face into custody, after a video of him threatening the lives of some people popped up earlier. He was later arraigned before a court and referred to psychiatric evaluation. 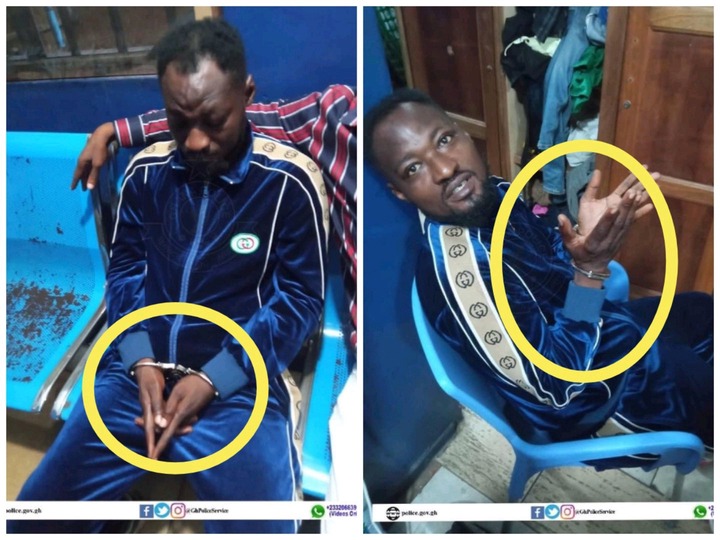 Also, pictures of the K-9 patrol unit of the Ghana Police Service was seen on social media on Monday. 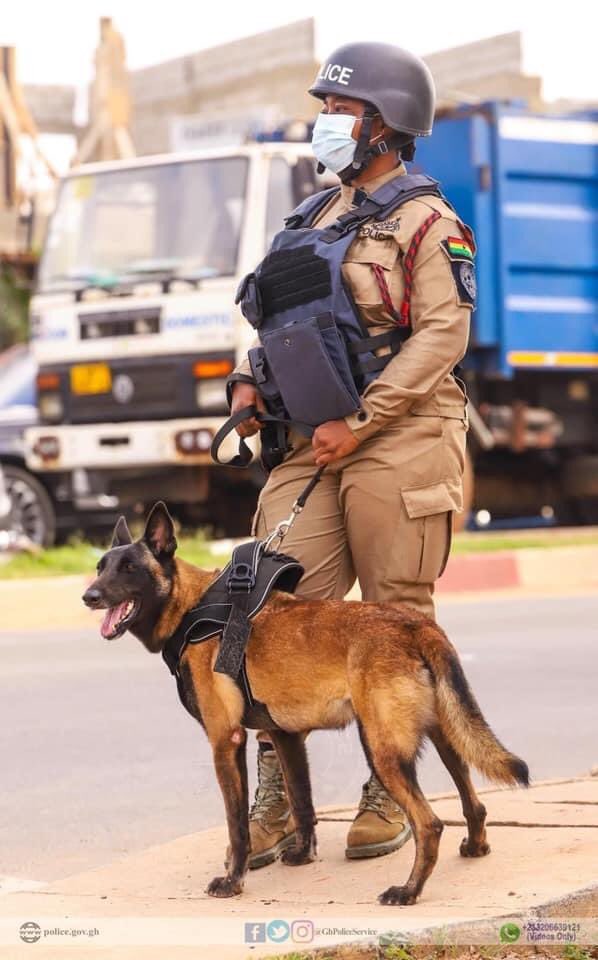 On Tuesday, the Shatta Wale brouhaha continued, as he was apparently arrested and put before a court, and is currently on a 1 week Remand. 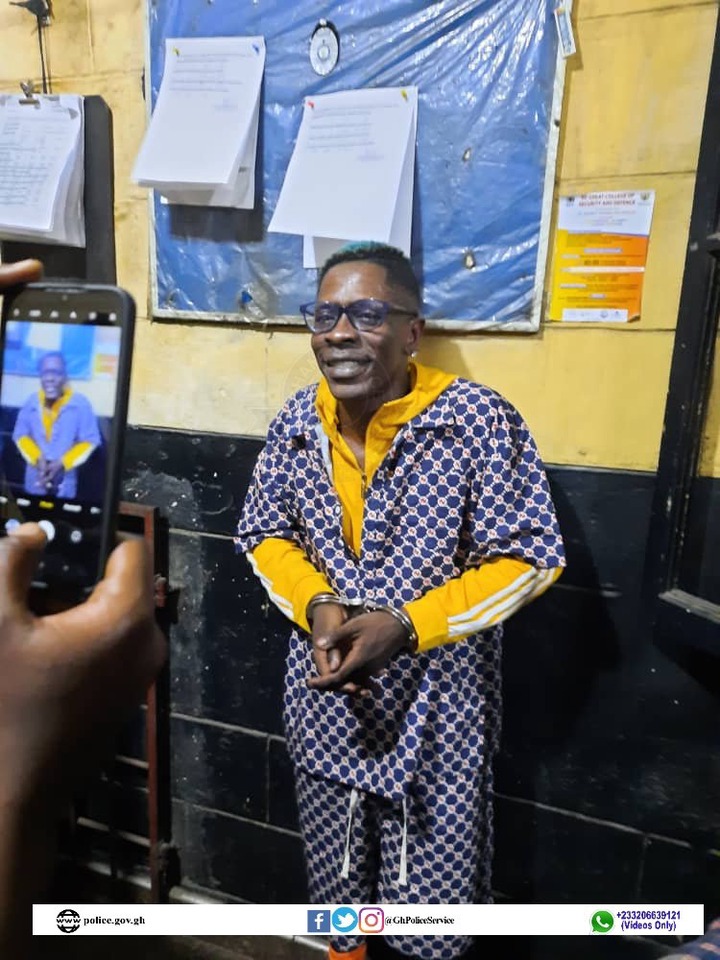 On Wednesday, Ghana's Ambassador to Italy as well as Slovenia, Serbia, Montenegro and the FAO, Mrs. Eudora Quartey-Koranteng was reported dead, in a statement issued by the Ministry of Foreign Affairs and Regional Integration. 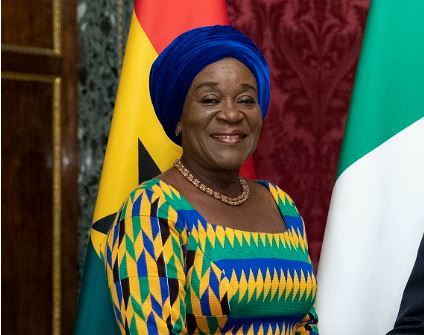 On same day, NaBCo was also in the news, because the 3 year contract signed by its trainees was coming to an end at the end of the month, which generated some level of debate among the trainees about the way forward. 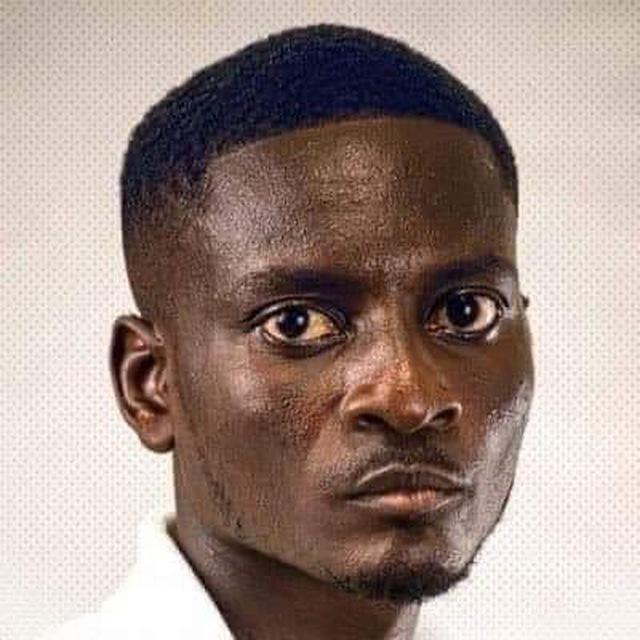 On Thursday, the President launched his Greater Accra Regional Tour, and he began with an interview at Peace FM, a radio station in Accra - the beginning of the E block completion saga.

Friday had its own worries, as Medikal, who was in Police custody the previous day for brandishing a gun on social media was given a 5 day remand in prison custody. 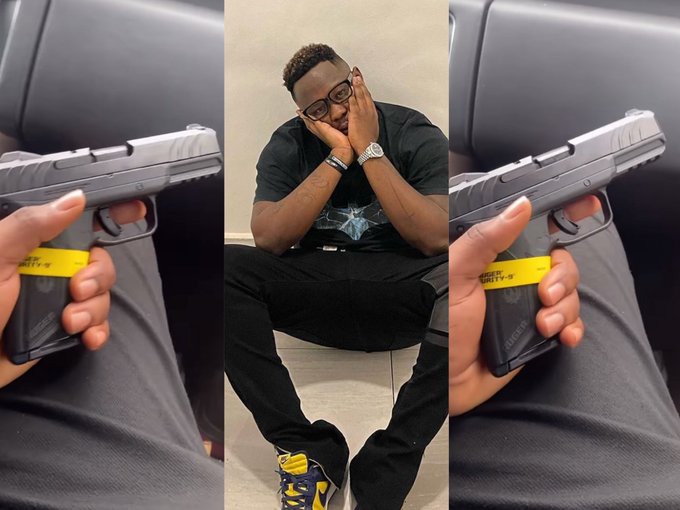 Saturday, saw the launch of Operation clean your frontage, an initiative to ensure individual and organizations are responsible for the cleanliness of their immediate surroundings. 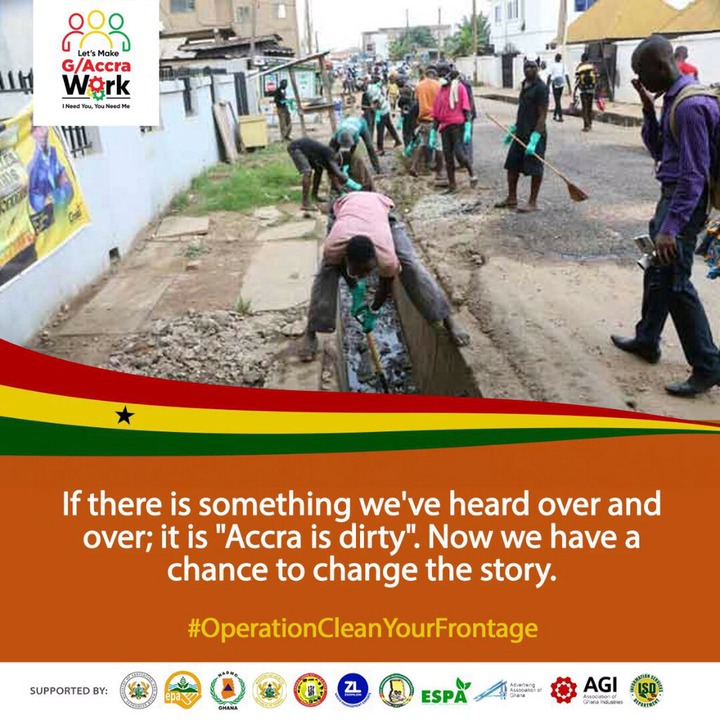 A new week begins tomorrow, we hope to have a blissful and stress free week.