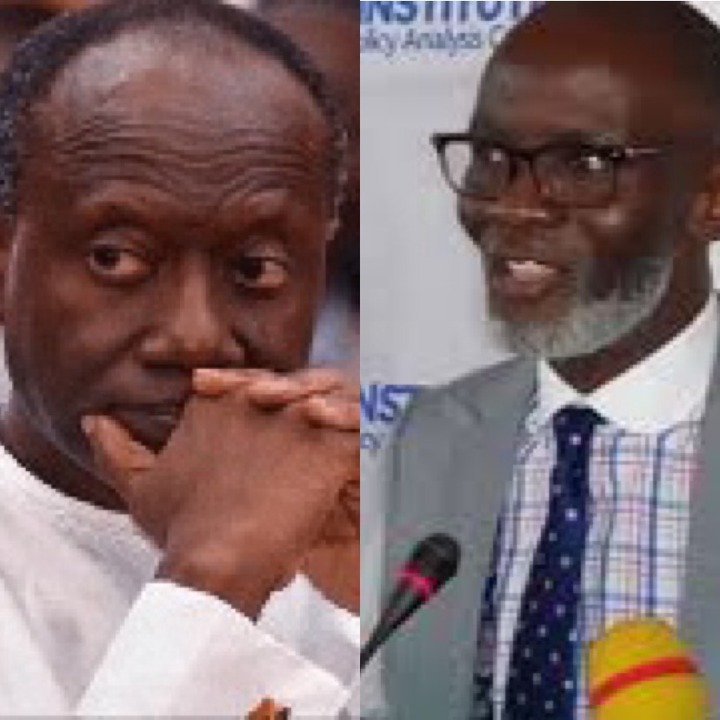 Gabby Otchere-Darko remains one of Npp’s stronghold. However, he remains among many men in the Npp who are chastised for allegedly occupying their positions based on favoritism and not competence. He is one of the main reasons why the Npp government under the leadership of Nana Addo Dankwa Akufo-Addo is called a family and friends government since many have alleged that he did not gain his positions based on efforts or competence.

In a press release by the government and shared by Gabby Otchere-Darko, it was alleged that the competence of the finance misnomer has reached the hearts of many foreign investors. And this affirms the fact that the Npp are the economic gurus, having the economy of the country at heart and in good hands.

In a latest post by Gabby Otchere-Darko which has gotten him in trouble with many comments directed at him is as shown below. 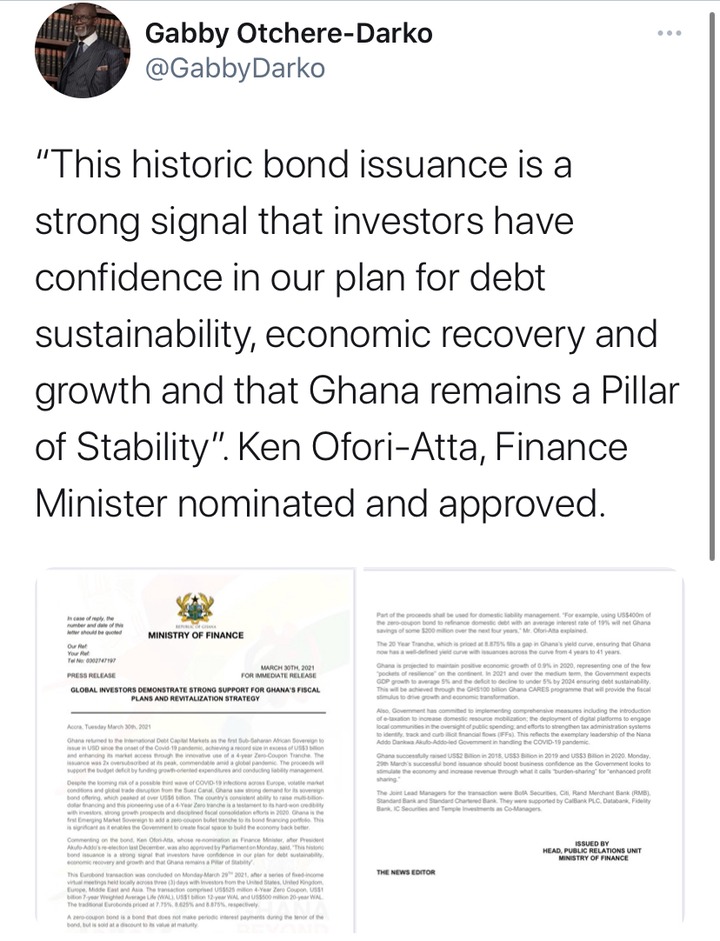 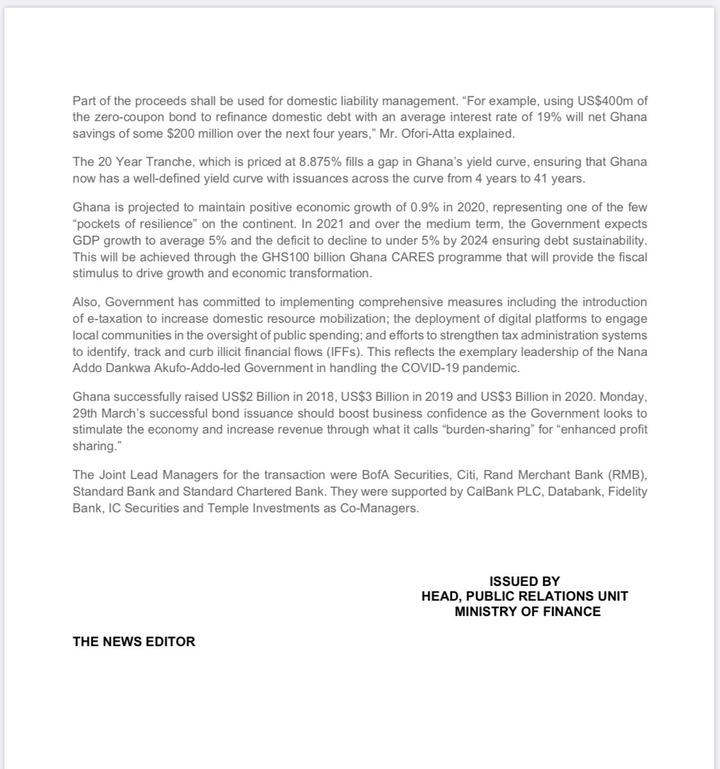 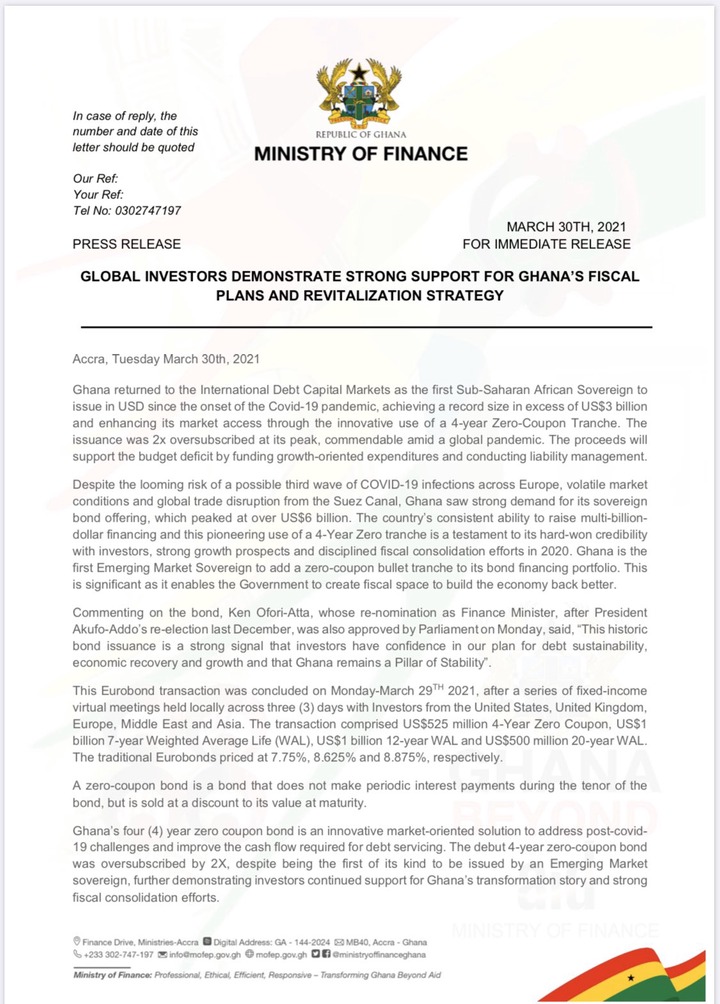 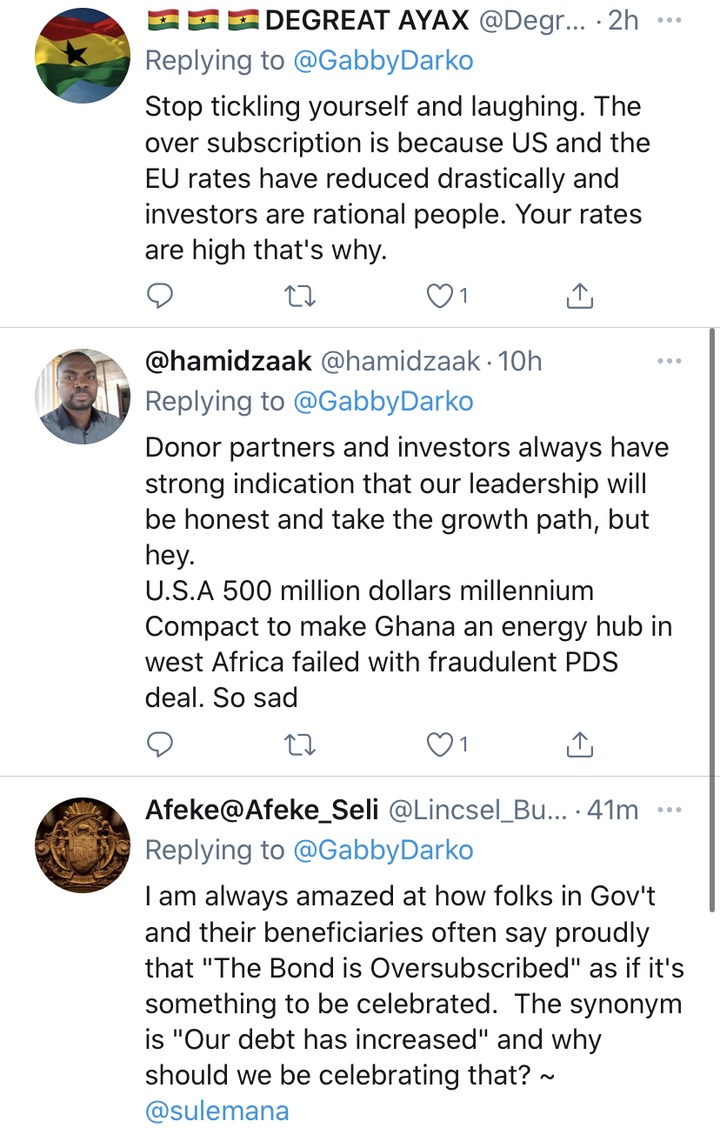