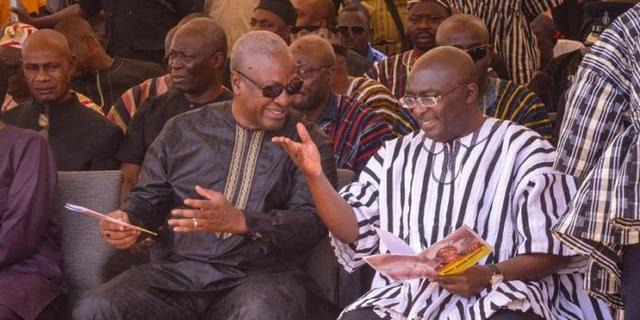 The next elections are over 2 years away and yet aspiring flagbearers are gathering momentum to face off. For the opposition National Democratic Congress, there is a high chance that John Mahama, their presidential candidate in the 2012, 2016 and 2020 elections competing as flagbearer. It will be difficult to see a new face unless by a dramatic turn of events. For the New Patriotic Party though there will be a battle to the end between Alan Kyerematen and Vice President Bawumia. 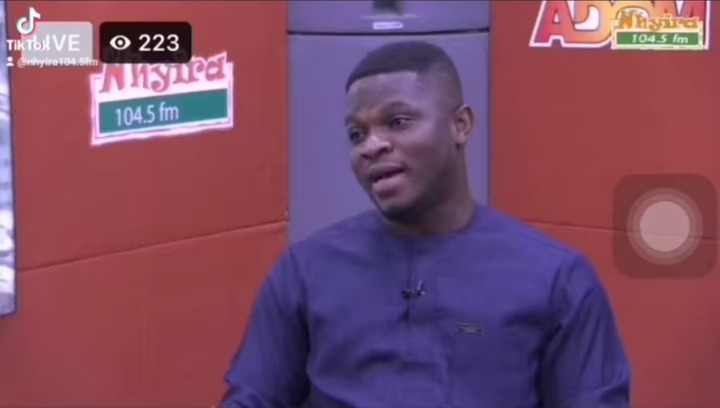 Yesterday, Sammy Gyamfi while in a studio interview at Nhyira FM noted that out of Bawumia and Alan he feels Bawumia will be easy to beat because he has credibility issues. He cited a number of failed promises and indicated that the NPP will do themselves great damage if they present Bawumia. Today, Wednesday, January 26, 2022, John Mahama has also launched his own attack on Bawumia. 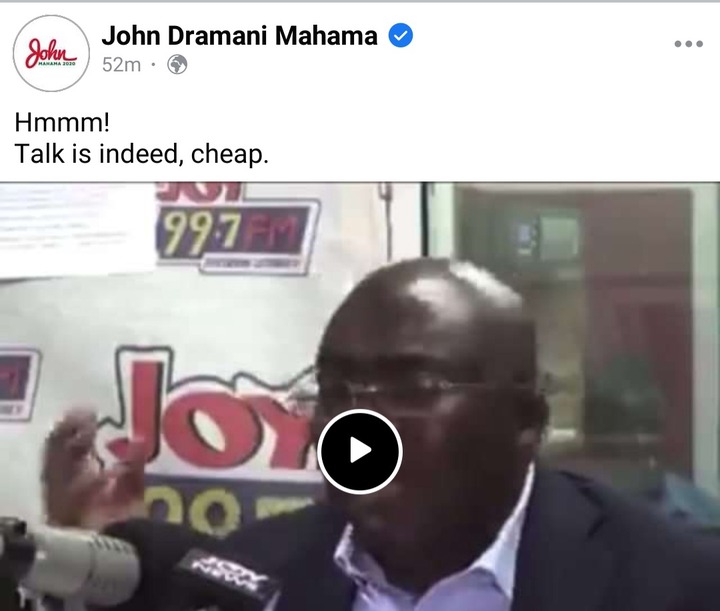 In an early post which is not usual of John Mahama, he sent a simple message to Bawumia. He posted a video in which Bawumia was accusing the then NDC government of taxing savings. According to Bawumia the governemt has spent lavishly and was now at the brink of bankruptcy. This situation according to Bawumia forced the country under Mahama to rush to the IMF and borrow more. He concluded that the government is incompetent.

In a gentle reminder, John Mahama reminded him of the words he used years ago against taxation. John Mahama sought to say that it is easy to say and accuse an incumbent because one is not in power. When in power reality finally dawns on the one in power. The NPP government is seeking to impose an e-levy which will tax mobile money transactions to the tune of 1.75%. the NDC have opposed this and have promised to keep opposing this.

Use the link to watch the video