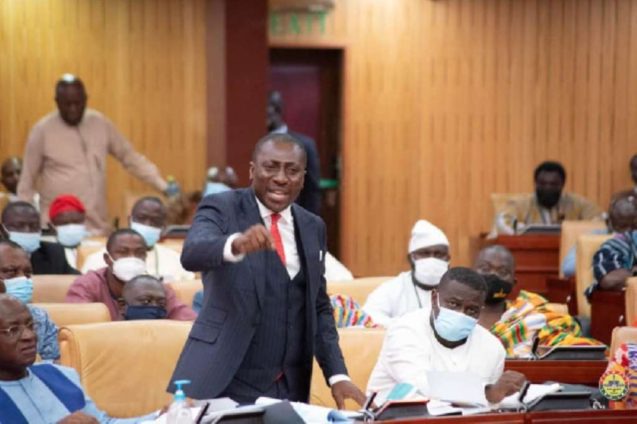 Deputy Majority Leader, Afenyo Markin was met with a plethora of questions after he presented the Business Order for next week. Most of the questions came from the Minority side with the Majority side having less than 20 MPs in their seats. According to Afenyo Markin a number of bills will be decided next week in addiction to Ministers coming in to answer questions. 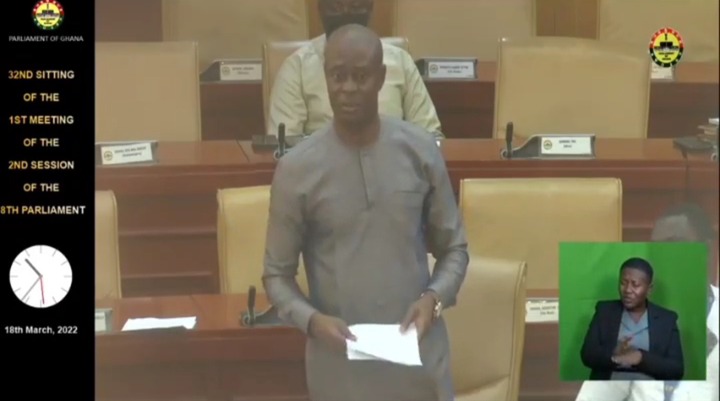 Law maker for Bole Bamboi, Yusif Sulemana was the fourth to ask a question regarding the Business Order. According to him it was wrong for Afenyo Markin after presenting the Business Order to say that what he presented needs no approval from anyone. He noted that the statement is to be adopted for the whole week and so it was an error for the Deputy Majority Leader to say this needs no approval or secondment it.

He also lambasted the Majority side for having less numbers in the house. According to him, this was becoming an anomaly from the side of the Majority side. “We can’t come and not form quorum and yet deciding on important decisions. Less than 15 people are sitting at the Majority seat today? Why are they not taking Parliament serious” Yusif said. 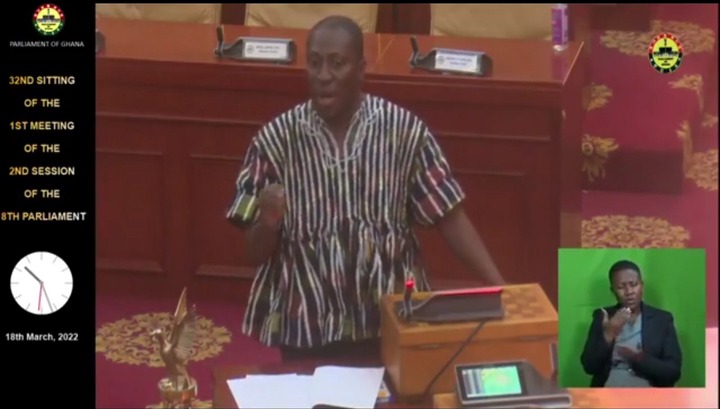 In response Afenyo Markin only said that Hon. Yusif should pay attention to the rules and know how to address the House. He added that Yusif comes from a respected constituency and so should know the right thing. He concluded that saying that the Business Order did not need approval was part of the rules of the house and not any strange utterance. Former President John Mahama hails from that part of the Northern region