Politics is no different from the game of football, where the most important players are are kept in the team or club no matter the amount of money other clubs offer for that particular player. 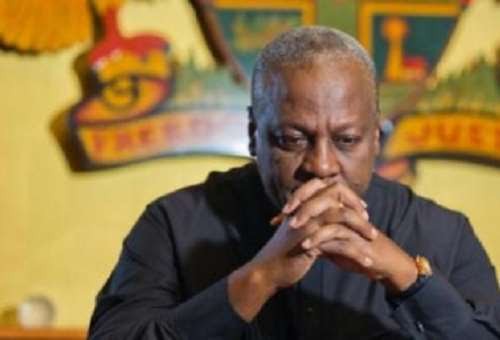 But some politicians and party executives are failing themselves and their party members for allowing influential party members to walk away into the hands of other parties.

It has not been long when former President, John Dramani Mahama declared his intention to compete once again in the upcoming 2024 general elections.

This revelation by the Ex President makes it very clear that he is ready to win the hearts of Ghanaians and at least win over 50% of the valid votes cast or 50%+1 votes of the total valid cast.

And with the little knowledge that almost every Ghanaian has learnt about election is the miracle just a single vote can win an entire election for competitors. But it seems the NDC party is not making good use of the members.

Several top gurus of the party have been sacked and the party has always claimed that these people went against their rules and regulations. But these are the same people who helped the party during the 2008, 2012, 2016 and the 2020 elections. Taking them out from the party means taking numerous people from the party and that can cause the Party's down fall. The latest person to be sacked or expelled is Koku Anyidoho. 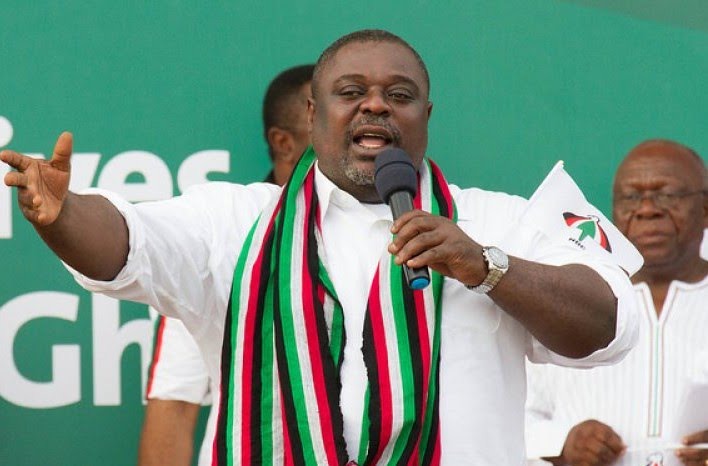 One of the most intruding thing is the fact that, former President John Dramani Mahama has kept quiet about this whole thing. He might be very confused on what to do, besides he needs the party and also needs the support of these sacked former party members.

The NDC party is very confused as well, they think it was a good idea for expelling these too gurus and they also want to win the next general elections but the members to be used to win this upcoming elections are slipping into the hands of other opposition parties.