Meet the Ghanaian woman who claims she owns billions of ships and cars.

We've all heard that money is the source of all evil, and we also know that just because you have a lot of money doesn't mean you have everything. In truth, there are some people who have a lot of money yet cannot sleep at night or have peace of mind at the end of the day. With all of that said, money is extremely valuable and vital in order to survive in our fast-paced world.

However, the necessity for money to survive drives people to crave a large sum of money so that they can attain whatever they wish. Because of this drive for money, some people have worked hard to accumulate large sums of money, while others do not have it but constantly claim to have it. As a result, determining whether someone is speaking the truth or lying about his riches might be difficult at times.

You may be wondering why I am telling you all of this about money and riches, and the answer is that there was a woman who was interviewed on Nhyira FM who claimed to be a very wealthy woman, and some of the things she claimed to own lead us to believe that, if she is telling the truth, she is the wealthiest person in Ghana, if not the entire world.

According to her, she has a fortune in the billions, and some of her sons in Russia just sent her 45 planes, while another son, Tony, who resides in the United States, purchased her six planes when he came to visit her. She also claims to have billions of ships and that the number of cars she owns is greater than the number of ships and plans she owns. 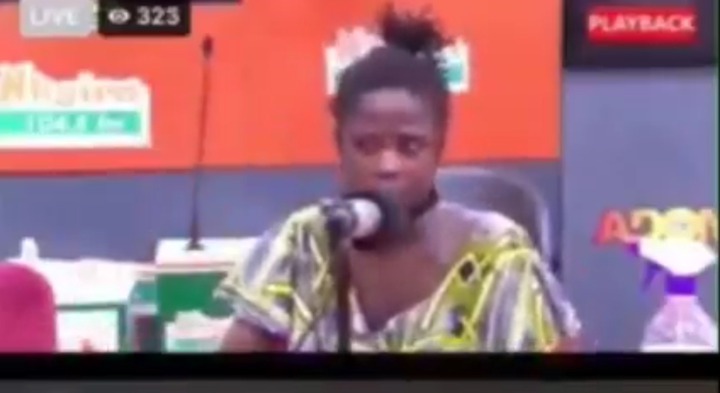 All of these belongings, according to her, are now in the hands of a certain individual who has been looking after her properties for over eighteen years. She went on to explain that she has the money which she can buy all the lands in Ashanti, this prompted the man who was interviewing her to realised and told her that then she is a wealthy woman.