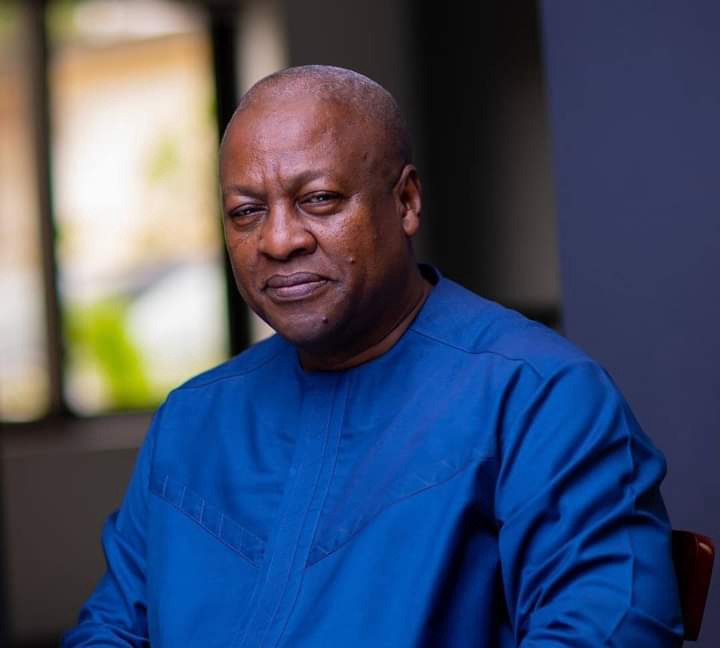 People are currently accessing the performance of former President, John Dramani Mahama when he was in power and his possibility to win next election if NDC allowed him to lead them.

The politics info Africa has dropped some in-depth analysis about John Dramani Mahama. According to them, former President John Dramani Mahama have his ups and downs but his achievements are unbeatable and him returning in 2024 elections could mean more for Ghana. 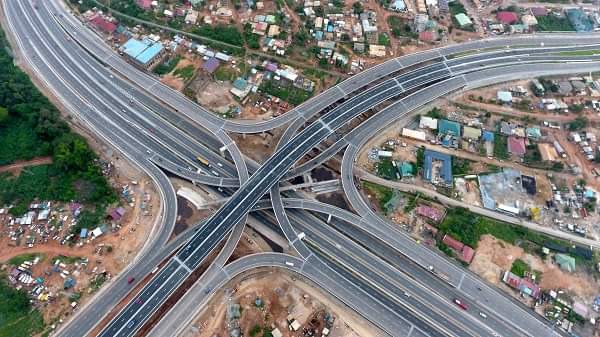 They analysed that former President John Dramani Mahama born on 29th November, 1958 constitutionally succeeded Former President John Atta Mills upon his dead while in office on 24th, July 2012. He later on secured a term in office but could not get a second term. Even though painful he handed over to President Nana Akufo-Addo constitutionally and peacefully, he served from 24th, July 2012 to 7th, January 2017.

They continue by saying that politically, he was such a visionary President and aimed at selling Ghana locally and internationally. He had a vision of Ghana that was global and African in particular. 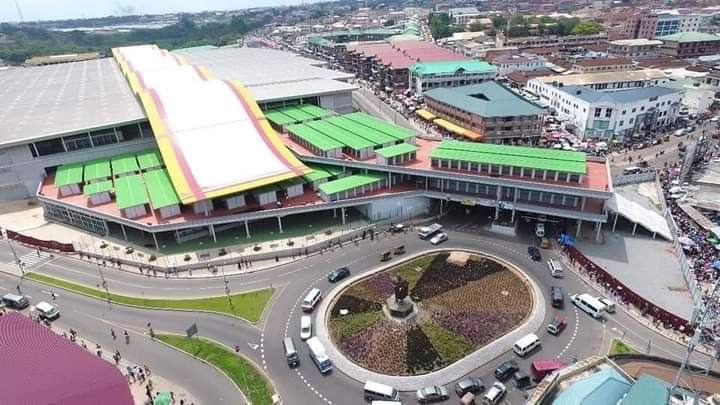 The politics info Africa proceeded by analysing that John Dramani Mahama's policies were not momentary but targeting Ghana’s economy in years to come. In the education sector he envisage and planed a free education scheme by initiating thousands of schools built all over the national territory. The pride of Ghana terminal 3 which is a beauty of its own has sold Ghana beyond boarders. The ultra modern market in Kejetia, Kumasi was beautifully executed. The Pokuase Interchange which President Nana Akufo-Addo completed was a project he began. The renovation of the Tamale airport to boast domestic flight was one of his works, he promoted Visa at entry to Ghana and had great vision on African free trade initiative. He constructed numerous hospitals in Ghana and encouraged health schemes.

However, the politics info Africa stated that John Mahama failed in the financial sector where multiple financial institutions came up like the Menzgold and dealt people a future thus inflicting lots of hardship and frustrations. He also failed to stop the Galamsey (illegal mining) which till today is causing havoc to the environment.

"The return of John Dramani in the next elections will mean more for Ghana. He is visionary and can correct his mistakes and take Ghana places. #JohnDramaniMahama" they added.