By Richisen (self media writer) | 10 months ago Among many members of parliament who have been heavily criticized by their constituency members for not doing that which they promised, Hawa Koomson has faced this a few times as well. Hawa Koomson faced the people of the Awutu Senya constituency which led to some comments made on peace fm earlier today.

There were claims of people from Fomena not long ago that the second deputy speaker who happens to be their member of parliament was not doing as promised. He was chosen by his constituency members even though he decided to go solo and not affiliate himself with any political party. 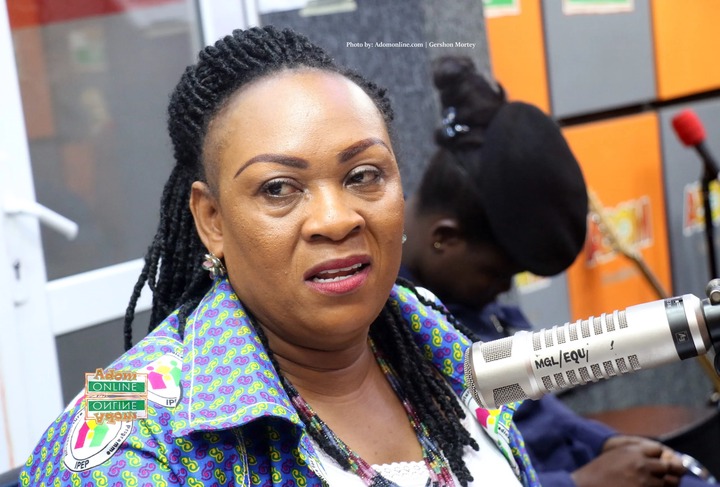 This made Ghanaians hail the Fomena citizens. However, his alleged incompetence and some other misunderstandings led to this demonstration against him. The member of parliament for the shama constituency faced a similar thing and so was the minister for fisheries, honorable Hawa Koomson.

According to Hawa Koomson, she was not chased away as many people who covered her presence at Insaaniya are saying. She claims this was only a misunderstanding which was resolved not long after a few people decided to cause some commotion and create a scene. 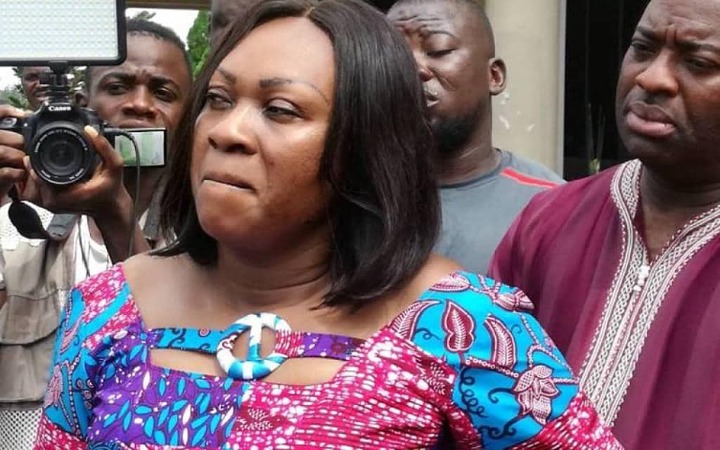 She revealed that her relationship with members of the Awutu Senya constituency has been stronger than before in the past few months and that was the least of the things she could go through with them. She further revealed that her promises have all been made a reality or made to materialize and as a result she doesn’t know why she must escape from her own people or be chased away.

People in the various constituencies are now acting tougher than they previously were and giving their members of parliament a tough time because of their crave for change. They are more interested in results than the plenty talks that most politicians have used in wooing Ghanaians to obtain their votes and do nothing in return.