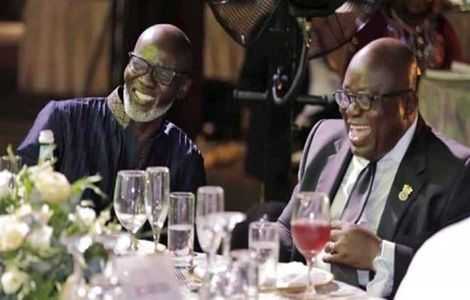 Gabby Asare Otchere-Darko is the President's cousin and he simply does not like the private Bill on LGBT and he does not mind, sharing these point and his reasons on social media.

Many will recall that, Member of Parliament for the Ningo Prampram Sam Nettey George is spearheading a Private Members’ Bill to criminalize advocacies and activities of LGBTQI+ activities in Ghana, which has since seen support from both sides of the House.

“We want to criminalize Homosexuality in all of its forms. The Private Members Bill will augment existing provisions in Sections 104 of the Criminal Offenses Act. We are going to take the gamut of the perversion, deal with it, criminalize both the act and the advocacy of it, and make it unattractive for anybody” Hon. Sam George said.

“There is nothing wrong with the law. I believe the law is clear- it criminalizes it, however, that law was passed in the sixties. We need to grow. What we are looking to do is to re-adapt our laws looking at the legislation of other jurisdictions, making sure that Ghana has the most water-tight legislation against homosexuality in this country. The bill will also look at protecting what the institution of marriage is,” he added,

Whereas the likes of Mr Kwame Jantuah, Member of the CPP and CEO of the African Energy Consortium has pledged support for the bill, Hon. Sam George, has received backlash from the international media, who are definately in support of LGBTQ rights. 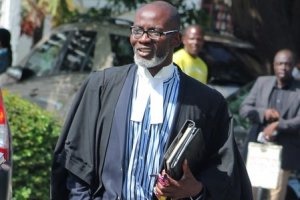 Surprisingly, Sister Derby, biological brother of Wanlov Kubolor, (both of whom have also shown support and have even embarked on a campaign to support the cause of the LGBT+ Ghana group, whose office opening in Ghana, sparked this legislative instrument processes), may have had another mighty force on the political scene, joining the group, totally against the very idea of the private bill and it is no other than Almighty Gabby Asare Otchere Darko.

In a series of posts, he has expressed his views about this private bill and the emphatic way he shows his disinterest, has gotten social media talking. I the first has since been deleted but in the second post, he wrote that:

"Gay+ activities are already illegal in our country. The President has given his word he won’t legalize it. This Bill can only serve one purpose: to get Ghana blacklisted for hating! Surely, the promoters of the Bill cannot be oblivious of this!" 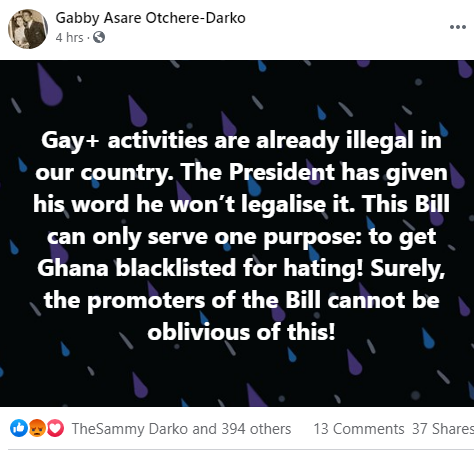 Comments on his second post, which was put up to offer an explanation for his first post, which received backlash, have included the following:

TheSammy Darko writes "I agree with you. Courting unnecessary hatred and sanctions."

Mac Elikem writes "The Blacklisting us...Will help us think more about the Ghana beyond aid agenda uncle....after all we dey sit for money top....lolxxxx"

Adjei Worlanyo writes "This is, they should take a culture, that belongs to them and allow us to do things that will help save this country, from further going down. They can't do any better thing but, to help us to destroy our moral fiber. We have had enough of their imposition. Chaiii."

Nana Yaw Nebu writes "Bang on. Our politicking is too dirty. Their aim is to make Ghana suffer for their gain at the next polls."

Kofi Bentil writes "A totally unforced and massive mistake. This will bring us international opprobrium and local strife and achieve exactly nothing!! And it’s all unconstitutional. If there ever was a good reason to use the majority it is now!! Kill this snake!!"

Lex Brown writes "The promoters of this bill knows exactly what they are doing. It's a shame"

Fred Ofene Tettey writes "Polygamy is a crime is most EU countries...what a shame....!!!"

Kofi Ofosu Nkansah writes "I'll be surprised if our Parliament passes it in the form it has been presented. If they want it passed, then they must clean it" 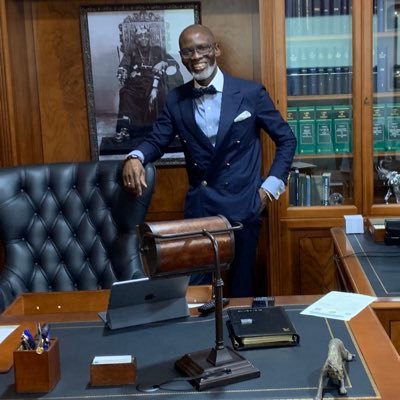