Johnnie Hughes Was Unfair For Sending This Message To Nana Addo: He Should Apologize Now According to the renowned TV Journalist, the country has failed all the economic tests and he asked why the government has not honoured various promises about revamping the economy.

Johnny Hughes explained that it is not enough to tell Ghanaians that the Economy would be revamped but the government should explain how they seek to achieve that. Johnny Hughes also expressed fear that the Government should not have ignored payments of National Service Allowances and NABCO allowances. He asked , '' how much is GHS 559 that you would owe these young ones?".

On the Vice President Dr. Bawumia, Johnny Hughes stated that the country is disappointed in the head of economic management team due to how the indicators have been handled.

Johnny Hughes asked why the Vice President has allowed 'S&P' and Fitch to downgrade the economy. Johnny Hughes also expressed worry about why Russia-Ukraine War should be blamed for the poor economic situation. He asked why the leadership are always quick to shift the goal post? 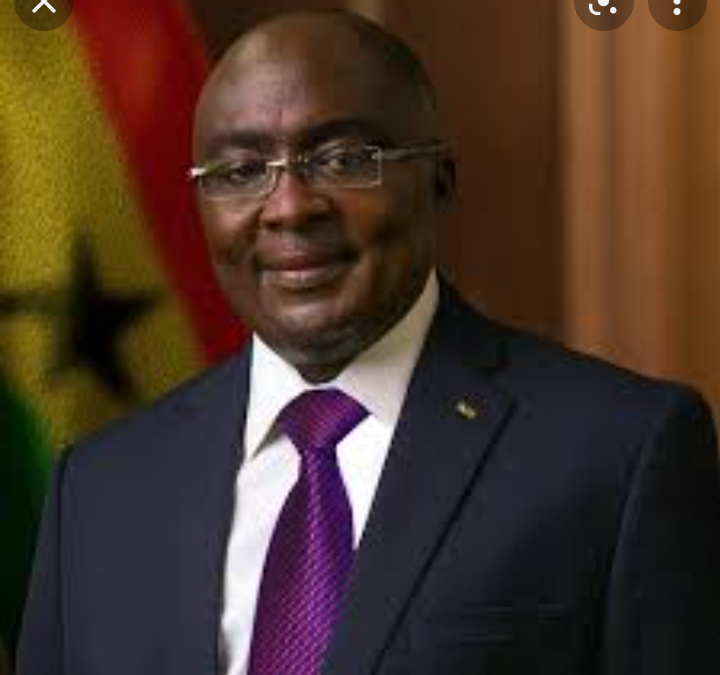 The Broadcast Journalist did not spare the Finance Minister Ken Ofori-Atta. He asked where the competent men who should solve the problems have gone? 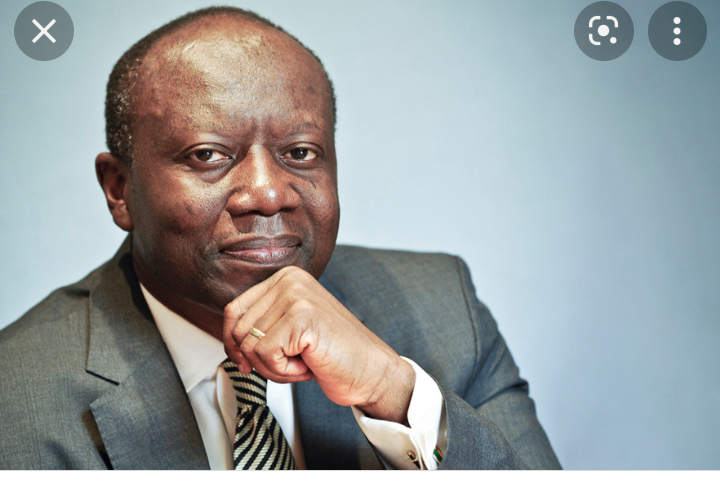 Johnny Hughes, however indicated that Nana Addo should provide an evidence that shows how much was contributed to state funds in total as a result of the salary reduction of the President and his Executives. Johnny Hughes insisted that he wants to see the evidence before he believes the words of the President.

Johnny's comment is an unexpected one because the President's promise was done many months ago and many Ghanaians might have even forgotten about that. Why should Johnny ask about this?

Does this mean that Johnny Hughes no longer trust the words of the first gentleman of the country? Can Johnny Hughes use the Right to Information Bill to get the information about the President instead of openly expressing the level of mistrust?

Would it be appropriate for Johnny Hughes to render an unqualified apologize for publicly asking for the evidence? Has Johnny Hughes not been fair to the President and his appointees?