Massive reactions as this picture of Nana Addo surfaces online

By Shaker1 (self media writer) | 5 months ago 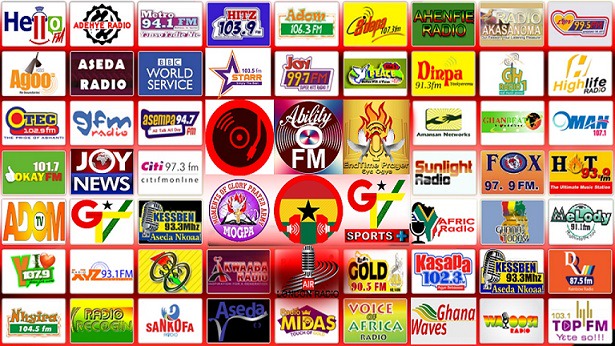 Unlike like about a decade ago when the media space is dominated by the traditional media of print and radio and television media, social media has added a whole new twist to how the media reports in the country. People can now express their misgivings about the government anywhere they are at any given time.

Kelvin Taylor, the CEO of Loud Silence Media is one individual who has used social media to criticize this current government. The outspoken journalist who resides in the United States of America has through his operations brought out some key hidden facts of the ruling New Patriotic Party.

Kelvin Taylor has bemoaned how the Akufo-Addo-led government has badly governed the country despite their constant criticism of the erstwhile John Dramani Mahama government when they ( the New Patriotic Party) were in opposition. The self-acclaimed disgruntled member of the New Patriotic Party vowed to do everything in his capacity to see the ruling government lose power in the 2024 general elections.

In his latest post about the New Patriotic Party and Nana Akuffo Addo, Kelvin Taylor posted an old picture of the president, His Excellency Nana Akuffo Addo. Ghanaians massively react to his post. 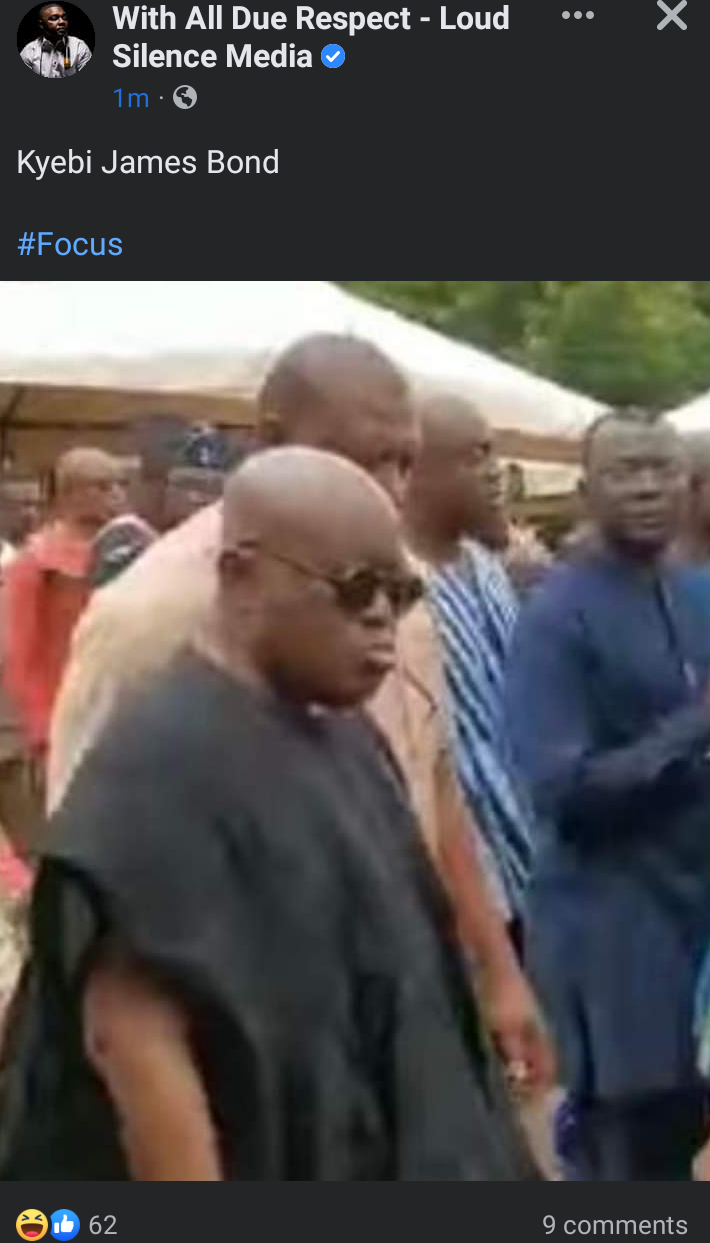 Here are some reactions from Ghanaians; 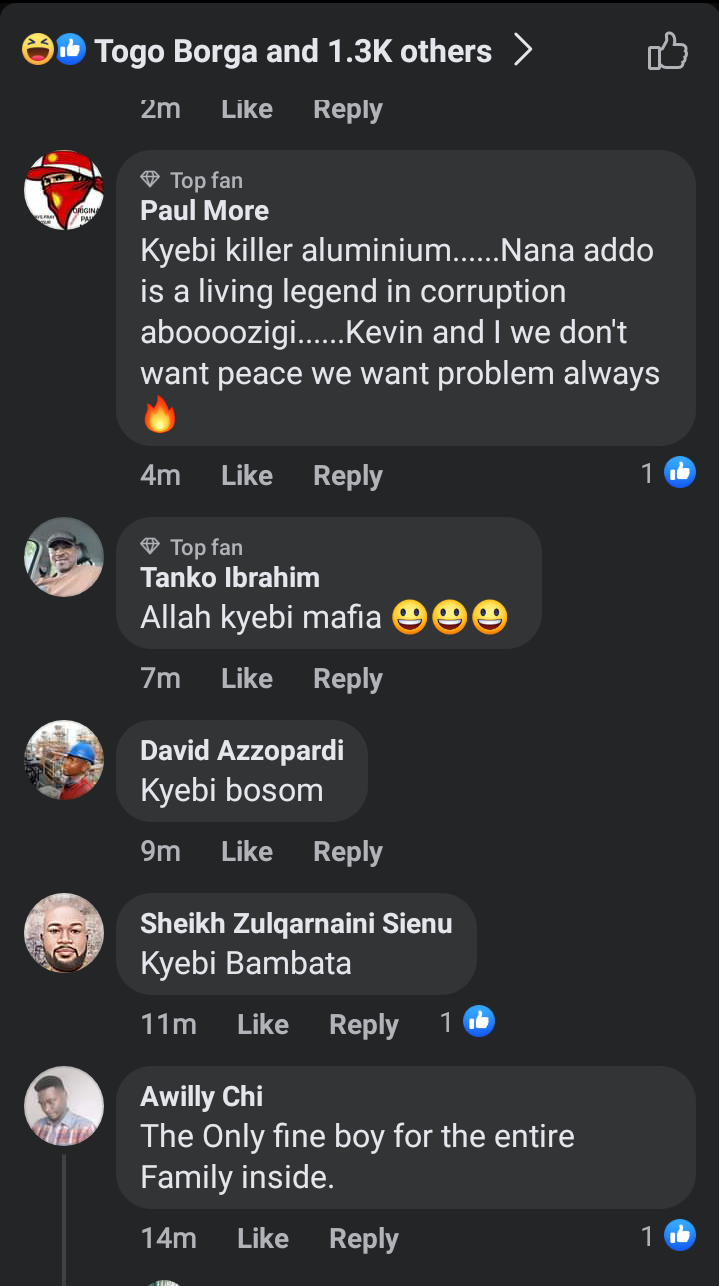 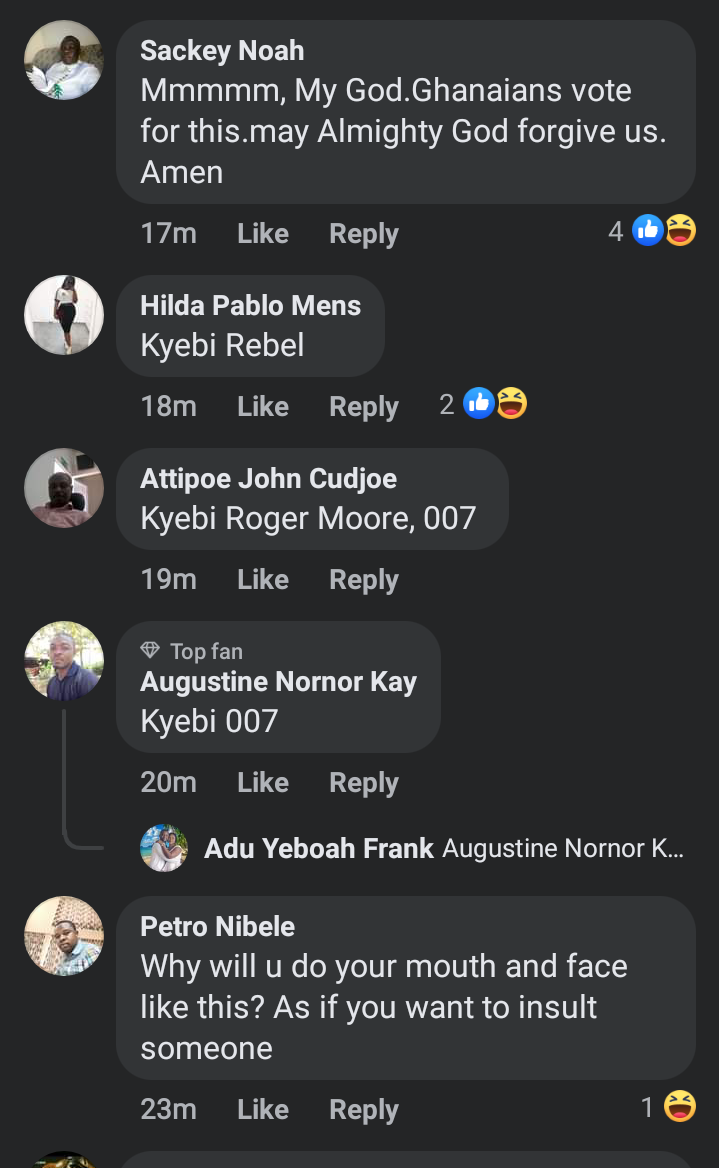