"It Doesn't Make Sense, Akufo Addo Has All The Resources Why Take Us To IMF?" - Sammy Gyamfi Says 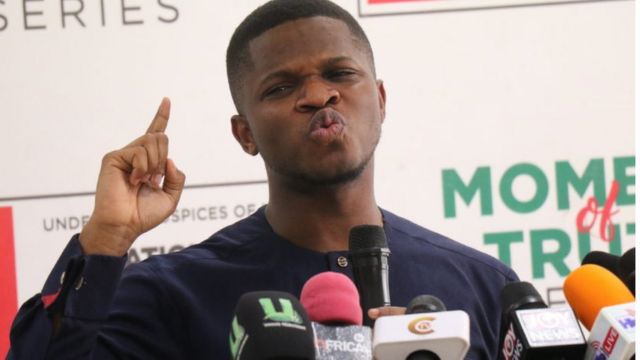 It's pathetic and ridiculous, according to NDC spokesman Sammy Gyamfi, when communicators try to compare the IMF bailout under Mahama's administration to the current administration's resources. Former President John Mahama sought an IMF bailout in 2014 because he didn't have the resources the Akufo-Addo administration has now.

According to him, even after collecting record income, the government turned to the IMF for a bailout, which is evidence of mismanagement and a new low for Ghanaian governance. 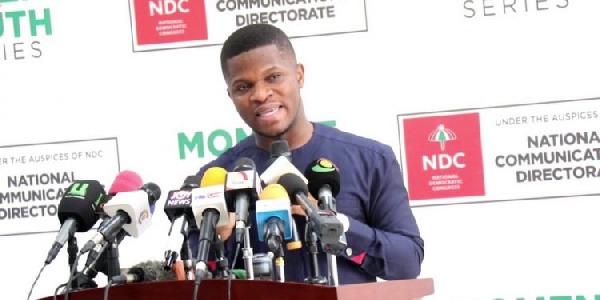 To put it mildly, the NPP's attempt to justify the government's decision to seek a bailout from the International Monetary Fund (IMF) is weak and ludicrous, to say the least. In light of President Akufo-Addo, Vice President Alhaji Bawumia, and other NPP leaders' previous criticism of IMF projects, this is especially true.

With revenues of over US$5 billion, the former NDC/Mahama administration could have managed the "Dumsor" crisis and the external shock we suffered in 2015 like this NPP government had to manage COVID-19; if the former NDC/Mahama administration had three (3) oil fields with an average daily production capacity of 170,000 barrels and an average international market price of $80 per barrel like the Akufo-Addo/Bawumia government has had. 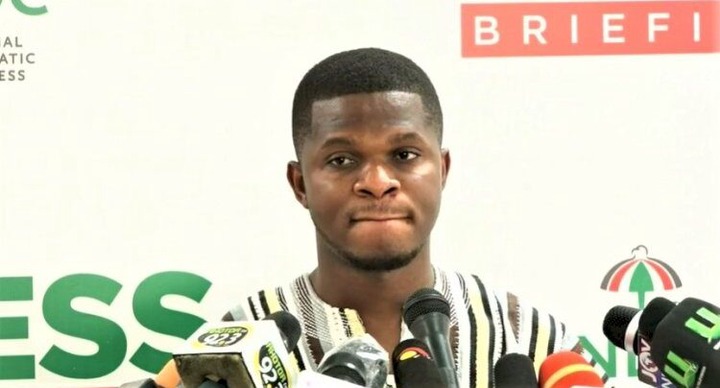 As a matter of fact, it is undeniable that the present Akufo-Addo/Bawumia/NPP administration is Ghana's most well-funded government ever." There has never been a government that has had as much access to oil revenue, tax revenue, and borrowed monies as the United States does. Over GHS500 billion in total revenue has been made available to them, compared to about GHS200 billion that was made available to the NDC/Mahama government.

Now that they've squandered all of their newfound wealth on squandering, profligacy, and corruption, they have no alternative but to seek a rescue from the IMF. Posterity has now revealed their deception, treachery, carelessness, and hollowness. 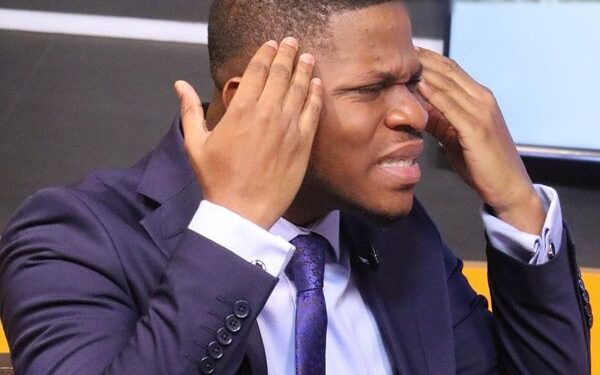 When faced with such dire straits, the least the government can do is to put aside its self-righteousness, swallow its ego, take responsibility for the mess it has created, admit that it has been completely ineffective in its economic management, and apologize for the hardships it continues to place on the Ghanaian people.

Deliberations in the media and on social media have erupted over the government's plan to seek assistance from the International Monetary Fund. Opponents of the move disagree with the government's attempts to legitimize the decision.

I Am Waiting Upon God To Salvage The Economic - Akufo Addo

The Next Finance Minister Under Mahama? Togbe Afede And Ex-Gratia Controversies Sparks Rumors