Shut up. This issue is beyond small boys like you and Sammy Gyamfi- Atubiga clashes with Ako Gunn 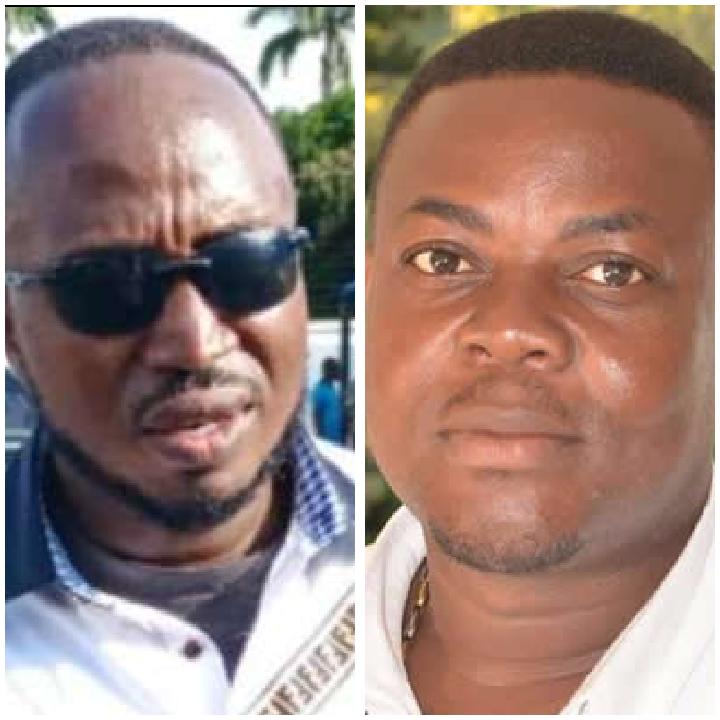 Stephen Atubiga is deepening the woes of the National Democratic Congress and it chances of winning the 2024 presidential election. As a formal cadre of the party, Mr Atubiga is boastful of what it takesto put the NDC at bed.

In a heated interview with Angel Fm/TV on Monday, Mr Atubiga descended heavily on the party hierarchy of the National Democratic Congress. In particular, he described the Chairman of the party, Mr Samuel Ofosu Ampofo as an incompetent person who pretends to love John Mahama, the NDC's flagbearer in the 2020 presidential election.

The staunch NDC member who announced his resignation from the party few days ago, citing several reasons, went overboard in exposing some ills within his former party which he argued needed to be addressed if the party's dream of returning to power is to be actualised.

Two major interventions were made by notable individuals in the party during the interview but these yielded no positive result as he went on with his criticism unabated.

First, Ras Mubarak, former MP for the Kumbungu constituency who attempted to quench the fire asked his comrade to reconsider his decision to resign from the party. And later by the Deputy National Communication Officer of the party, Mr Godwin Ako Gunn who ended up adding more petrol to the fire. Mr Ako Gunn incurred the wrath of Atubiga when he called during the show to warn him[Atubiga] to desist from spreading falsehood about the leadership of the NDC.

"If you have decided to resign from the party, nobody can take that away from you. But to sit on radio and run down the party, we won't allow you to do that".

But the unrepentant former NDC member insisted that Mr Ako Gunn has no authority to call and speak to the issues he[Atubiga] was addressing.

"You are not the one to respond to what I am saying. It is the party chairman that has to. You are a small boy to respond to this issue. It is beyond you and Sammy Gyamfi", he said.