By Folkxhub | self meida writer
Published 1 months ago - 2370 views 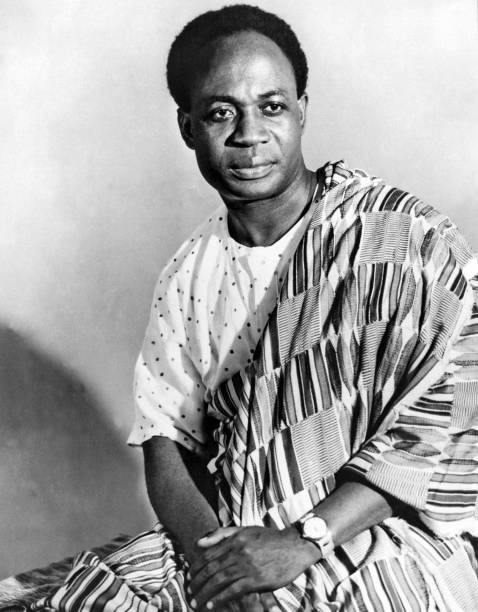 Kwame Nkrumah is a household name in Africa. Even as I am typing this very article, any error I make in typing his name will quickly be corrected by Microsoft. That is how relevant the man – Kwame Nkrumah is. He is a global figure.

But today I seek to summarize what led to his untimely imminent death.

The Pan-Africanist Kwame was the first Prime Minister in Ghana. This happened after he, together with the big six, led the country to its freedom. 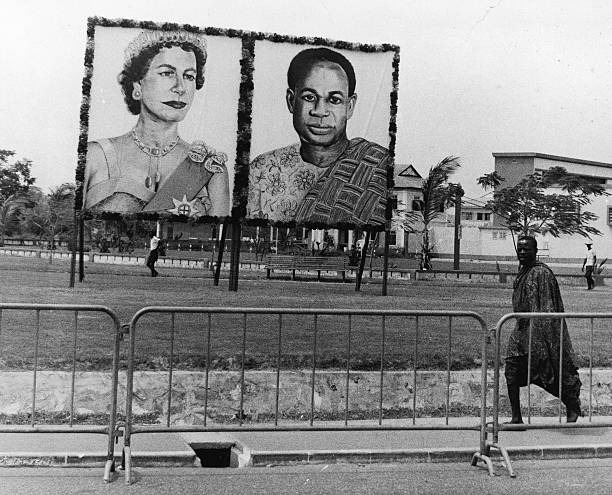 Kwame Nkrumah was invited by the UGCC, a political regime that has started the discussion into liberating Ghana. He was to be their secretary because they saw the good works he was doing overseas and thought his presence and knowledge could contribute invaluably to the full emancipation of Gold Coast, now Ghana. 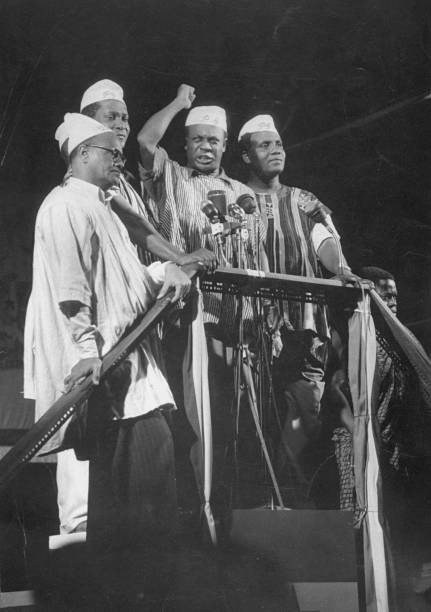 After he declared Ghana’s freedom on March 6, 1957, he went on to prove to the world that indeed a black man can run his own affairs. Kwame Nkrumah built roads like Tema motorway which has lasted for over 50yrs, he built housing units in Accra, Awudome, Cantonment and Tema for workers. He also extended the nation’s railways system and built factories in the Western region, Ashanti region, Bolgatanga and many areas. 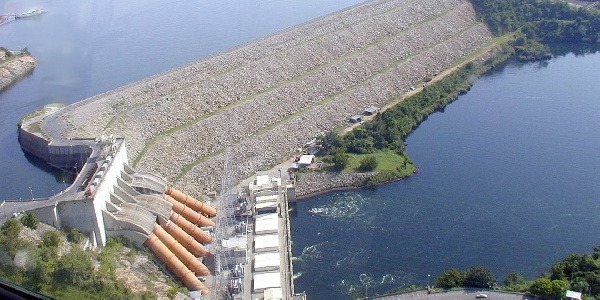 Because he wanted to make Africa a single unit like the “United State of Africa,” he invested time and money in helping to liberate other African countries. This move prompted the attention of the imperialist forces. They realized the competency of Nkrumah and the level he was making Africa a politically conscious region.

Plots were hatched to assassinate him through bomb in 1964, shootings and poisoning but all failed. 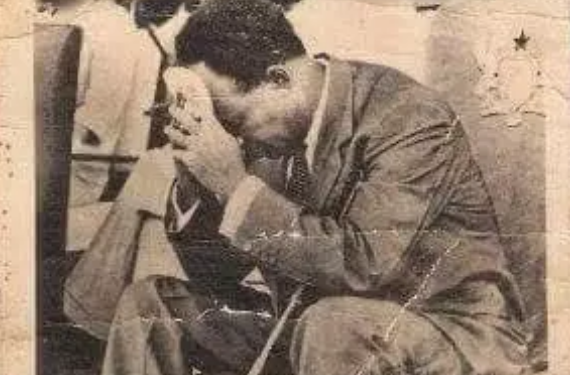 He launched his flagship economic project - Akosombo dam in January 1966 which provided fishes, electricity and a pathway for travellers.

On February 24, 1966, the CIA, together with the Ghana army overthrew him through a coup. This was successful after many failed attempts. 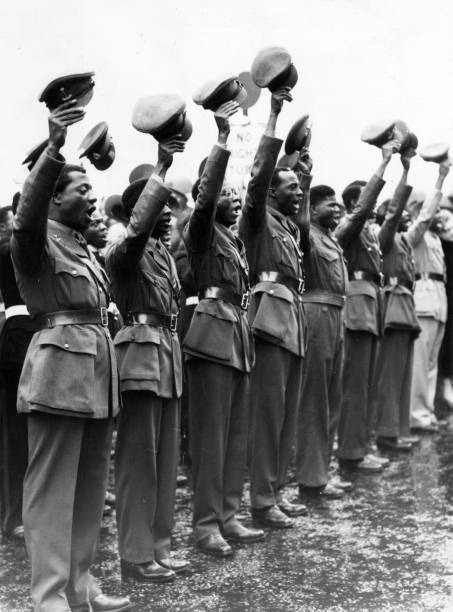 His intelligence, wisdom, patriotism and abilities were strong weapons for the international world. They knew it could make Africa the greatest considering the enormous resources we had.

Thus, they (imperialists), together with the Ghana army decided to end his life and missions for Africa/Ghana.

Africa Ghana Kwame Nkrumah Pan-Africanist UGCC
Opera News is a free to use platform and the views and opinions expressed herein are solely those of the author and do not represent, reflect or express the views of Opera News. Any/all written content and images displayed are provided by the blogger/author, appear herein as submitted by the blogger/author and are unedited by Opera News. Opera News does not consent to nor does it condone the posting of any content that violates the rights (including the copyrights) of any third party, nor content that may malign, inter alia, any religion, ethnic group, organization, gender, company, or individual. Opera News furthermore does not condone the use of our platform for the purposes encouraging/endorsing hate speech, violation of human rights and/or utterances of a defamatory nature. If the content contained herein violates any of your rights, including those of copyright, and/or violates any the above mentioned factors, you are requested to immediately notify us using via the following email address operanews-external(at)opera.com and/or report the article using the available reporting functionality built into our Platform 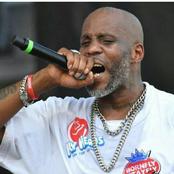 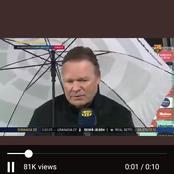 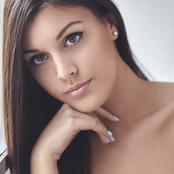 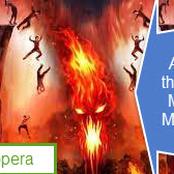