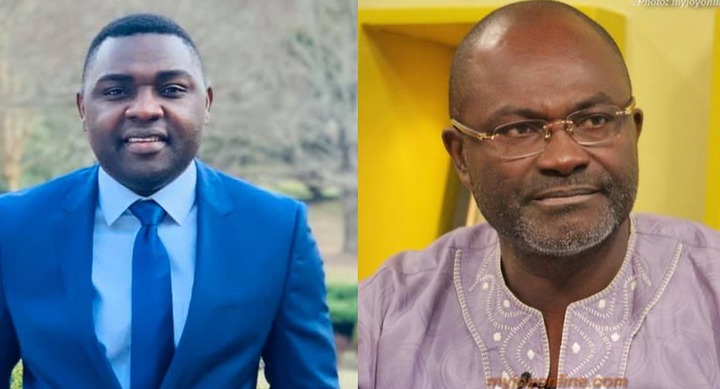 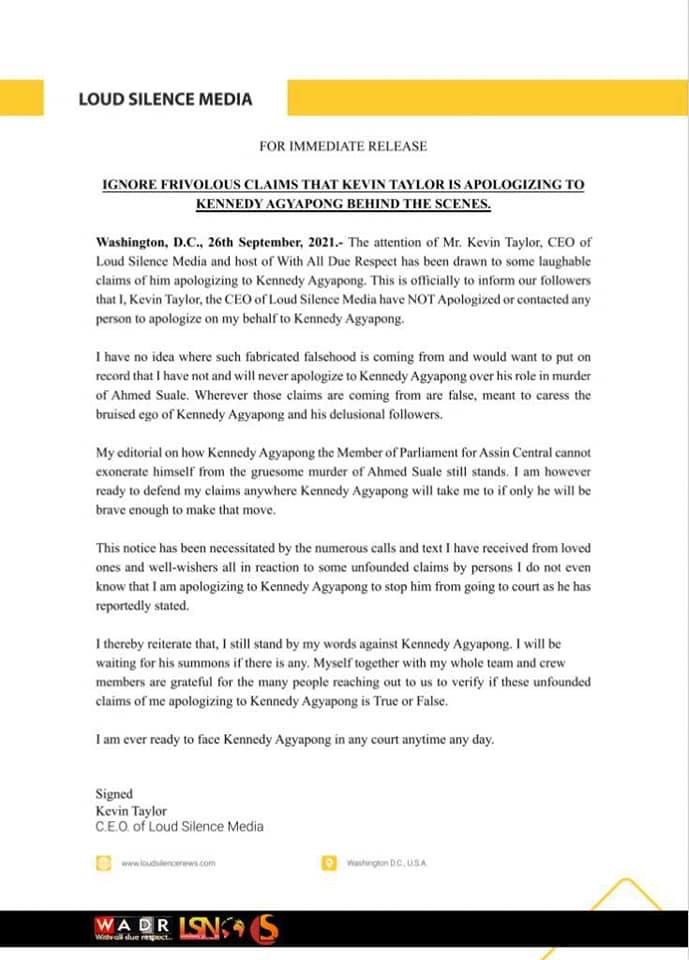 This issue emerged after the killing of under cover Journalist Ahmed Hussein Sualley who worked for Anass Aremeyaw Anass under Tiger Eye P.I, days after Kennedy released his identity on TV.