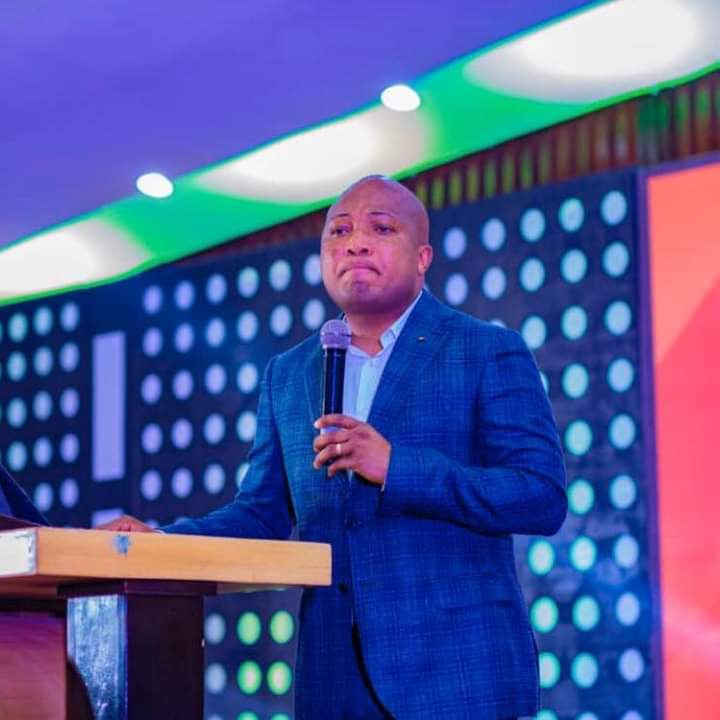 The member of parliament stated today, Friday, 21st May, 2021 that it is glaring that National Security made no effort to prove those who called for independent investigations wrong and questioned them with seven questions below:

He said "Was Caleb Kudah brutalized or not?

Why is the National Security Minister silent on the gestapo raid on Citi? 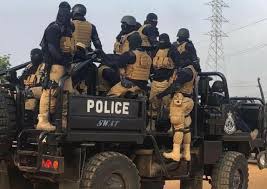 Why is National Security concealing the identity of three police officers, particularly as Lft. Col. Frank Agyeman was named?

Are we witnessing another state-orchestrated blanket immunity and official protection for DSP Samuel Kojo Azugu reminiscent of the Ayawaso Commission snub?

What is the nature of those so-called “standard operating procedures” alluded to in the statement and why are they not known to Parliament?

Why is there no compensation for Caleb Kudah and Zoe Abu-Baidoo?

After that Hon Okudzeto Ablakwa added that "National Security must stop being the main source of National Insecurity" and concluded that Government should quit this "blatant charade" and give way for the people of Ghana to have credible independent investigations for Ghanaians deserve some respect.

After the member of parliament made this known to Ghanaians on his social media wall, Ghanaians reacted massively to his post and get divided over it.

Another person said that: Did you write something like this, when Stan Dogbe took a journalist camera and hit it on the ground? You don't have to be in opposition before you condemn some actions, be a politician of principle regardless of your position. Stop this hypocrisy and allow the government to work.

Another Ghanaian said: If we start to reason as Ghanaians, the better for us all. Upon all the questions you asked, I never saw you asked whether the journalists entered the premises with false pretence or not. Two, whether it is clearly written on the walls on the facility that no one must take pictures? Have you condemned his action or as for 'Nye bro', anyway bad turns good at the sight of his brother. Let's rise above this petty politics and tell our fellow the truth when they are wrong. Ghana has a long way to go if we keep seeing things with our a political lens. No Chinese or American Journalist will take a photograph of the national security installation all because he is a journalist. Let us all wise up. I don't think the story would have been different if NDC was in power.

Someone commented that: Hon. Have you forgotten he passed through the vetting and approval of yourself and your colleague Mps in parliament? Though you knew exactly what happened in Ayawasu!

With all due respect. If I see these kind of questions being asked by members of parliament, it looks as if we are all helpless! We gave you people 137 seats. That is not a joke. You could have used those powers, but you people failed us. This is just an example! A by - product of the work you people did on our behalf. Sorry!

Another person said: Please someone should kindly tag mister know everything Malik Kweku Baako for him to help answer the questions Hon is asking - he doubted everything about this story.