It is shameful: She's made a lot of unpardonable mistakes - Mahama's 'girl' blasts Jean Mensah 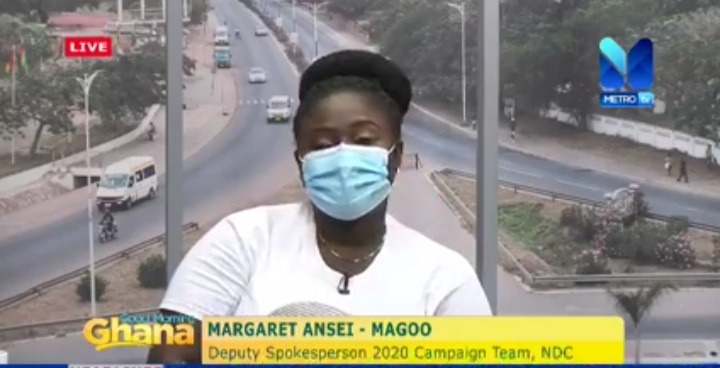 It is exactly one week Ghana went to the polls to elect their next president and members of Parliament to lead the nation for another 4 years. Nana Addo Danquah Akuffo Addo secured his second term as president after he was declared the winner by the Electoral Commission 2 days after the poll. He defeated his opponent John Mahama and other 10 candidates who were all fighting to carry the whole affairs of the country on their shoulders. In what has been described as a successful election, there have been many brouhaha after aftermath of the polls.

The opposition National Democratic Congress (NDC) has mounted stiff opposition against the final declaration by the EC. The party has indicated that the results were fictionalised and skewed in favor of the ruling government. In a series of press conferences, the leader and flagbearer, Former President John Dramani Mahama has boldly rejected the final results and declared his intentions to challenge the verdict and get it reversed in court to suit the will of the people. 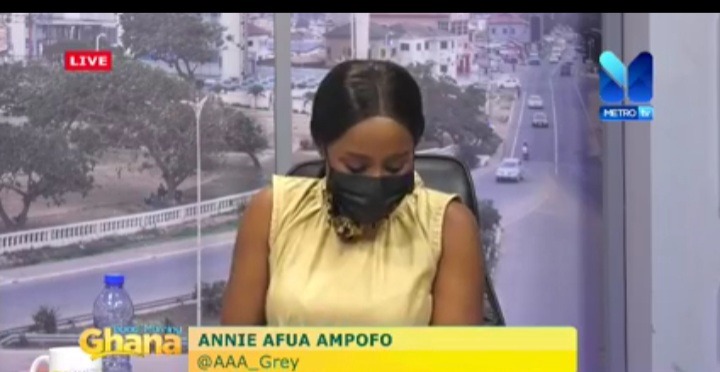 Today, Monday December 14, 2020 it was a heated discussion in the studios of Metro TV as two prominent figures from the two leading political parties were invited to the Good Morning Ghana Show. The Deputy Spokesperson of NDC's campaign team, Mrs. Margaret Ansei (Magoo) and Deputy CEO of NYA, Akosua Manu were interviewed by host Annie Afriyie Ampofo on the issues concerning the just ended elections.

Mrs. Margaret Ansei angrily blasted EC for hastily declaring the Presidential results without due diligence. She indicated that, EC could have chosen accuracy over speed. According to her, EC's recent actions have justified the NDC's claim of rigging in the elections. She noted that the NDC is never stopping the challenge against the EC and the NPP. 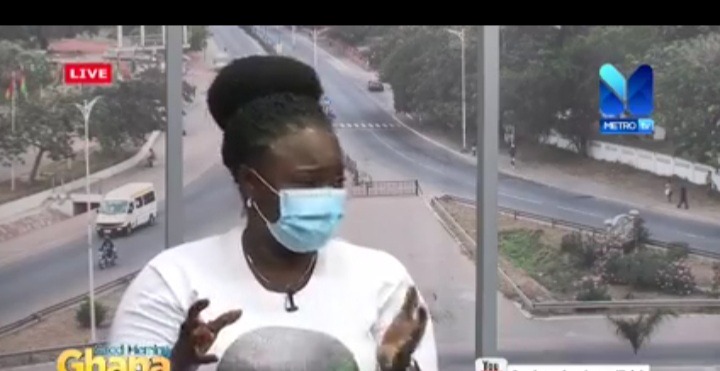 "No EC has ever done a tabulation and had over 100%. The NDC kept talking from the very day Jean Mensah was appointed. It is shameful; she has made a lot of unpardonable mistakes. She's done this over and over and she failed to listen to advise from NDC and other CSOs," she said.

She added, "As an African country and election matters I expected the EC to be very accurate and careful. We the NDC cautioned her against her decision to declare the results in 24 hours. I don't know whether she was oriented but at least you should listen to advise. She should seek advise from her predecessors to make this exercise a peaceful and accurate one."

We, Will, Inject Money into The Economy - Kofi Apkaloo