We now know the truth: Mahama told in the face by Bono elders after making these promises 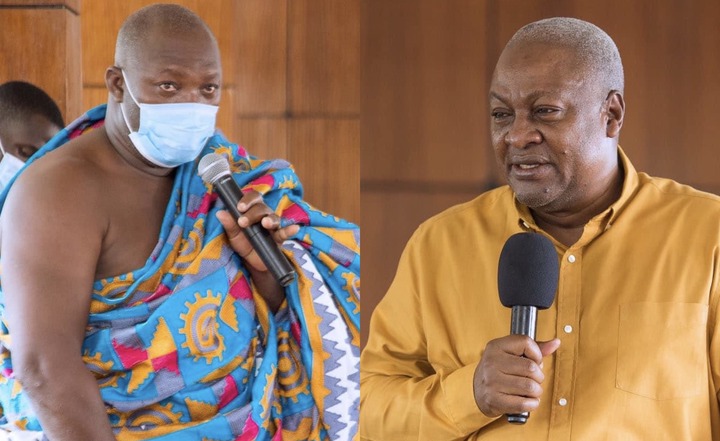 Mahama after visiting the Bonon region met with some elders in Bono. The experience according to Mahama himself was one that he really admired because of how the people of Bono received him. One of the few things that is currently disturbing the people of Bono is clean water at some rural areas. This has been their concern for sometime now and have lodged series of complaints to the government but have either had this solved to some extent and abandoned or not. Mahama as he stormed the Bono region met some supporters of the national democratic congress. 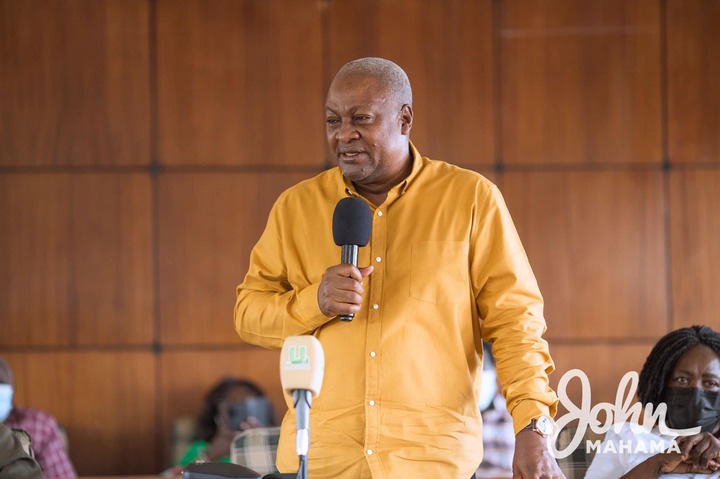 This was not a planned meeting according to the Bono regional communicator. But due to the fact that the people wanted to have a feel of the presence of the former president as well as know the current initiatives and directives which they need to know. According to one elder, Jackson Abbey Koomson who took over in favor of the Ndc, he revealed that he was earlier pleased to see the former president and is a great fun of his good works. 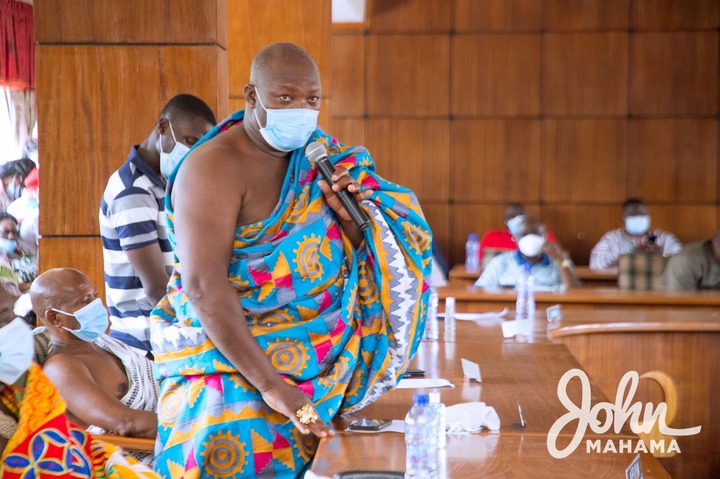 Some people criticized and disgraced you but we now know the truth about who is better and competent- he hailed Mahama and eulogized him for doing a better work as compared to what they’re seeing in these present times under Nana Addo. Mahama whiles speaking also revealed that there are many other opportunities that is in this country. However, there are other issues that are blocking the access to these opportunities and this comes down to bad governance. 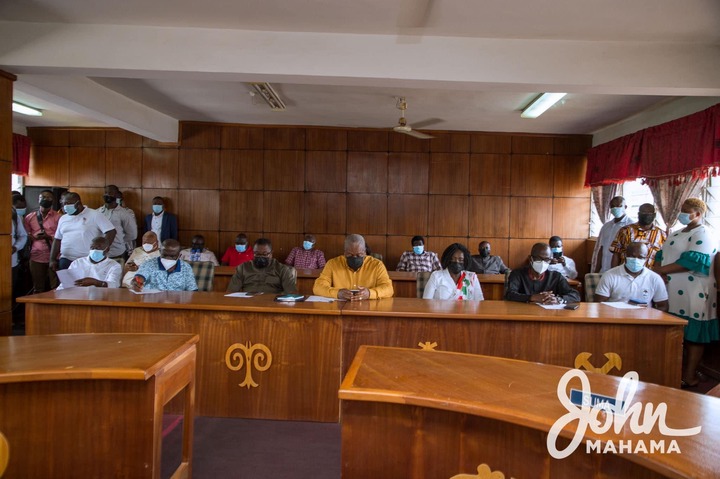 Mahama revealed that bad governance and unnecessary spending in this country and under this government is why we are seeing the current challenges we’re facing as a country. He was however firm in his words that the Ndc will turn things around just like they have done all the time. There were other dignitaries like the Chief and his elders as well as many other officials and elders of the Bono who happened to be members of the Ndc to grace the occasion.