Disturbing scenes from Suhum as Alan and Bawumia supporters engage in a gory clash.

It is expected that, the Dr. Bawumia and Alan Kyeremanteng battle for the flagbearaship of the ruling New Patriotic Party would be a fierce contest, but, nobody envisaged it to be this early, and this bloody.

Footsoldiers of the party belonging to these factions have clashed in a gory fight. The arena for this unnecessary altercation is said to be the funeral grounds of the father of a serial caller of the party at Suhum.

A video footage sighted by this writer shows an already scattered, disorganised and chaotic scene, apparently due to the confusion that ensued between a group who support Dr. Bawumia, and others who are said to belong to the Alan Kyeremanteng camp. 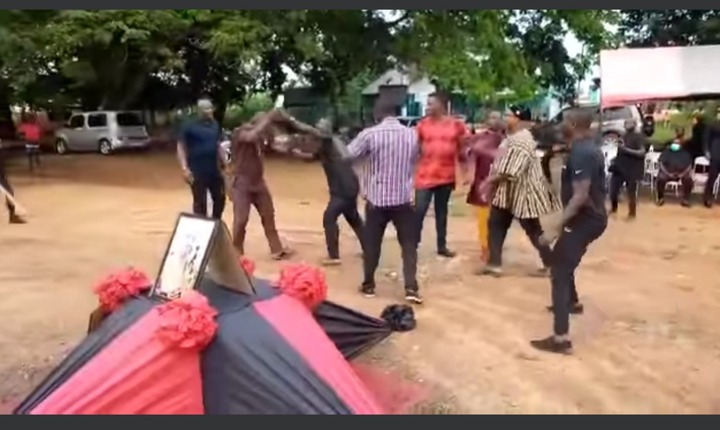 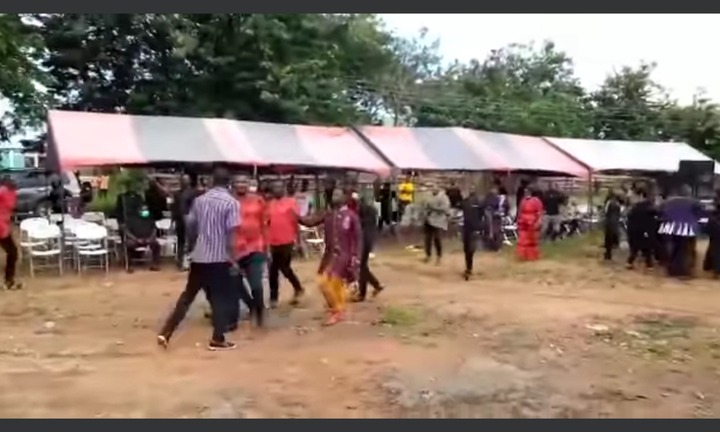 Shortly after the confrontation began, people started probing around for offensive weapons, ostensibly to cause harm to their adversaries. One man was seen running with a long stick, chasing and hitting an elderly man on the head.

This is troubling, considering the fact that, the contest for the flagbearaship position is not anywhere close. What should be engaging the NPP and its leadership at this moment is how they can take Ghana out of its current conundrum of debt unsustainability into a path of prosperity that they promised. 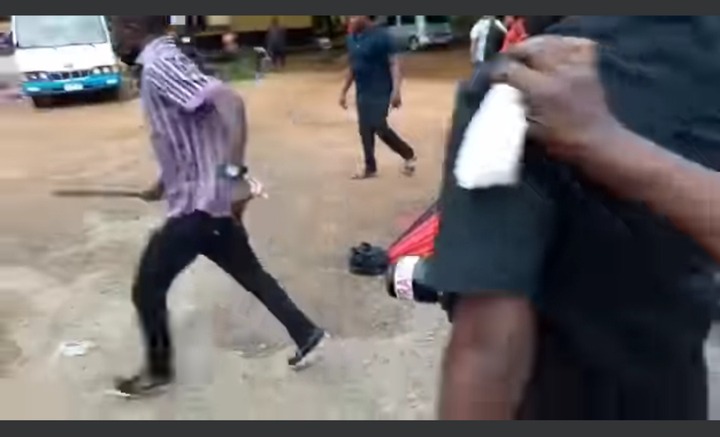 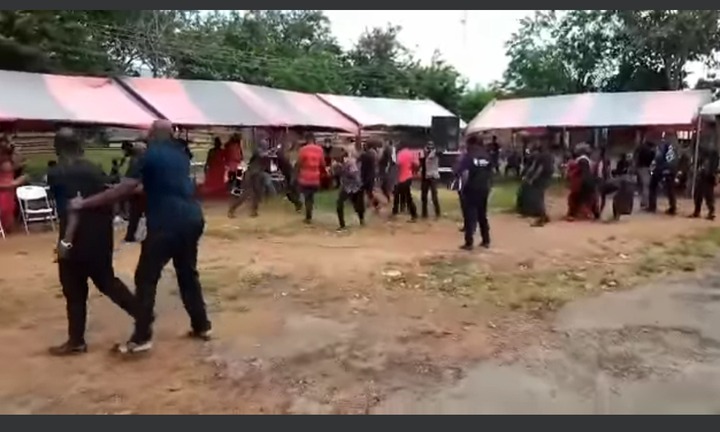 Further reports suggests that, several people belonging to either side of the faction have been sent to the hospital for sustaining various degrees of injuries.

Early days yet. But we can brace ourselves for more serious clashes in the future. And so, the earlier the leadership of the NPP sits up to ensure they have measures in place to curtail further bloodshed, the better for the party, government and Ghana. 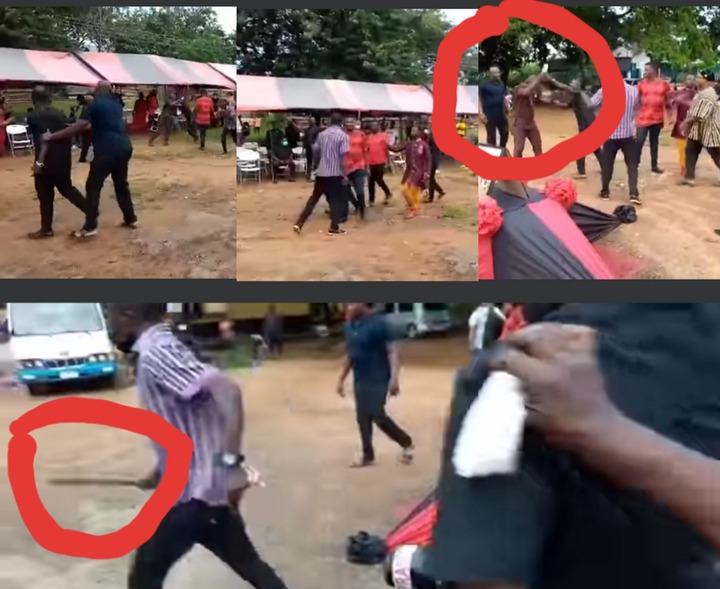 Ladies, is he the man of your dream? Here are 5 ways to keep him to yourself alone

The Western Regional Minister made a mistake, he shouldn't have said that; security analyst declares

I'll Be Very Cool With On You Because Of Your Wife ~Captain Smart To Hopeson Adorye.

Release Stress With These "Free Show" Photos Of Bianca The New York-Based Model And Army Lady.