Senior Minister, Hon. Osafo Marfo Should Be Made To Retract His Ethnocentric Comment - B Y A

By Primetime (self media writer) | 1 month ago

Following the ethnocentric comments made by the Senior Advisor to the presidency, Hon. Yaw Osafo Marfo, a group calling itself, Bantama Youth Association, has described the Senior Minister’s comment as repugnant and does not suit him considering his status. 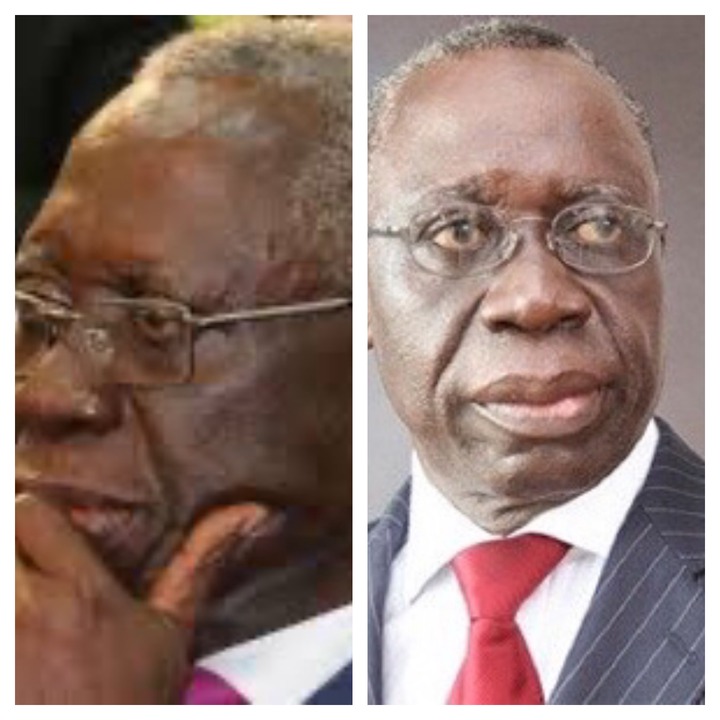 The said group is asking that the minister, Hon. Yaw Osafo Marfo retracts his comments with immediate effects.

The Senior minister is known to have claimed that the Ashanti’s have made little contributions to the development of the country (Ghana).

This according to them should not have come from someone of his caliber.

Mr. Yaw Osafo Marfo made this allegations during a meeting in the Eastern Region, where he was speaking to NPP delegates.

He was known to have made this ethnocentric statements.

The spokesperson of the Association, Kwame Awuah Nimfour, mentioned this, “We are not surprised that the contents of the alleged audio are coming from Yaw Osarfo Marfo. We are aware he has a history of making supposedly tribalistic comment. He is, however, shocked that the Asantes will be drawn into an issue that is purely partisan and should not be tribalized.” He intimated.

The group’s leader was gobsmacked when those comments came from someone who held himself so high like hime ( Mr. Osafo Marfo).

Mr. Kwame Awuah said, ““Hon Yaw Osarfo Marfo is a tribal bigot. And I don’t understand why he opens himself up for insults from many people including the youth. If you are dealing with your party issues in your region, why must you attack Asantes?”

He reiterated the inability of the MPs in the region to help in development hence, that was normal to have come from him (Mr. Osafo).

“We have 47 Members of Parliament from Ashanti Region and none of them is helping in the development of the region. Our MPs have disappointed us and if they do not change their style, we pick our members to contest various constituency in 2024 elections. We will petition the Asantehene Otumfour Osei Tutu II on this development.”