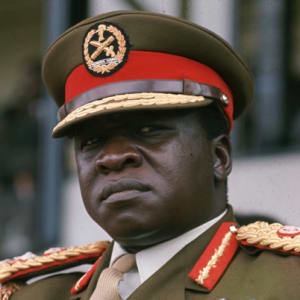 Amin went into records as one of the most inimical tyrant in the history of Uganda as his regime was ridden with rampant human rights abuse, economic mismanagement, nepotism, extrajudicial killings and political repression. Over 500,000 lives were lost under his regime. Born in Koboko in 1946, Idi Amin Dada joined king's Army Rifles(KAR) of the British Army as cook but managed to rise through the military ranks to become a lieutenant, taking part in several battles. 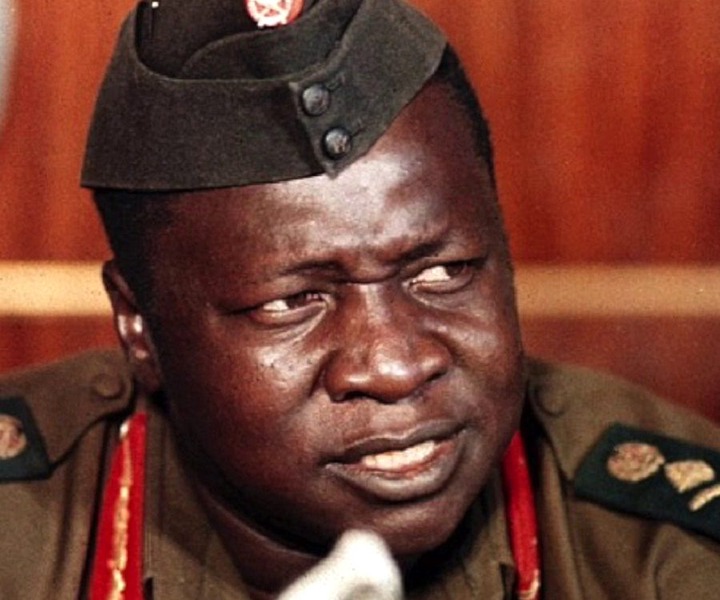 After Uganda gained independence from the British in 1962, he consequently rose to the position of a major and was later appointed as a commander of the Ugandan army in 1965. 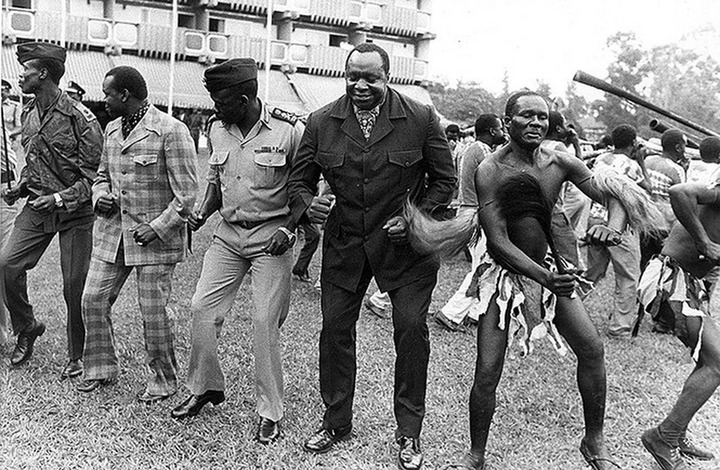 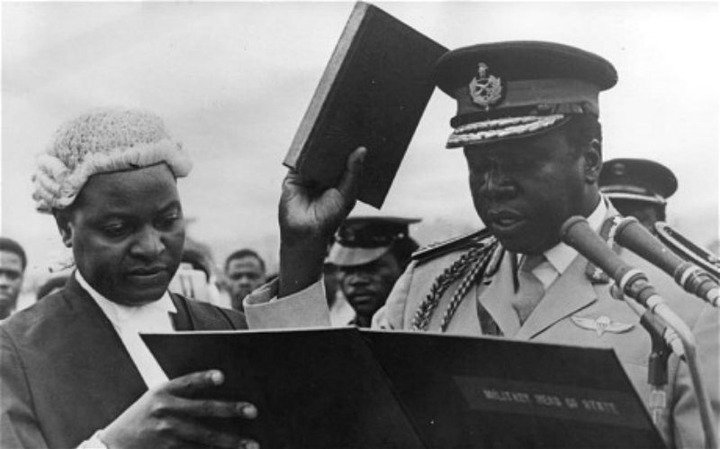 After 8 years in power, Amin wanted to extend his dominion to Tanzania which was quickly rebuffed by Tanzania president Julius Nyerere and his troops who went on to oust Amin Dada from power. He left Uganda and exiled in Libya until his death in 2003. 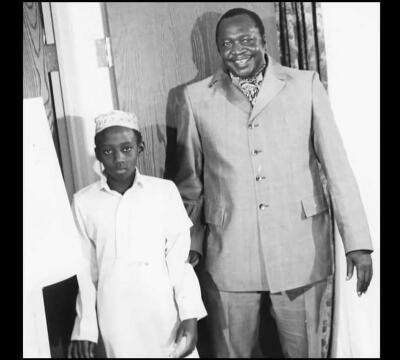 There's one popular cliché which goes "like father like son". So it was no coincidence one of Amin's son got arrested in UK after he was found guilty in a bloodshed attack 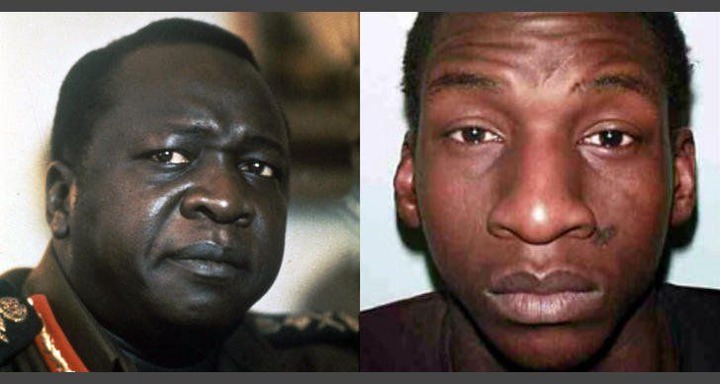 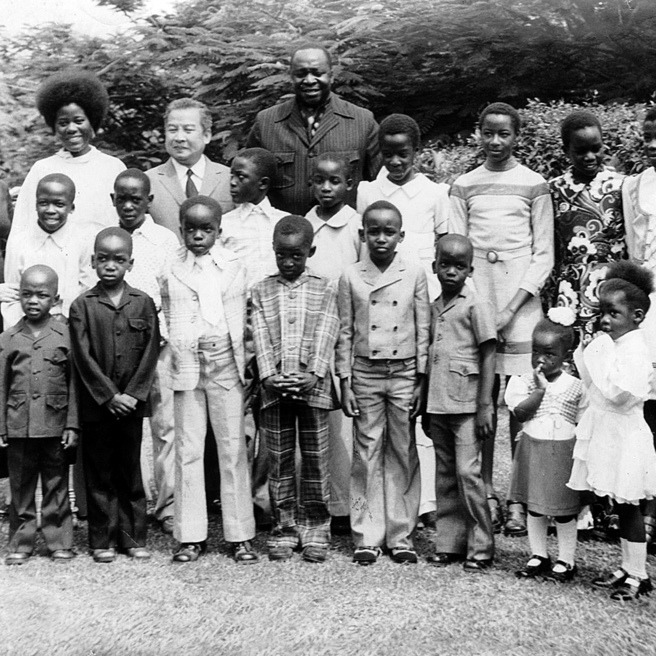 Faisal Wangita who was unemployed ganged up with 7 other men and inflicted body injuries on a 23 year old south American in the UK.

Faisal who was one of the 40 children of Idi Amin Dada was involved in several gang related attacks on the streets of London which raised considerable concern in the country. Waguita increasing ferocity saw him get deported from the UK with heavy police escort.