A New And Bigger Presidential Jet For Akufo Addo On Its Way.

By Fruit4taught (self media writer) | 3 months ago

Lately, the presidency has come under serious criticism and backlash from the general public and also the main opposition political party in the country because of issues bothering on the usage of the nation’s presidential jet.

The Director of Communications at the presidency, Mr Eugene Arhin gave the hint a press briefing at the Jubilee House on Monday evening (September 27, 2021).

The Falcon 900 EX Presidential Jet, whose purchase by the Kufuor administration engendered so much debate, for sometime now has not been used by the president leading to a lot of criticisms. One of the issues raised by this decision is the fact that it is extremely expensive to hire a private one.

The head of communications at the presidency, Eugene Arhin and confirmed by the minister of defense, Dominic Nitiwul, has stated that the government is almost done with processes to acquire a new and bigger jet for the president.

This should make up for the shortfall of the current one which cannot carry many people because of its size. 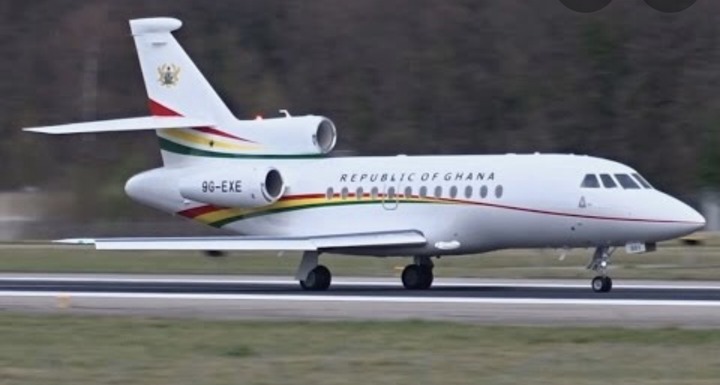 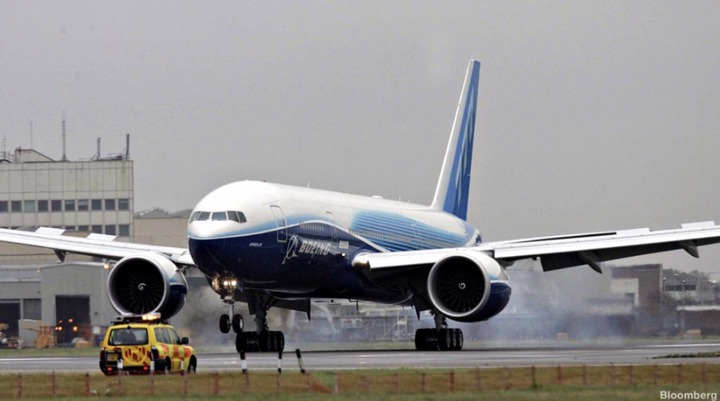