If NPP pushes me, I will release videos of Kwaku Baako – Kennedy Agyapong.

By PRINCEBERG (self meida writer) | 8 days

The business mogul and legislator, who represent the people of Assin Central constituency has in recent times, being talk of town. Whiles others are praising him for his insightfulness, other sections of the public are also criticizing and backlashing him. 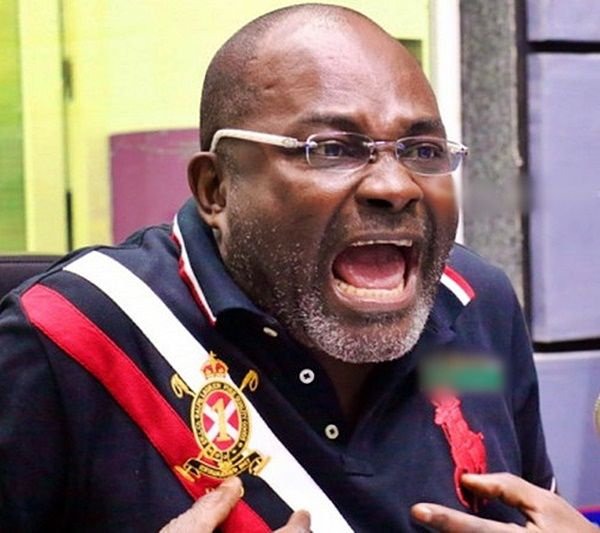 During the recent impasse in Ejura, a suburb of the Ashanti region, which has led to the loss of two lives with others been injured; the Ghana populace has seek to know the cause of such riot.

Honorable Kennedy Ohene Agyapong has levelled the cause of such riot at the doors of Joy FM a subsidiary of the multimedia group limited, claiming that they reported false news which led to the impasse. Severally key personalities in the country has spoken to the defense of Joy FM; asserting that, blaming Joy FM for the riot is an attack on media freedom. 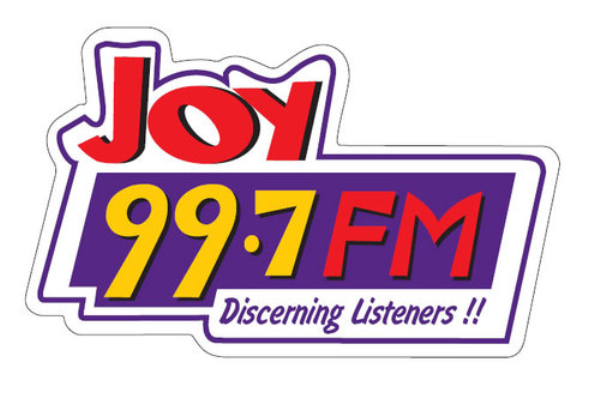 According to Mr. Agyapong; Kwaku Baako the editor-in-chief of the New Crusading Guide newspaper in defense of Joy FM on another TV program dubbed ‘’news file’’ quizzed why a judge didn’t charge him, honorable Agyepong for ‘treason’ (a serious crime), during a legal battle he was entangled with some years ago. 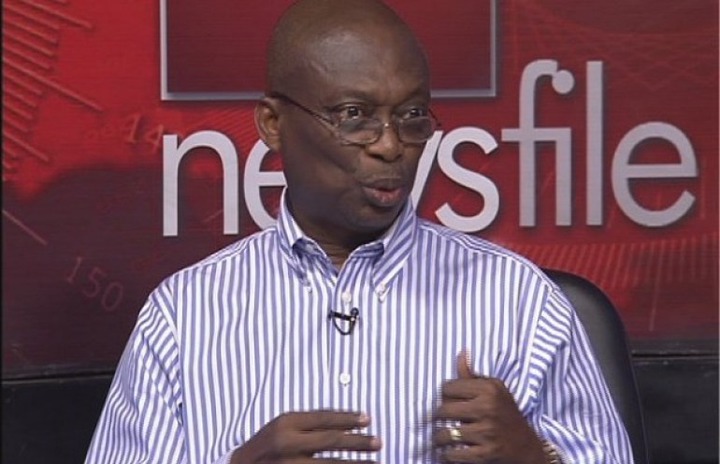 This assertion however, didn’t go well with Kennedy Ohene Agyapong. During ‘’the seat’’ show on Net 2 TV, on Monday 19th July , 2021; he asserted that, he will not seat aloof for some journalist to destroy the country and he has more to lose in this country than Kwaku Baako. He Cautioned the New Patriotic Party to be careful about Kwaku Baako or else he would release serious videos about the activities of Mr. Baako if the New Patriotic Party (NPP) pushes him.

What could be in that video?